Justice Minister in EUObserver: EC Rule of Law Report Wrong in Many Ways 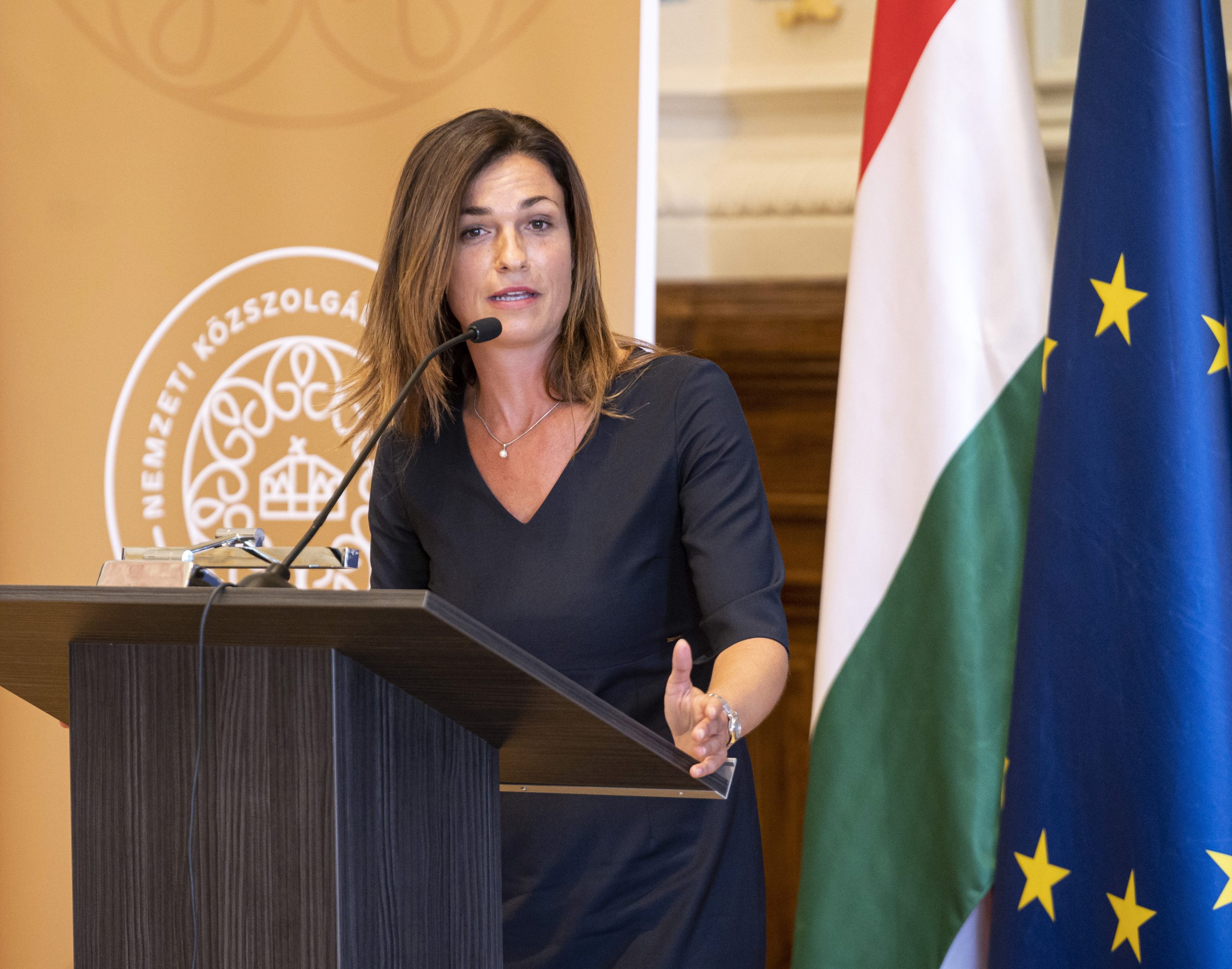 The first rule of law report published by the European Commission last week is wrong in many ways and cannot serve as a basis for further discussion on the rule of law, Justice Minister Judit Varga said in an opinion piece on the news website EUObserver on Thursday.

The report is based on an arbitrary scope and the commission does not follow any benchmark document in it, Varga said.

The notion that there exists a generally accepted definition of rule of law that may serve as the basis of a comprehensive review remains the subject of serious debate,”

Varga said that media pluralism, as opposed to media freedom, was not a rule of law issue and the same applied to “transparent allocation of state advertising” or “public information campaigns” where no well-established European standards may be identified.

At the same time, protection of the rights of ethnic and national minorities and the national frameworks addressing anti-Semitism are notably absent from the report, she said.

“Corruption appears in the report, but the text remains silent on money-laundering where systemic institutional failures have been exposed recently in some member states,” she added.

The commission claims that it evaluates all member states based on uniform and objective criteria, but a “tendentious interpretation of the rule of law results in a focus on a few pre-determined member states, namely Hungary and Poland”, she added. 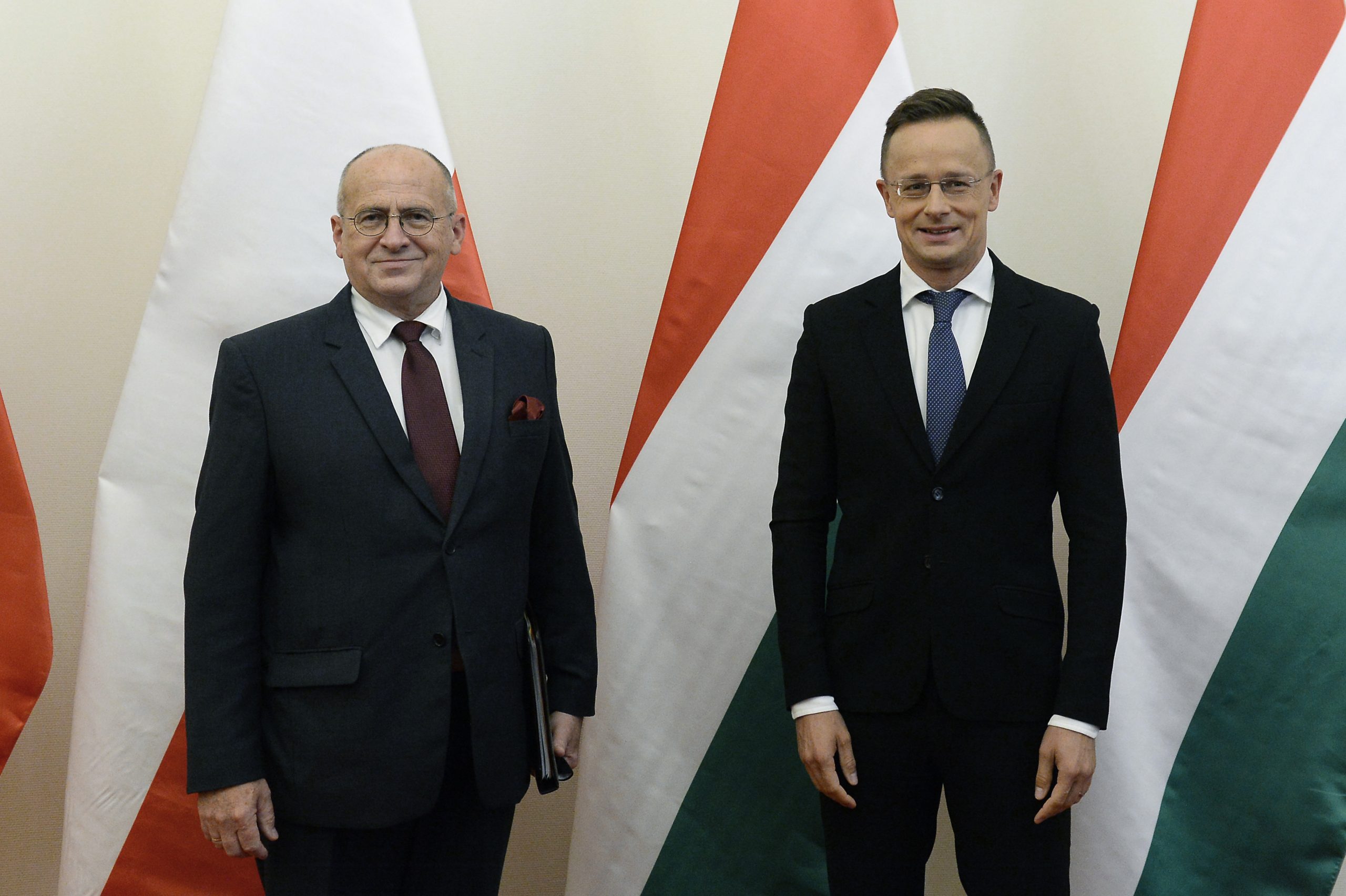 Hungary and Poland will set up a joint institute for comparative law to help joint efforts against the “suppression of opinions by liberal ideology”, Foreign Minister Péter Szijjártó said on Monday. After meeting Polish counterpart Zbigniew Raut, Szijjártó said that the policies of the two cabinets “patriotic and based on Christian values, and with a […]Continue reading

Varga said Hungary and Belgium were subjects of the same number of reports on the Strasbourg-based Council of Europe’s platform to promote the protection of journalism in the period of 2019-2020.

“The commission’s interpretation? In Hungary there is a ‘systemic obstruction’ of independent media, while in Belgium, intimidation is ‘relatively rare’,” she added.

Varga highlighted that since the commission did not have the resources or the expertise to maintain its own monitoring system, its report was based mostly on external sources.

Its reliability and objectivity, therefore, depend on the selection and quality of these sources, the selection of which, unfortunately, is non-transparent and biased”

During the course of this year, Hungary has provided the commission with detailed analyses to assist the preparation of the report but the commission has “essentially disregarded our contribution”, she said.

The report “refers extensively and repeatedly to certain civil society organisations (CSO) – in the case of Hungary, 14 sources from 12 CSOs to be exact”, she said. 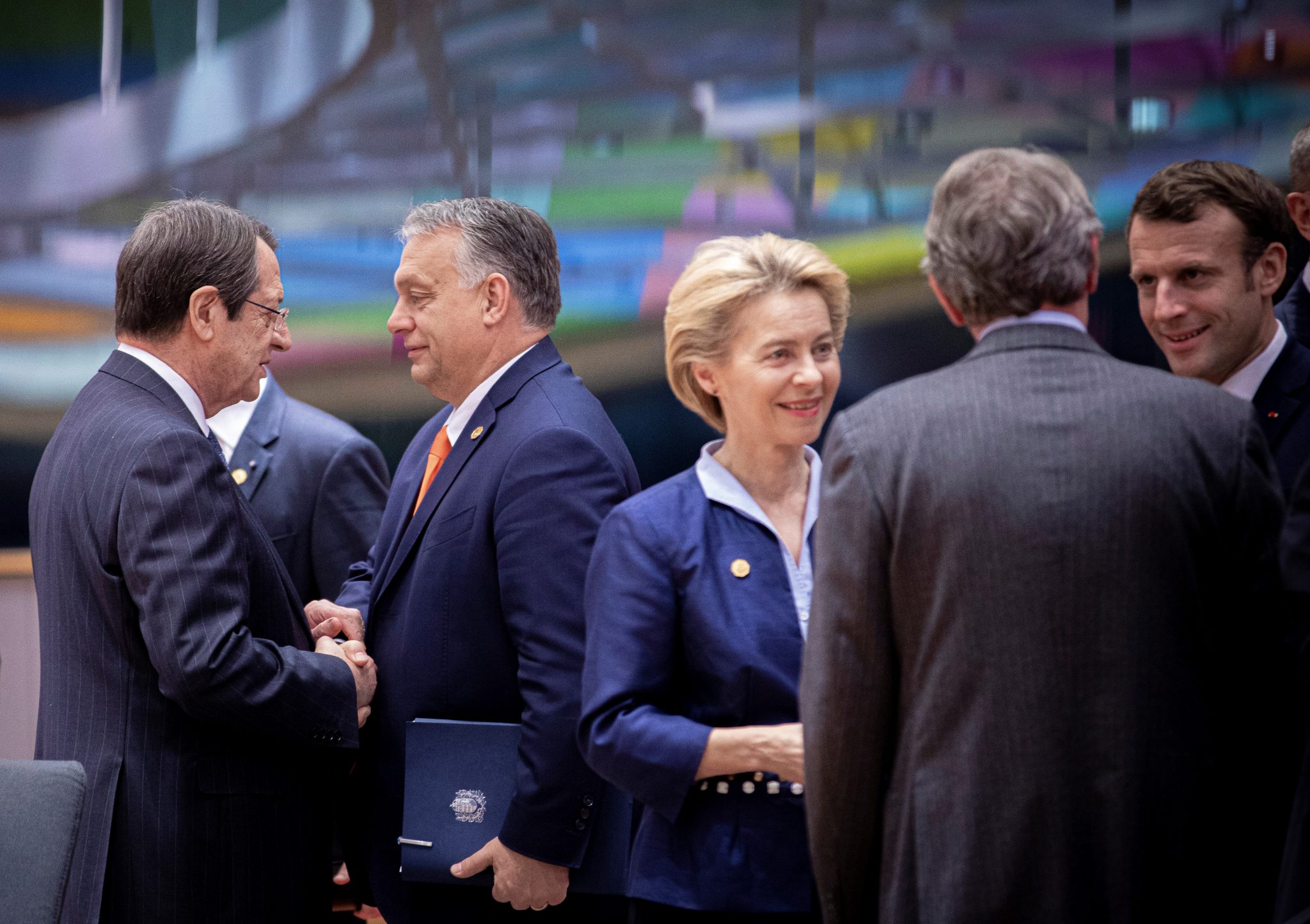 Left-wing and liberal commentators accuse the government of waging a propaganda war in its handling of EU criticism of the rule of law in Hungary. Pro-government pundits, on the other hand, think that the EU’s criticism originates from the domestic opposition, and is being used to blackmail the country. Hungarian press roundup by budapost.eu In 168 […]Continue reading

Of these, 13 sources come from 11 CSOs that have recently received financial support from the Open Society Foundations, she added.

“In fact, the report has been written by these CSOs, even the parts that seemingly come from other sources,” Varga said.

The minister added that the report came at a very unfortunate time, as tensions over the EU’s seven-year budget from 2021 and coronavirus recovery package negotiations run high.

“It plays into the hands of those who never genuinely supported European recovery and reconstruction and puts at risk the possibility for quick and effective action by reopening questions already settled in the July European Council conclusions,” she added.

The EC’s first rule of law report fails to strengthen mutual trust or a sense of community but it makes clear that the rule of law is used as “a tool to advance a political agenda”, Varga said.