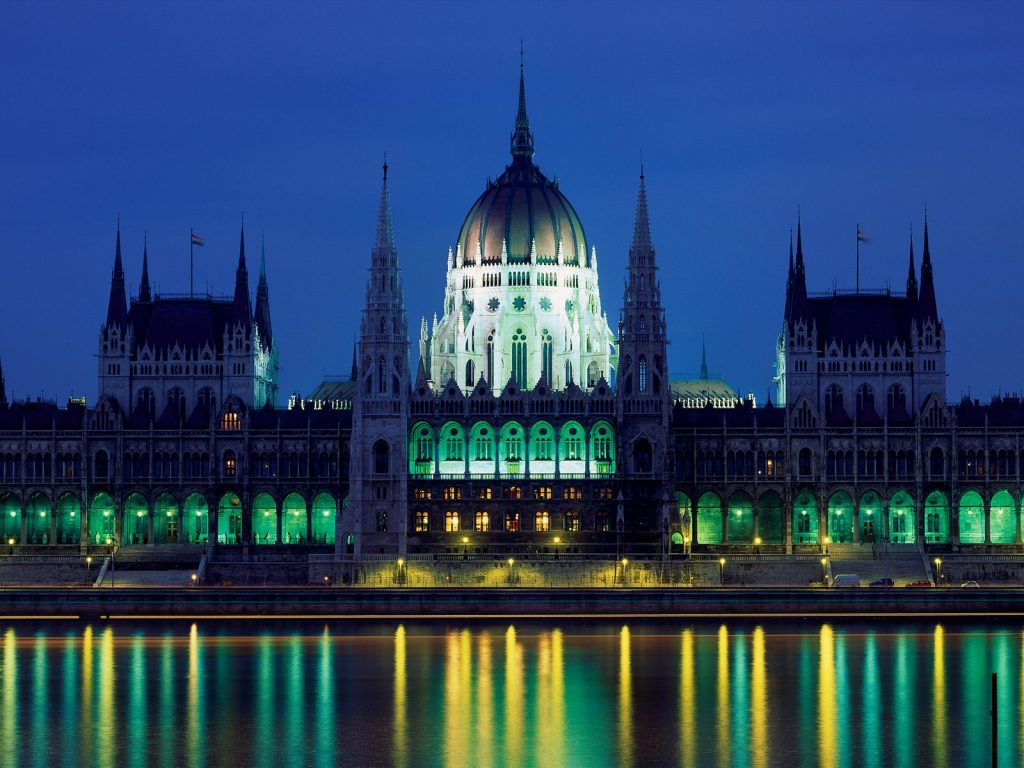 Prime Minister Viktor Orbán and Atef Tarawned, Speaker of the House of Representatives of Jordan, met to discuss trade relations and the the situation in the Middle East. Hungary’s fast-developing ties to the east was also among the topics, while Tarawneh also met László Kövér and János Áder too.

Tarawneh said Hungary is a stable European country which is considered a possible trade gateway to the west by Jordan and the Arab world. Both sides had a lot to celebrate, as trade between Hungary and Jordan grew by 50% just in the first quarter of 2014. According to Bertalan Havasi, head of the prime minister office, the PM also discussed the possible further development in the sectors of tourism and energy. Regarding the situation in the Middle East, both Orbán and Tarawneh agreed in a statement that fighting terrorism is a fundamental interest of the international community, and that the horrors of terror do not know borders.

Tarawneh also had a meeting with László Kövér, Speaker of the National Assembly, in the Hungarian Parliament. After the event Kövér said that Hungary is ready to share its experiences of the past four years with Jordan, a country where currently “carefully weighed and comprehensive” reforms are made. Earlier in the day Taraweh also met with President János Áder, where again the questions of transition and bilateral issues were discussed. 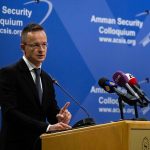