Hungary Not To Join Euro Zone In Foreseeable Future 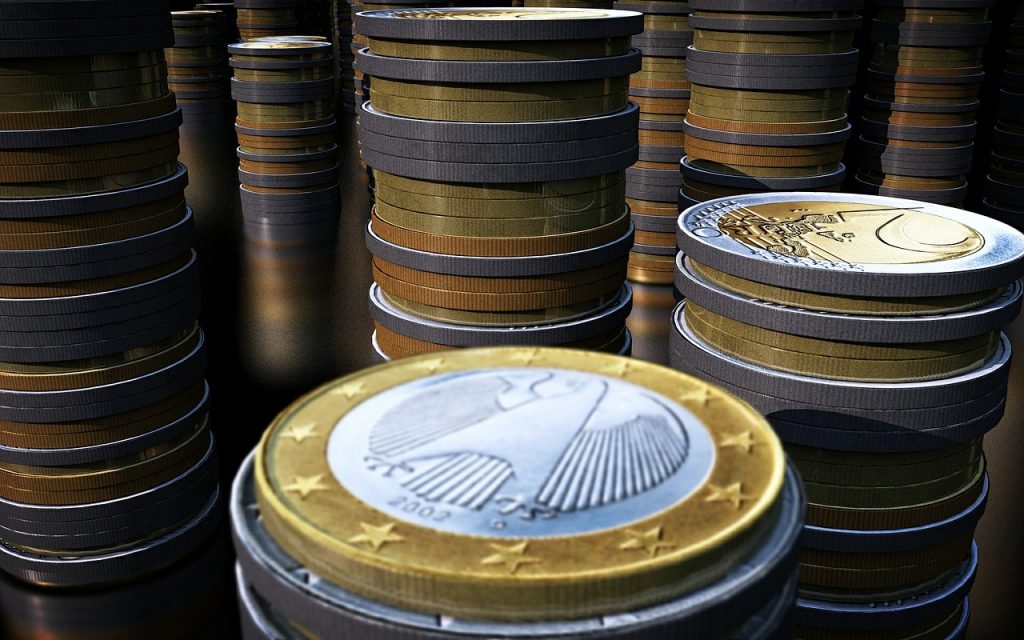 CNBC reported that Hungary would be in ‘no rush’ to join the euro zone. Government and stock exchange officials have told the American news television that Hungary is rather enjoying the “advantages” of being outside the 18-country group. Currently the government’s goal is to reduce its debt to GDP ratio to 76 percent in the next year and according to OECD estimates, 75 percent is realistic in the next two years. But this figure is still significantly higher than the 60 percent required by the EU to join to euro zone.

Hungary still uses its own currency, the forint but now a move to the single currency is no longer of “immediate interest,” according to the Hungarian government’s international spokesperson, Zoltán Kovács. “Not being members of the euro zone at the moment has advantages for the country. Taxation policies really help the economy, we are trying to utilise that for the best in policy making,” he told. “The structures that we are running need to be up to a standard that would make it beneficial for the country to join,” Kovács said, adding that there is currently no fixed target date for the country to join the euro area.

Investors and euro-watchers had expected Hungary to join the single currency not long after it joined the EU a decade ago – but Hungary has yet to reach the right economic and fiscal conditions to sign up. The country’s high level of government debt — which peaked at 83 percent to gross domestic product, in 2010, when PM Viktor Orbán’s government came to power – would make the move impossible even if the decision-makers had the intention to adopt the common currency.