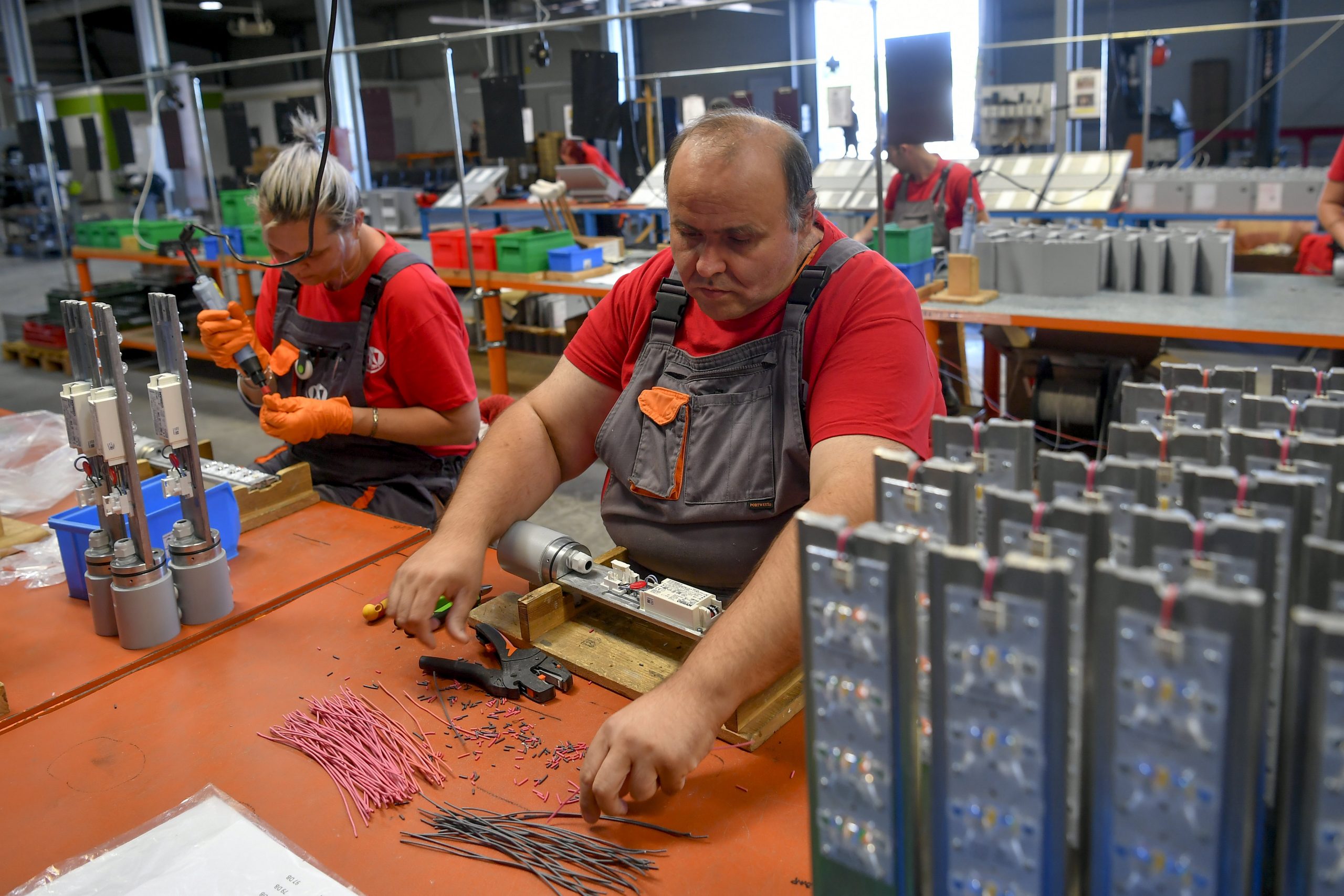 Hungary’s jobless rate was 3.9 percent in May, falling half a percentage point from the previous month and 0.6 pp from the same month a year earlier, the Central Statistical Office (KSH) said on Tuesday.

Finance Minister Varga said gov't measures aimed to balance the fallout of the epidemic as well as to help the economy "come out on top" after the crisis, were at the root of the progress.Continue reading

Sándor Bodó, state secretary for employment policy at the Ministry of Innovation and Technology, told public broadcaster M1 that positive changes were taking place in the labour market, with an employment rate of 72.6 percent among all able-bodied people, while the jobless rate of 3.9 percent was a leading indicator in Europe.

He noted a strong private sector combined with a fall in the number of people working in public works schemes. Also, Hungarians are showing flexibility in the labour market, which has started to be more mobile, he added.

Even the hospitality and tourism sector is showings signs of picking up, he said. Further, he added, an increasing number of companies are signalling a shortage of skilled labour and difficulties finding seasonal workers in agriculture.