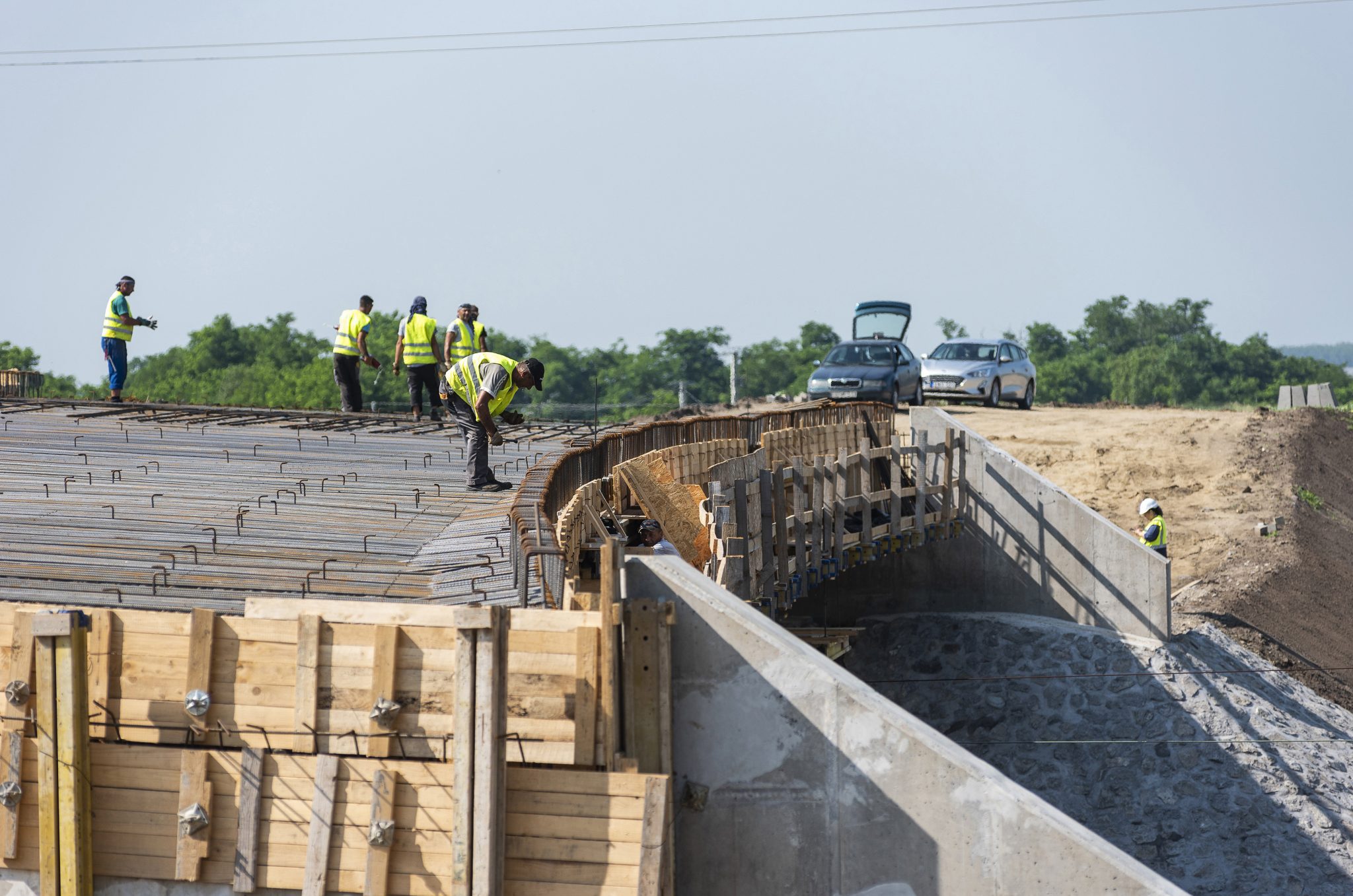 Hungary’s three-month rolling average jobless rate was 3.5 percent in August-October, unchanged from the previous three-month period and down from 3.7 percent a year earlier, the Central Statistical Office (KSH) said on Wednesday.

Jobless Hungarians spent about 11.2 months on average looking for employment during the period, and 32 percent of the unemployed had been seeking work for one year or longer.

ING Bank chief analyst Péter Virovácz said the Hungarian labour market was becoming tighter. While large companies lay off people following efficiency improvements, less efficient firms are hiring the laid off employees, keeping unemployment rate steady. Employment is only increasing marginally, but there are some shifts within the labour pool. Unemployment rate is likely to be around 3.5 percent both this year and next, he said.

Takarékbank lead analyst András Horváth said the number of fostered workers was dropping but some of them struggled to find jobs on the primary labour market; probably due to a lack of skills. The employment rate had potential to rise, but this would require net wages to be competitive with wages abroad so that people working abroad return home.