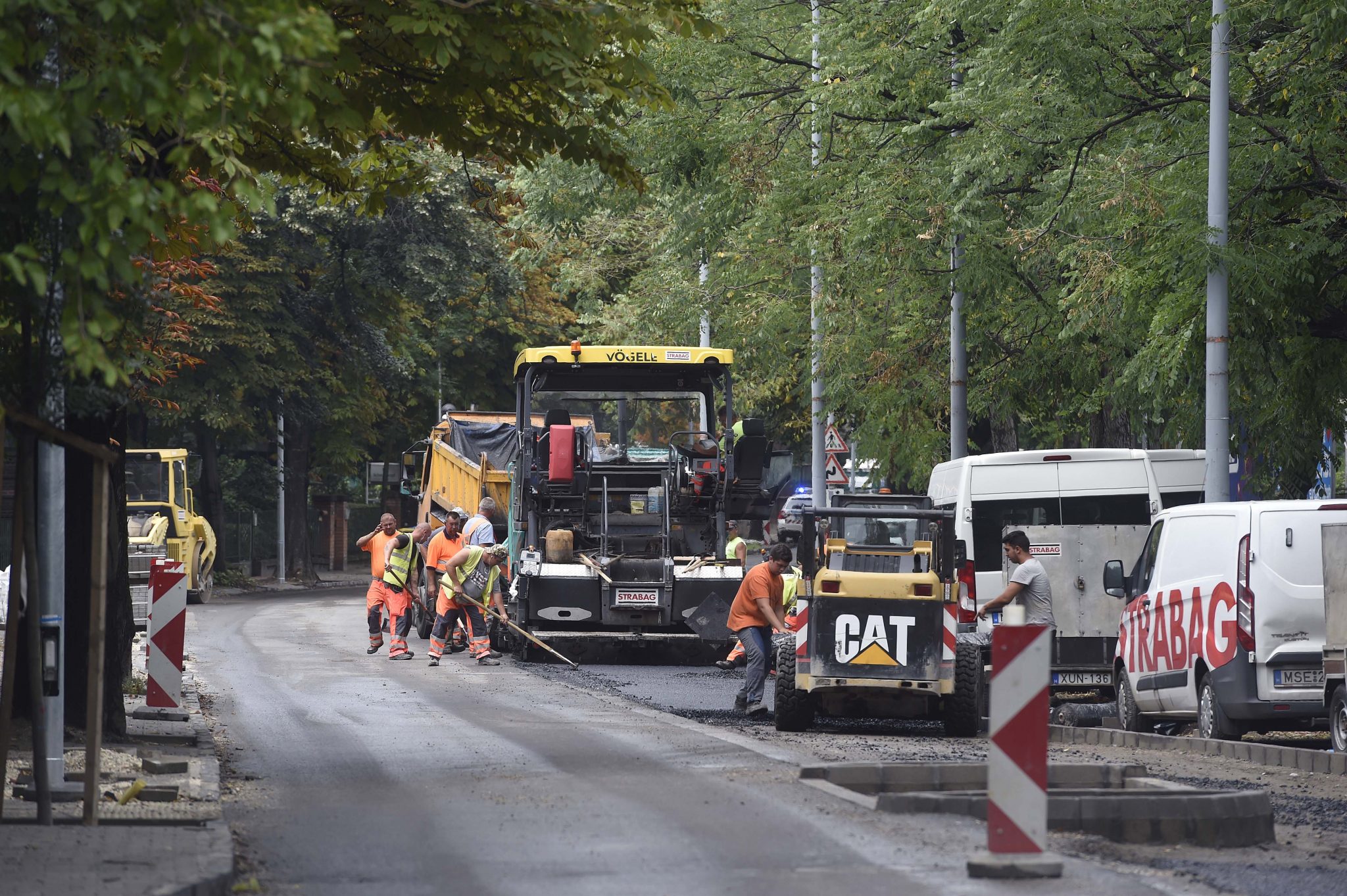 The May-July rate was down from 3.6 percent twelve months earlier. The rate covers unemployment among those between the ages of 15 and 74. In absolute terms, there were 157,900 unemployed, 2,400 more than in the previous period and down 8,300 from a year earlier.