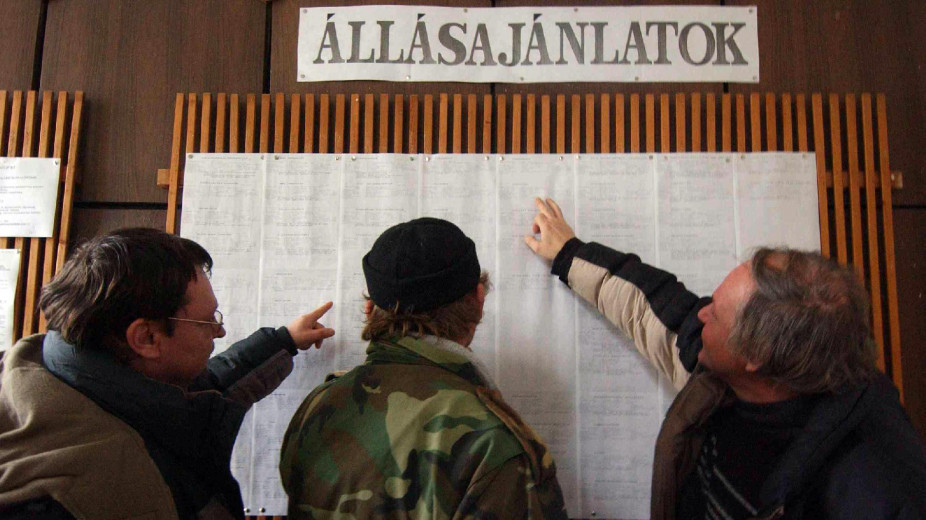 The unemployment rate in the 15-24 age group stood at 11.2 percent. The unemployed in this age group account for more than one-fifth of all jobless, KSH noted.

Out-of-work Hungarians spent about 13.9 months on average looking for employment during the period, and 37.6 percent of the unemployed had been seeking work for one year or longer.

ING Bank chief analyst Péter Virovácz said the Hungarian economy has reached full employment given its current labour market structure. Without a significant labour market reform the unemployment rate could remain around 3.6 percent for the rest of the year.

Takarékbank analyst András Horváth said the employment rate could be improved by around 4 percentage points based on the performance of more competitive EU member states. However, the available labour force is low-skilled and government intervention and more training would be needed for this improvement.

Erste Bank analyst Orsolya Nyeste companies have a high demand for workers, more people are being employed on the primary labour market which is reflected in the dropping number of fostered workers.