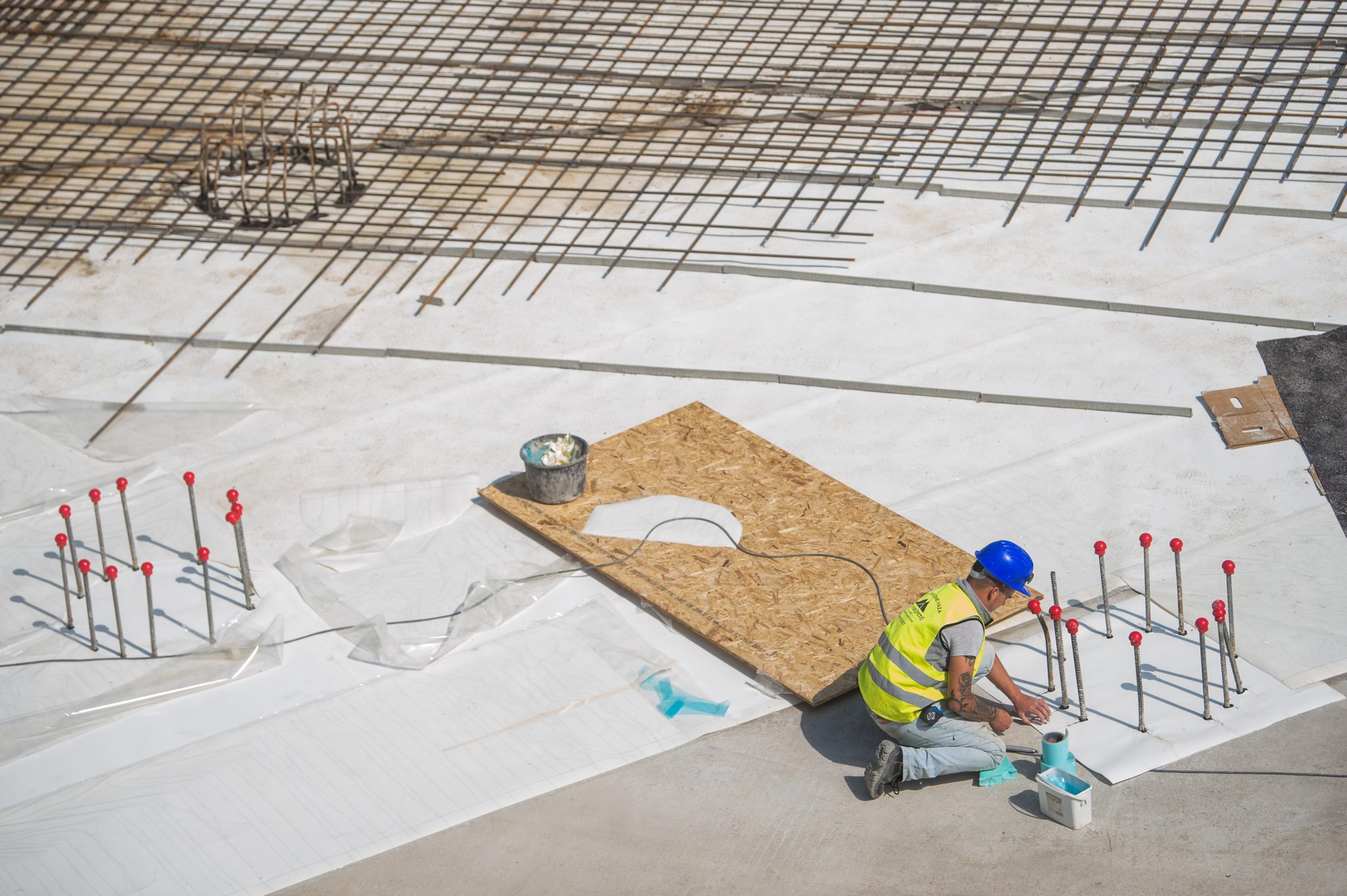 Hungary’s three-month rolling average jobless rate was 3.5 percent in February-April, down from 3.6 percent in the previous three-month period, the Central Statistical Office (KSH) said on Wednesday.

The Feb-Apr figure, which covers unemployment among 15-74 year-olds, was down from 3.8 percent in the same period of the previous year.

The unemployment rate in the 15-24 age group stood at 10.8 percent. The unemployed in this age group account for more than one-fifth of all jobless, KSH noted.

Jobless Hungarians spent about 14 months on average looking for employment during the period.

Finance Minister Mihály Varga, commenting on the data, said that in terms of its jobless data, Hungary, alongside Poland, ranks fourth among the European Union’s 28 member states. He told a press conference that Hungary’s employment data is also robust, noting that the Feb-Apr data show that more than 47,000 jobs were added to the market year on year.

The data also show “there are fewer and fewer job-seekers today in Hungary who have not found a job for themselves,” he added.

Péter Virovácz of ING Bank noted the jobless number dropped to a new low but its rate of decline slowed down. Employers are finding it harder to fill new jobs as the unemployment structure is ill-fitted to demand requirements due to geographical or skill differences, he said.

András Horváth of Takarékbank said there was still room for improvement in the employment rate compared with more competitive EU member states, with a 4 percentage point advance possible. But this is likely to happen more and more slowly, he added. Also, most of the potential labour available is unskilled. Unless there is further political intervention, little further expansion in Hungary’s labour market can be expected, he said. 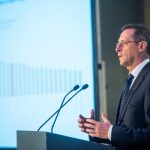