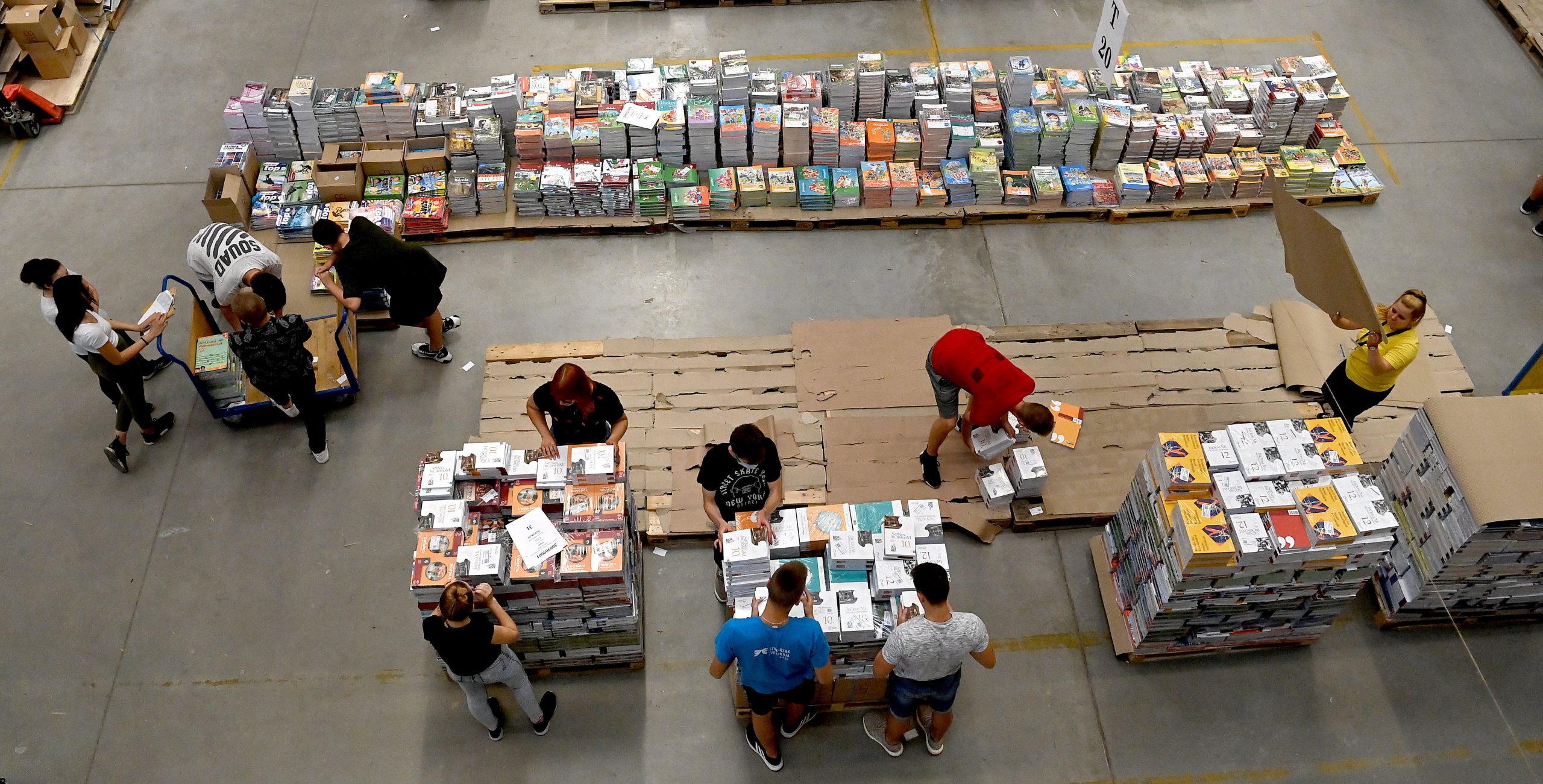 The jobless number in February was 213,000, 46,000 more than in the same month a year earlier, rising 1 percentage point to 4.5 percent, the Central Statistical Office (KSH) said on Tuesday.

The rolling 3 month average from December to February was 4.5 percent, 1.1 percentage points higher than the previous year.

In response to the data release, the state secretary for employment policy at the Ministry of Innovation and Technology noted on public television channel M1 that due to seasonal effects the number of employees increased on a monthly basis in February. 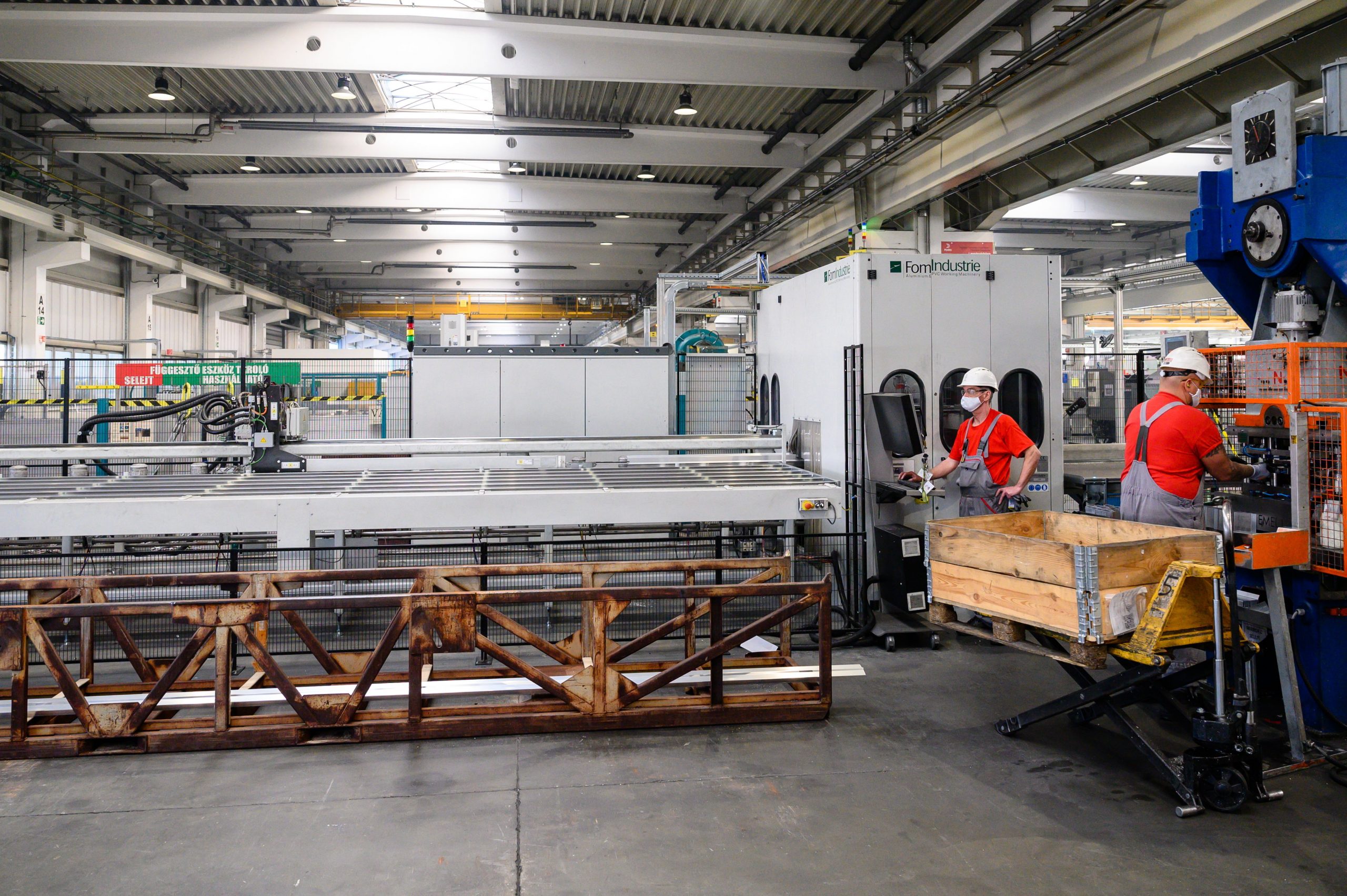 The National Bank of Hungary (MNB) expects Hungary’s GDP to grow by 4-6 percent this year, forecasts from its latest quarterly Inflation Report released on Tuesday show. The central bank had forecast a growth rate of between 3.5 and 6.0 percent in its previous report released in December. The finance ministry expects GDP to to […]Continue reading

Sándor Bodó noted that the employment rate was 56-57 percent in 2010, and now it is 71-72 percent, the latter figure based on the European Union’s new calculation method that categorises women on maternity leave as employed. 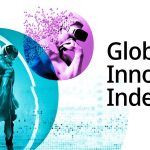