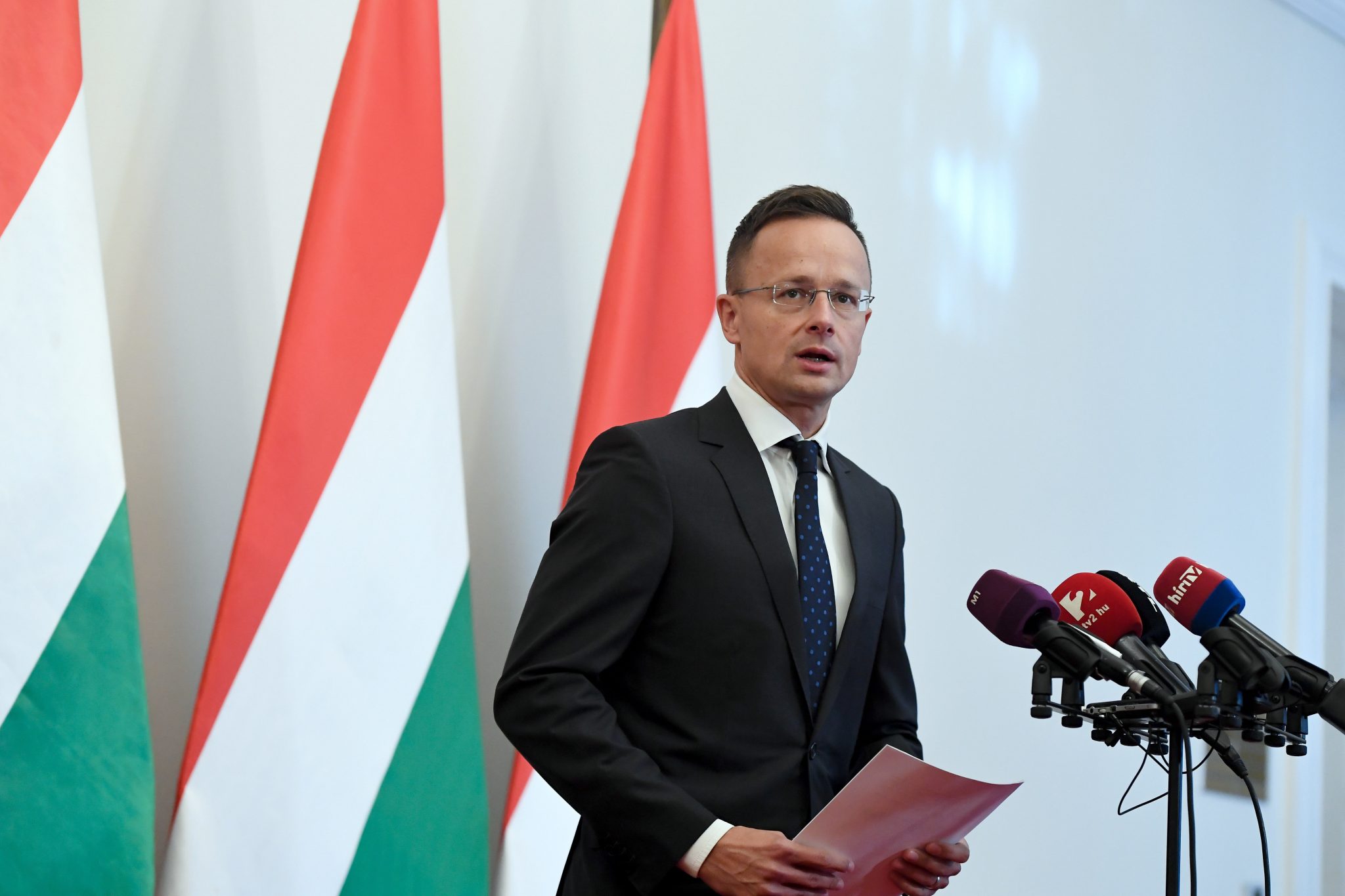 Foreign Minister Péter Szijjártó said on Sunday that all decisions that involved the opening of European borders to migrants were regrettable, including the Italian government’s, but Hungary will continue defending its borders.

The Italian government’s decision to open the country’s borders to illegal migrants is regrettable and dangerous, Szijjártó told state news channel M1. What’s more, after letting in masses of illegal migrants, they will want to distribute them among European Union member states, he added.

Orbán to Conte: Hungary Ready to Continue Cooperation with Italy

It will be another attempt to exert pressure on member states to approve the migrant quota which shows that the mandatory distribution mechanism is still on the agenda, Szijjártó said. “We reject it”, he said.

Official Greek figures show that some 224,000 migrants arrived in the first seven months of this year, he said. The situation is exactly like it was in 2015, Europe is in danger and the Italian decision is an invitation to those who plan to set off for Europe, he added.

The only clear dividing line in Europe is between the opponents and supporters of illegal migration, Szijjártó said.

“Hungary will not accept any type of quota and will defend its borders by all means,” he said.