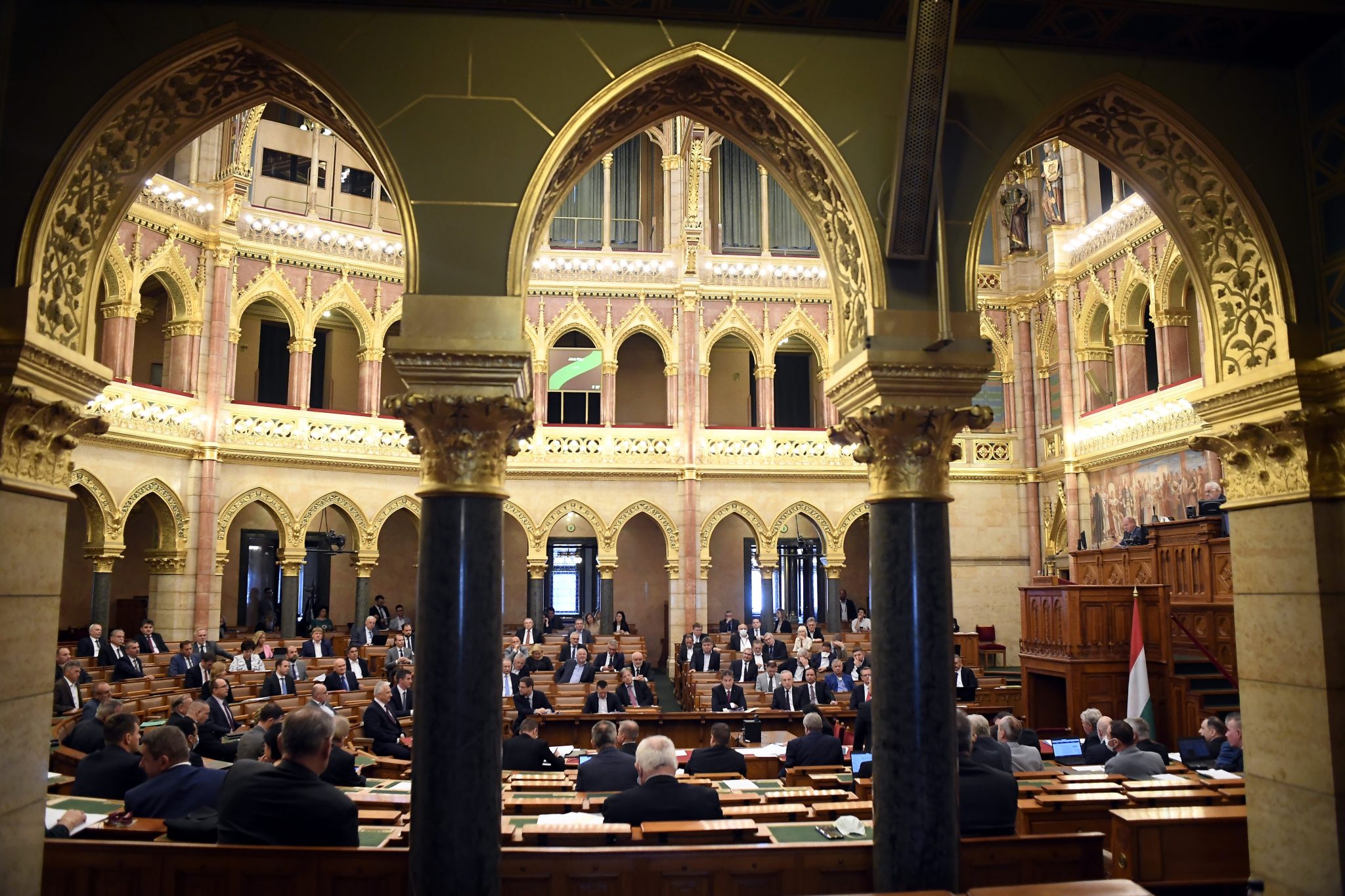 Hungary’s parliament adopted a political declaration on Tuesday, initiated by the Christian Democrats, on rejecting the Istanbul Convention.

The co-ruling party said parliament should refuse to ratify the convention, citing definitions of gender it contains.

The declaration was adopted with 115 votes in favour, 35 against and three abstentions.

It calls on the government not to go any further in acceding to the convention and to lobby the European Union to do the same.

The declaration said the Council of Europe document takes an unacceptable approach to defining gender, and parliament should not incorporate this approach into national law.

Also, the convention’s gender-based rules on asylum are not consistent with Hungary’s legal environment, which seeks to take effective action against illegal migration, the declaration said.

Meanwhile, the valuable parts of the convention when it comes to protecting children and taking action to counter violence against women are properly embedded in Hungary’s legal system, the declaration states.

After the vote, a group of female MPs protested against the rejection of the Convention at a joint press conference.

Tímea Szabó, group leader of Párbeszéd, accused the prime minister, the house speaker and governing Fidesz-KDNP of waging a war against women, adding that effective protections for women and children against violence would no longer be possible.

Andrea Varga-Damm, of the conservative Jobbik party, said the government had a problem with women MPs sitting in parliament because “they show them a mirror every day”.

Zita Gurmai, deputy group leader of the Socialists, accused the government of lying when claiming that the Hungarian state would protect every victim of domestic violence. She called for a special support fund for victims to be established and for proper police training, as well as more shelter homes.

Ágnes Vadai, of the Democratic Coalition, called on her fellow MPs to resubmit to parliament their proposal on ratifying the convention.