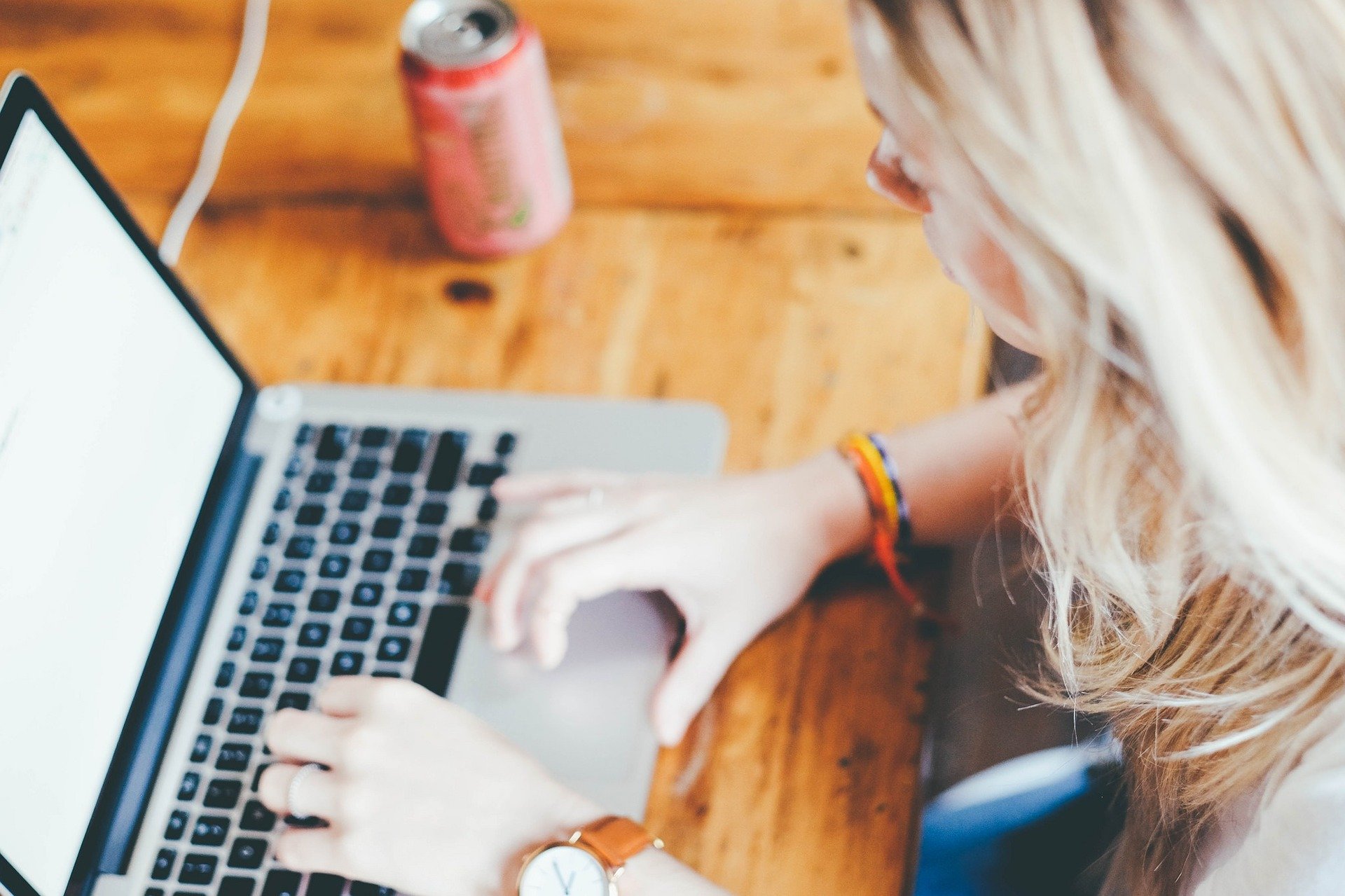 Hungarians’ perception of dangers in cyberspace increased last year after the improvements in previous years, according to a survey released on Wednesday.

The under-18s are especially exposed to dangers online.

However, the latest survey found that young people are more willing to turn to adults or their parents if they feel exposed to risk online, with 89 percent of Hungarian respondents saying they would know whom to turn to with a problem.

“We see that kids negotiate cyberspace boldly,” Microsoft Hungary’s marketing director Gabriella Csanak said. “Adults, however, have the task of preparing them for the dangers they face.”

The survey found that unsolicited sexual approaches, fake news, online scams and verbal harassment were the chief problems for Hungarian internet users. Fully 54 percent of Hungarians experienced issues in cyberspace, while every third respondent had experienced some form of unsolicited sexual approach or harassment. Among the countries surveyed, Hungary ranks second in terms of the prevalence of sexual harassment and third when it comes to intimidating behaviour. 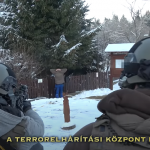