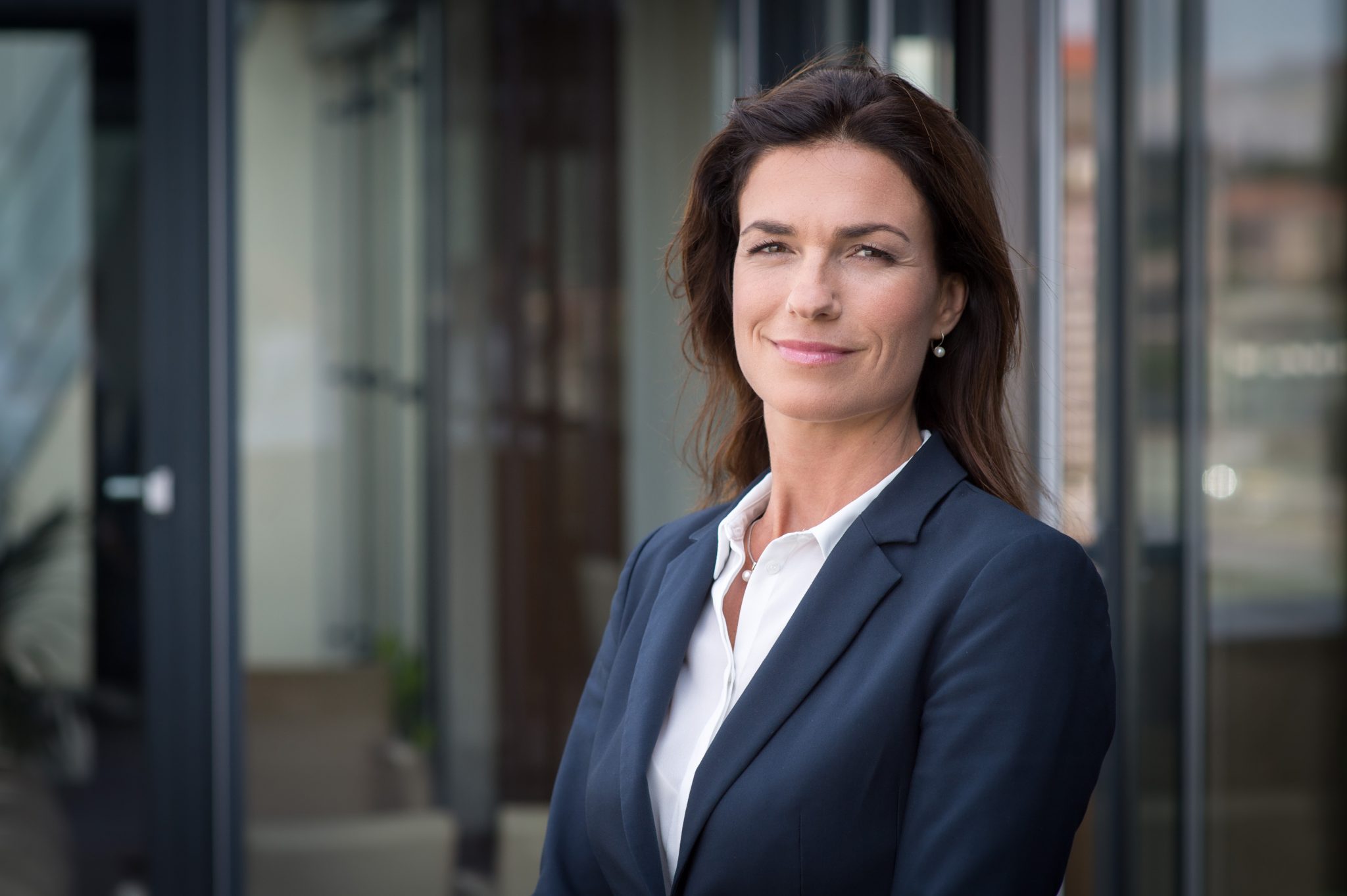 Hungary is ready to scrap the legislation on foreign-funded NGOs, and has sent a draft amendment to the statute to the European Commission, Justice Minister Judit Varga said on Friday, reacting to the EC’s announcement that it was launching an infringement procedure against Hungary over the matter.

On Thursday, the EC launched an infringement procedure against Hungary for flouting a ruling of the Court of Justice of the European Union concerning its law on civil organizations.

In a letter of formal notice to Hungary, the EC called on Hungary to implement the CJEU’s ruling of June 2020, in which the court ruled that Hungarian regulation of foreign-funded NGOs violated EU rules on the free movement of capital as well as the fundamental right to protection of personal data and freedom of association.

Varga said on Facebook that once the EC approved the draft, the Hungarian government was ready to submit it to parliament so it could be tabled in the spring session.

The European Commission referred Hungary to the CJEU over legislation accepted in 2017, requiring NGOs to make full disclosure of foreign funding over 7.2 million forints (EUR 208,700).

Referring to the law, Varga said on Friday that the government had “made the funding of NGOs transparent to make it clear which NGOs are trying to exert political pressure on Hungarian public life with foreign support.”

Although Hungary acted fairly and transparently, the EC launched a “politically motivated procedure” resulting in the CJEU’s ruling last June, she said.

Meanwhile, Hungary assured the EU several times that it was ready to comply with the ruling and to take steps to implement it, she said. Dialogue on the matter was ongoing with the EC, she said. 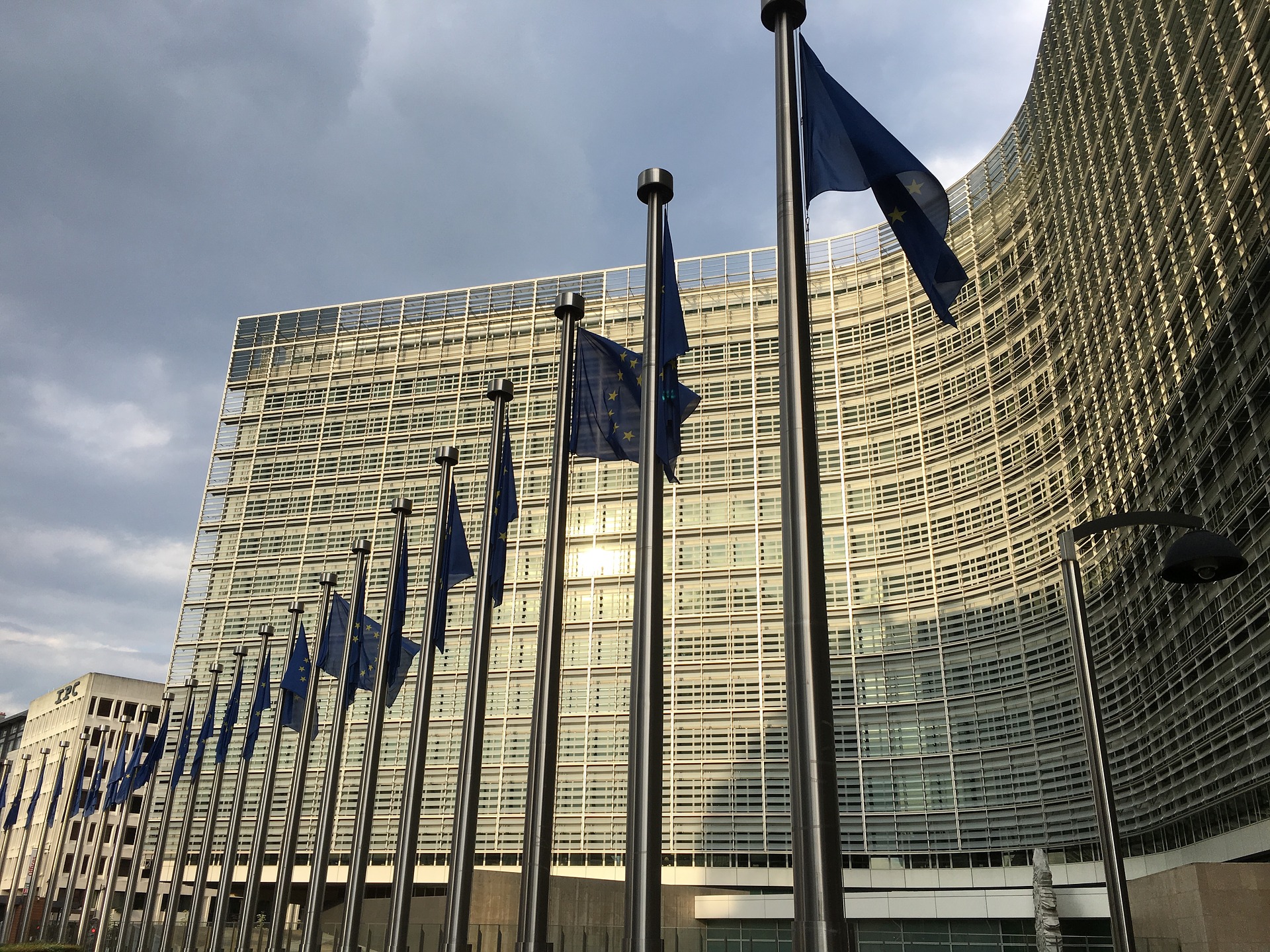 The European Commission has launched an infringement procedure against Hungary for flouting a ruling of the Court of Justice of the European Union concerning its law on civil organisations. In a “letter of formal notice” to Hungary, the EC called on Hungary to implement the CJEU’s ruling from June 2020, when the court ruled that […]Continue reading

“While some opposition politicians are rejoicing for the initiative of an unfair infringement proceeding against their country in Brussels, the Hungarian government is doing its job,” Varga said.

“It is time for [Brussels] to do their part of the work as well,” she said. 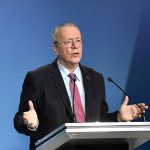