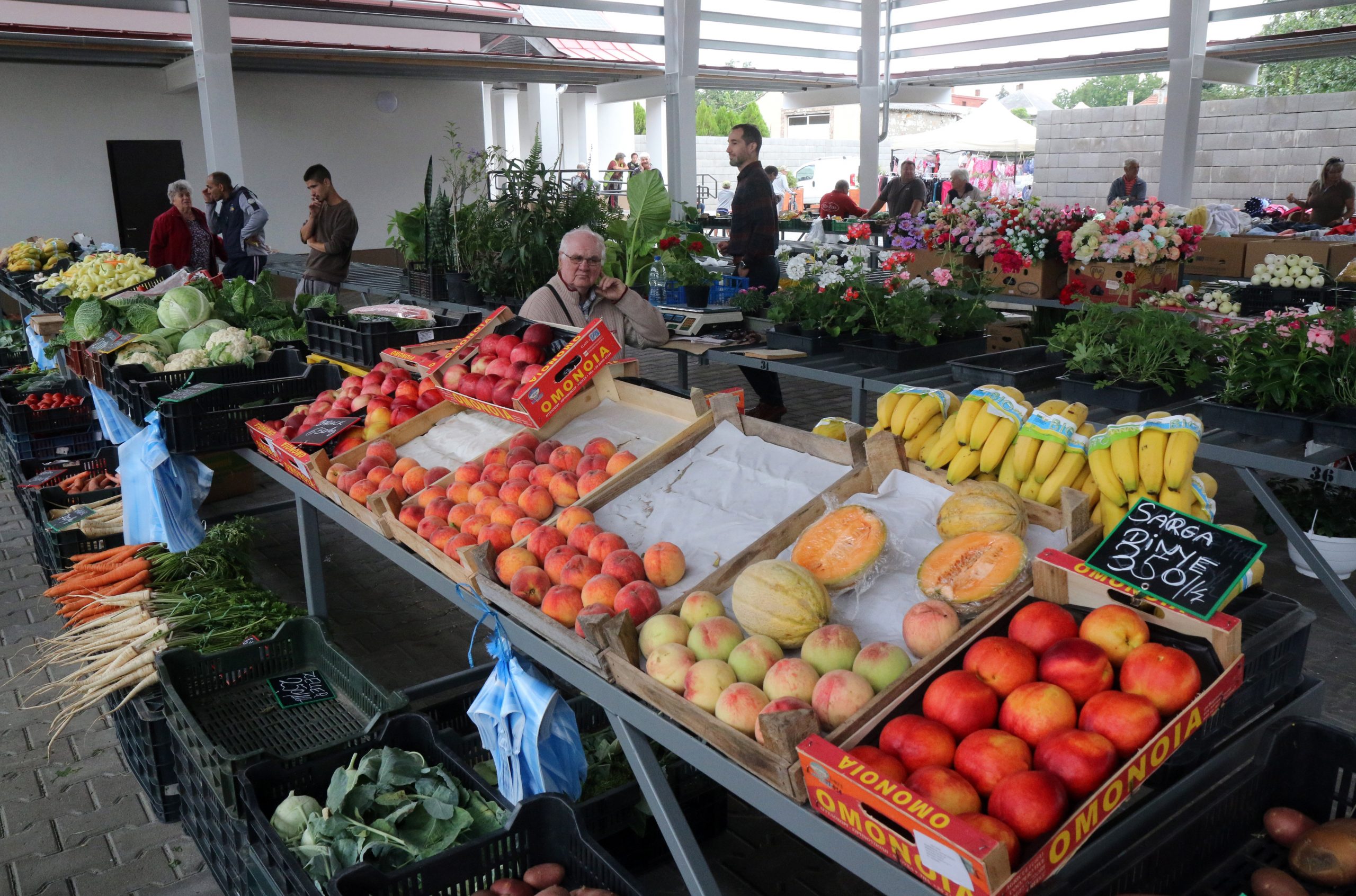 Since July, Hungary has registered the highest inflation rate in Europe. Among the data, the Hungarian food price increase is exceptionally striking, according to economic site Portfolio, in reference to Eurostat’s data.

According to the EU’s statistical office, prices in the EU rose by 0.4% in August in comparison to last year, while in the eurozone they saw a fall by 0.2%. In Hungary, this was 3.9%.

Taking a closer look at the data, Hungary’s numbers are already compelling in the first group of listed products. Namely, food and non-alcoholic beverage prices rose by 7.9% in comparison to the previous year’s level. This puts Hungary on the top of the list without major contestation, as the second-largest price increase amounted to 5.6% (Romania).

The site also notes that tendencies in this matter show a division between East and West, as the four highest inflation rates were measured in Middle and Eastern European countries (Hungary is followed by Romania, the Czech Rep., and Bulgaria).

In addition, seasonal food prices increased by more than 20% in Hungary, while the second (the Czech Rep.) measured only 11.4%. A similar tendency can be observed with unprocessed foods, the price of which rose by 13.4% in Hungary, while no other country exceeded 7%. In the case of processed foods, Hungary’s price increase was more moderate, but the 6% hike is still the highest in Europe.

Hungary’s fruit prices are the ones that increased to the largest extent as they grew by almost 40% in comparison to last year. The Czech Republic comes in second again at 22.7%.