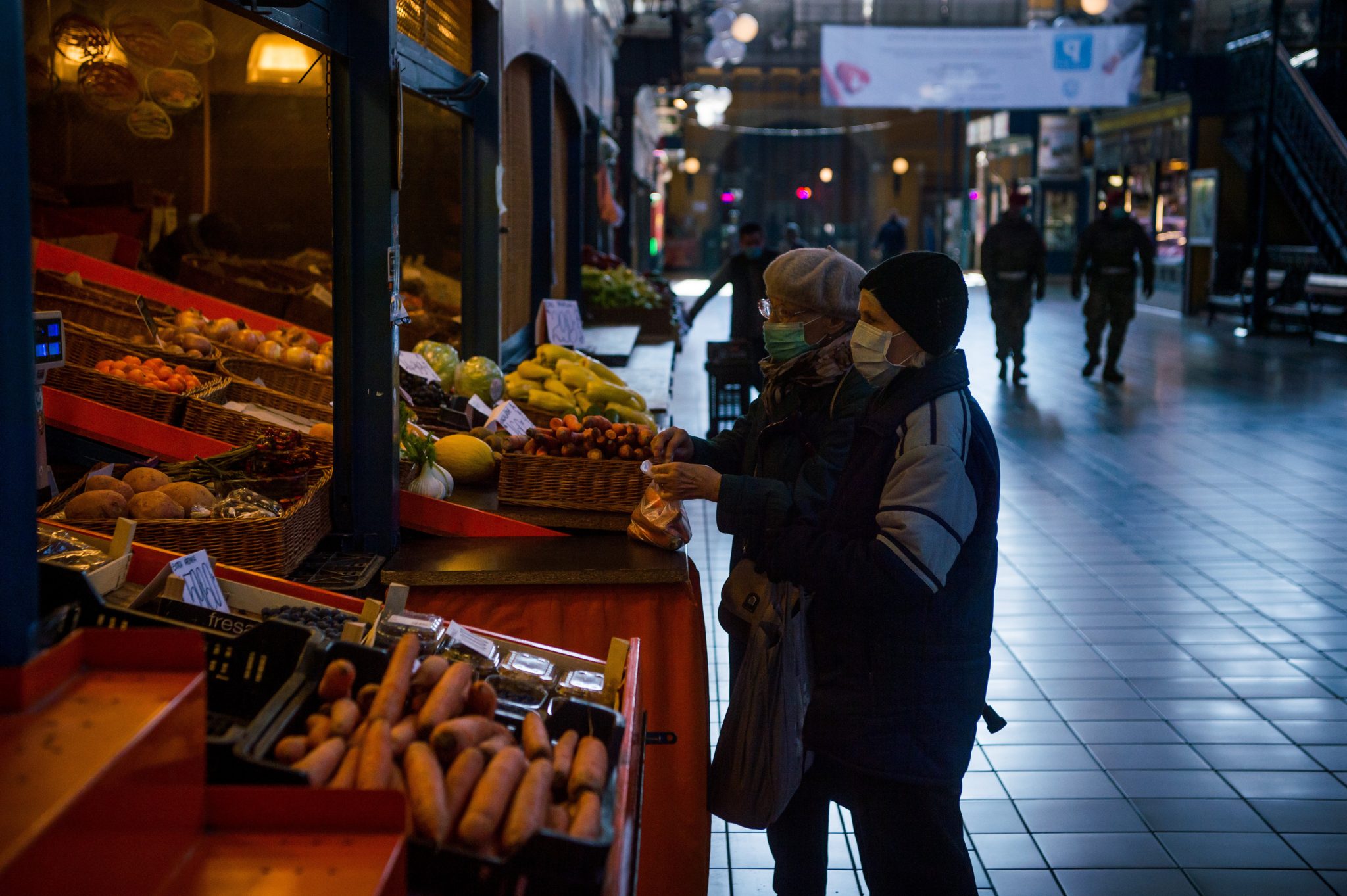 Consumer price inflation in Hungary slowed to 3.9 percent in March, falling back into the +/- one-percentage-point tolerance band around the National Bank of Hungary’s 3.0 percent mid-term target, data released by the Central Statistical Office (KSH) on Wednesday show.

The price of food, spirits and tobacco continued to drive prices higher, but the impact was mitigated by a drop in vehicle fuel prices.

Food prices climbed by 7.6 percent, as the price of staples such as sugar, milk and bread rose more than the average. The price of spirits and tobacco rose by 7.2 percent, lifted by tax changes.

Prices in the category of goods which includes vehicle fuel edged up by 0.8 percent, as vehicle fuel prices dropped by 2.1 percent.

In January, inflation suddenly rose to 4,7%, but the February data was more modest with a drop to 4,4%.