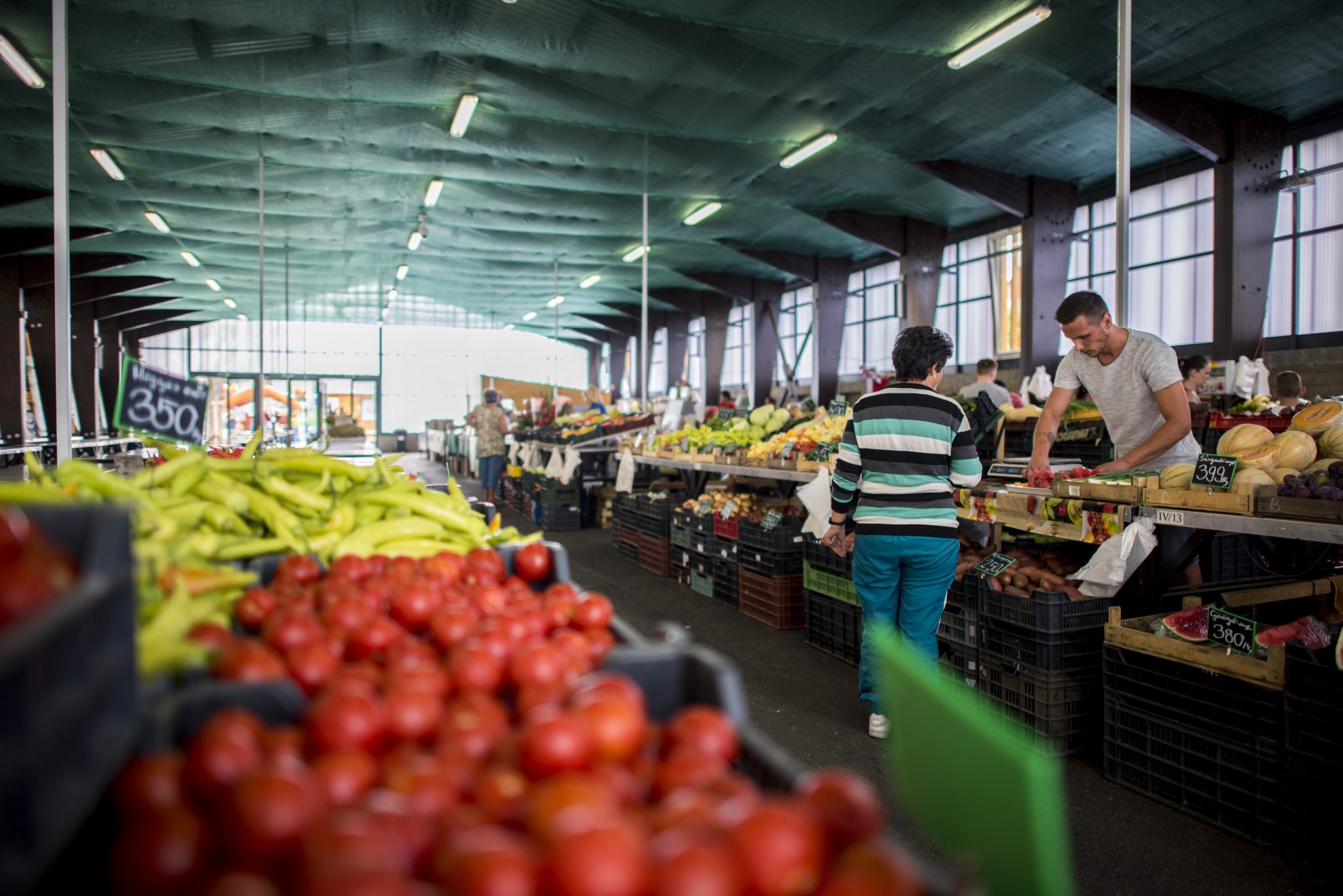 Inflation was up from 2.2 percent in the previous month. Food prices were up 7.8 percent, while tobacco and spirits rose by 6.7 percent.

Core inflation, which excludes volatile fuel and food prices, was 4 percent. Inflation calculated using a basket of goods and services used by pensioners was 3.6 percent.

In a month-on-month comparison, prices were up 0.4 percent in June. 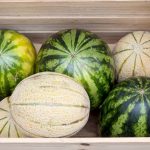