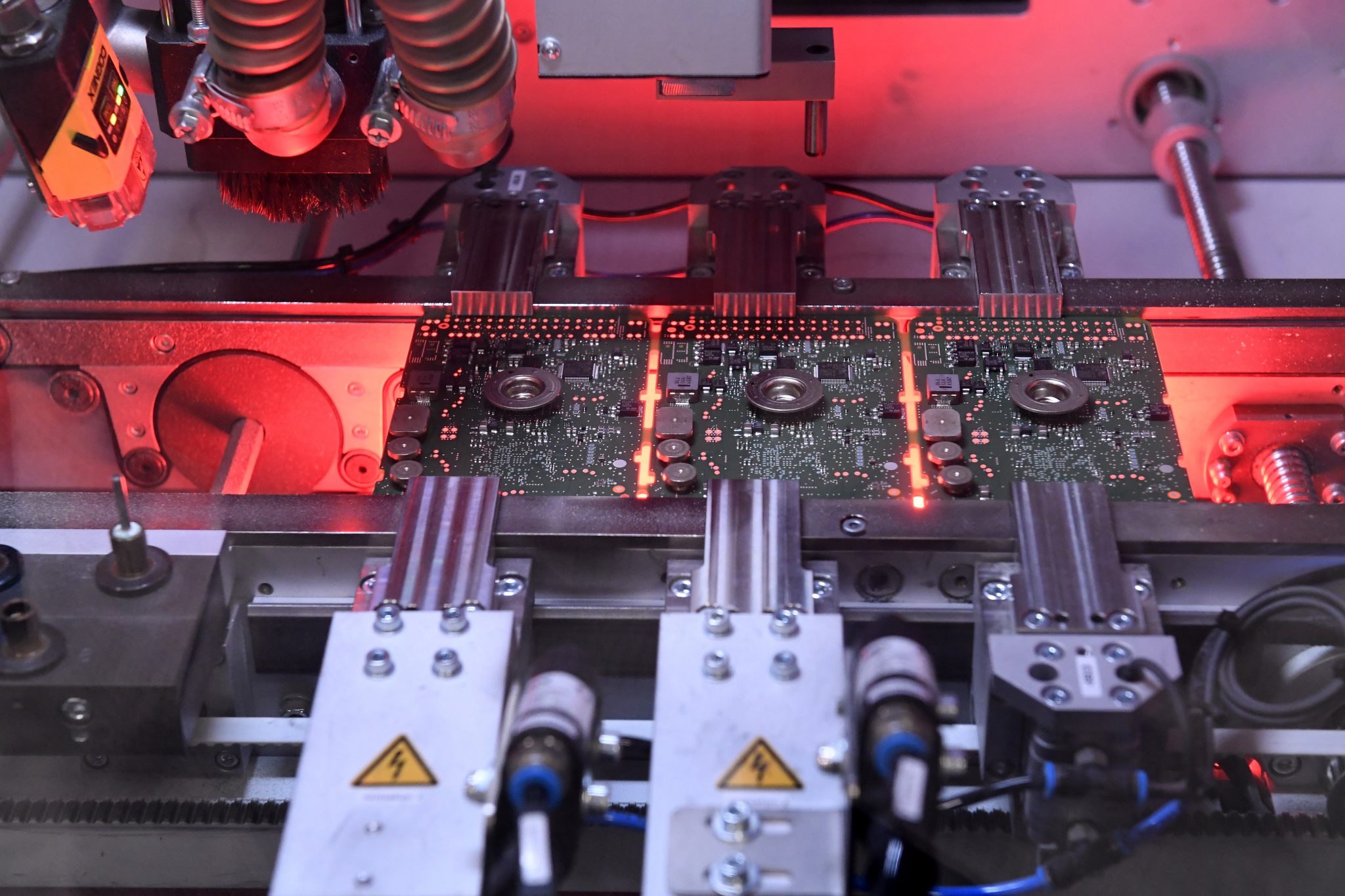 Output of Hungary’s industrial sector grew by an annual 11.1 percent in September, the Central Statistical Office (KSH) said in a first reading of data on Monday.

Adjusted for the number of working days, industrial output rose by 9 percent.

KSH said output growth of the automotive segment, which has the biggest weight in the industrial sector, “picked up significantly” as did growth in the computer, electronics and optical equipment segment. Output growth of the food, drinks and tobacco products segment was below the average of the sector, KSH added.

For the period January-September, industrial output grew by 6.3 percent year on year.

In a month-on-month comparison, industrial output was up a seasonally and working day-adjusted 3.1 percent in September, the highest monthly increase during the year.

ING Bank analyst Péter Virovácz said a pickup in automotive output had clearly lifted the industrial sector’s performance in September. He said the constant flow of bad news from the euro zone had not had a visible effect on Hungarian industrial output.

Takarekbank analyst Gergely Suppan said it was expected that industrial output will have risen by 7.8 percent in the third quarter following a rise of 4.8 percent in Q2. Domestic industrial output growth has decoupled from weak European and German industrial performance largely thanks to the production of new car models, strong domestic demand and increases in export capacity in the sector. Industrial output is likely to grow by 6 percent this year, he added.