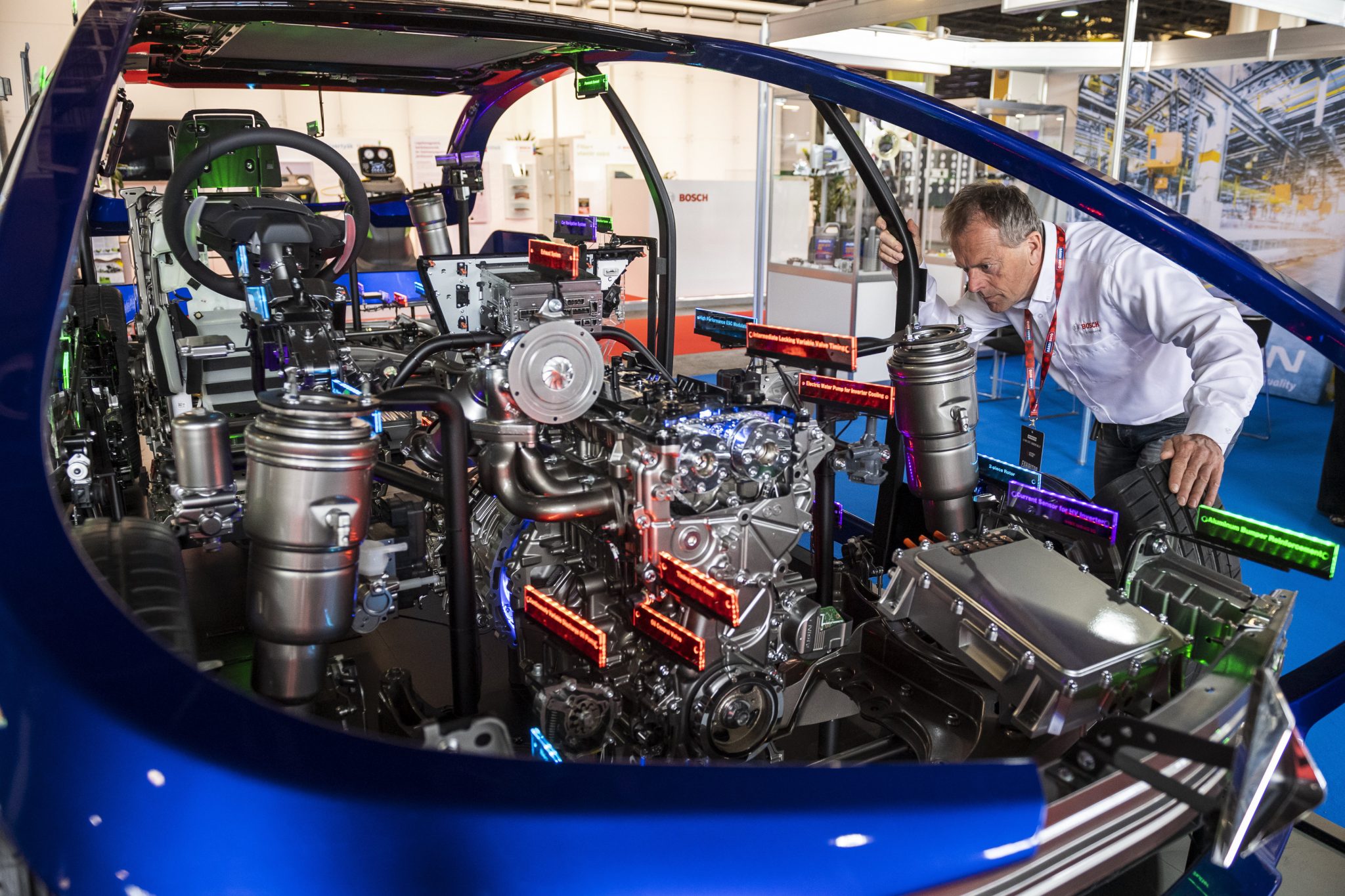 The output of Hungary’s industrial sector rose by an annual 12.0 percent in July, the highest rate in more than two years, the Central Statistical Office (KSH) said in a first reading of data on Friday.

Adjusted for the number of workdays, industrial output was up 8.7 percent.

KSH said most manufacturing segments contributed to the increase. The output of the automotive segment, which has the biggest weight in the industrial sector, “expanded significantly” and, at the same time, output of the computer, electronics and optical equipment segment and of the food, drinks and tobacco products segment rose over the headline figure, it added.

Gergely Suppan, an analyst at Takarékbank, told MTI that the data had outperformed all forecasts and far surpassed “extremely weak” European and German indices. He put the positive figures down to the acceleration of the production of several new car models, rising export capacity and strong domestic demand.

Gábor Regős of pro-Fidesz Századvég think-tank said double-digit growth in industrial production was good news, especially considering the German industry’s weak performance. German companies, he added, may cut back on production where labour costs are high and choose to increase production in Hungary instead.

Péter Virovácz of ING Bank said growth seen since the start of 2017 was definitely linked to vehicle production. He said the fluctuation, however, did not amount to a trend increase, and a positive change after the summer months may not be on the cards.