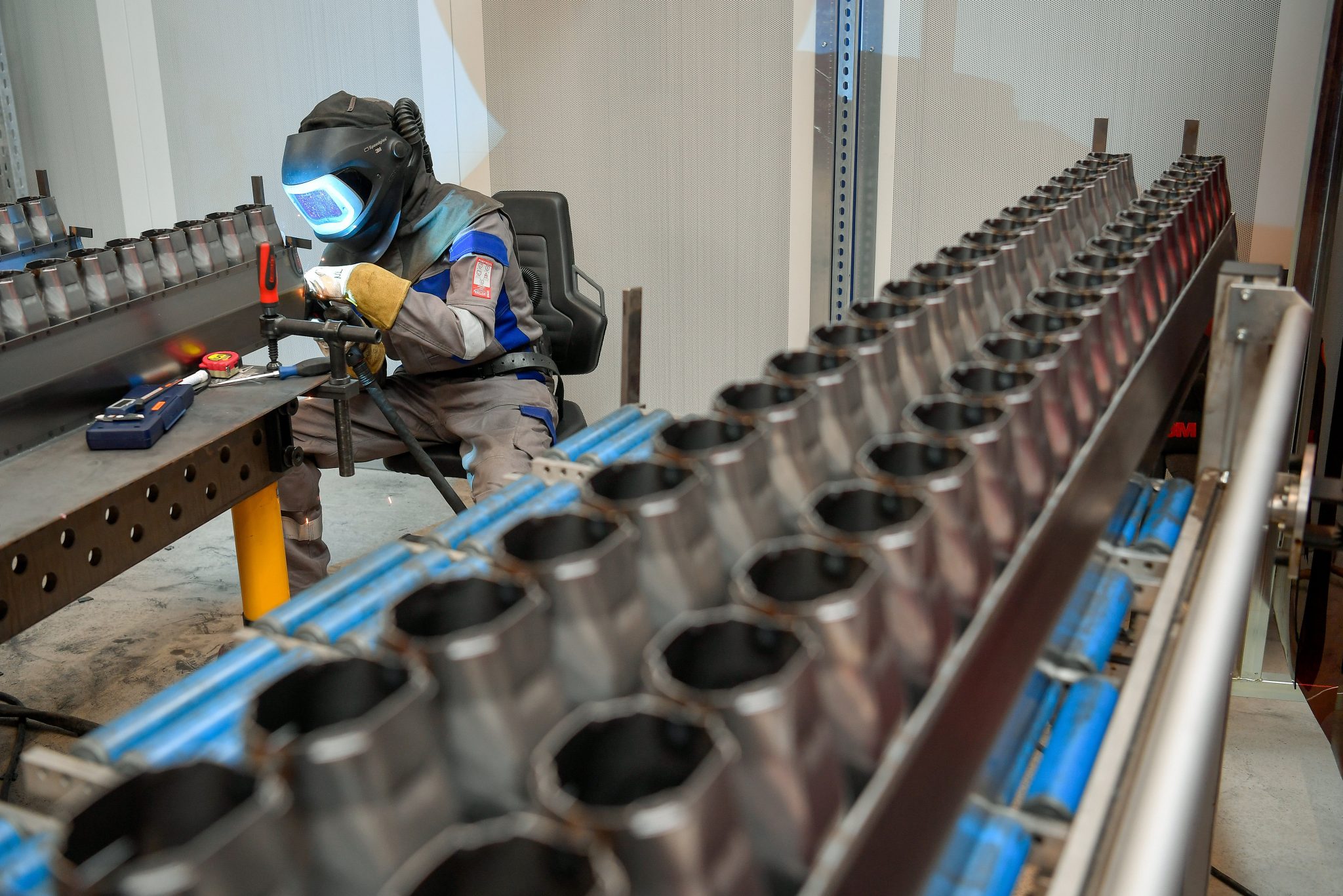 Output of Hungary’s industrial sector edged up 0.3 percent annually in August, the Central Statistical Office (KSH) said in a first reading of data on Monday.

Adjusted for the number of workdays, industrial output was up 2.7 percent.

In July, output of the sector rose by an annual 12 percent, a record rate since March 2017.

Output growth of the automotive segment, which has the biggest weight in the industrial sector, “slowed down significantly” while output growth of the computer, electronics and optical equipment segment “slightly accelerated”, KSH said. Output of the food, drinks and tobacco products segment declined, it added.

For the period January-August, industrial output rose by 5.6 percent year on year.

In a month-on-month comparison, industrial output was down a seasonally- and workday-adjusted 1.2 percent in August.

Commenting on the data, a state secretary of the innovation and technology ministry told public television that the government’s investment promotion measures helped increase Hungary’s industrial output even in a period when it stagnated and declined in other countries, Laszlo Gyorgy said Hungarian industry had gone through major structural changes over the past nine years. Citing a fresh IMF study, he said that the high-tech capacities account for 70 percent of the Hungarian industry, the second highest ratio globally.

Analysts interviewed by MTI attributed the weaker than expected industrial data to the different scheduling of car manufacturers’ summer shutdowns to last year’s and the workday effect.

Péter Virovácz of ING Bank said he expected industrial performance to continue fluctuating in the coming months but still forecast full-year output growth of around 5 percent in 2019.

Dávid Németh of K&H Bank said that a major slowdown could be expected after the outstanding, more than 12 percent increase of the previous month. He predicted full-year industrial output growth of 5.5 percent this year.

Orsolya Nyeste of Erste Bank said it remains to be seen how much the August slowdown is due to the summer shutdowns and how much to weaker export demand. She also forecasts annual industrial output growth of 5-5.5 percent this year.