Industrial Output Rises 5 % in 2019 despite Drop in December 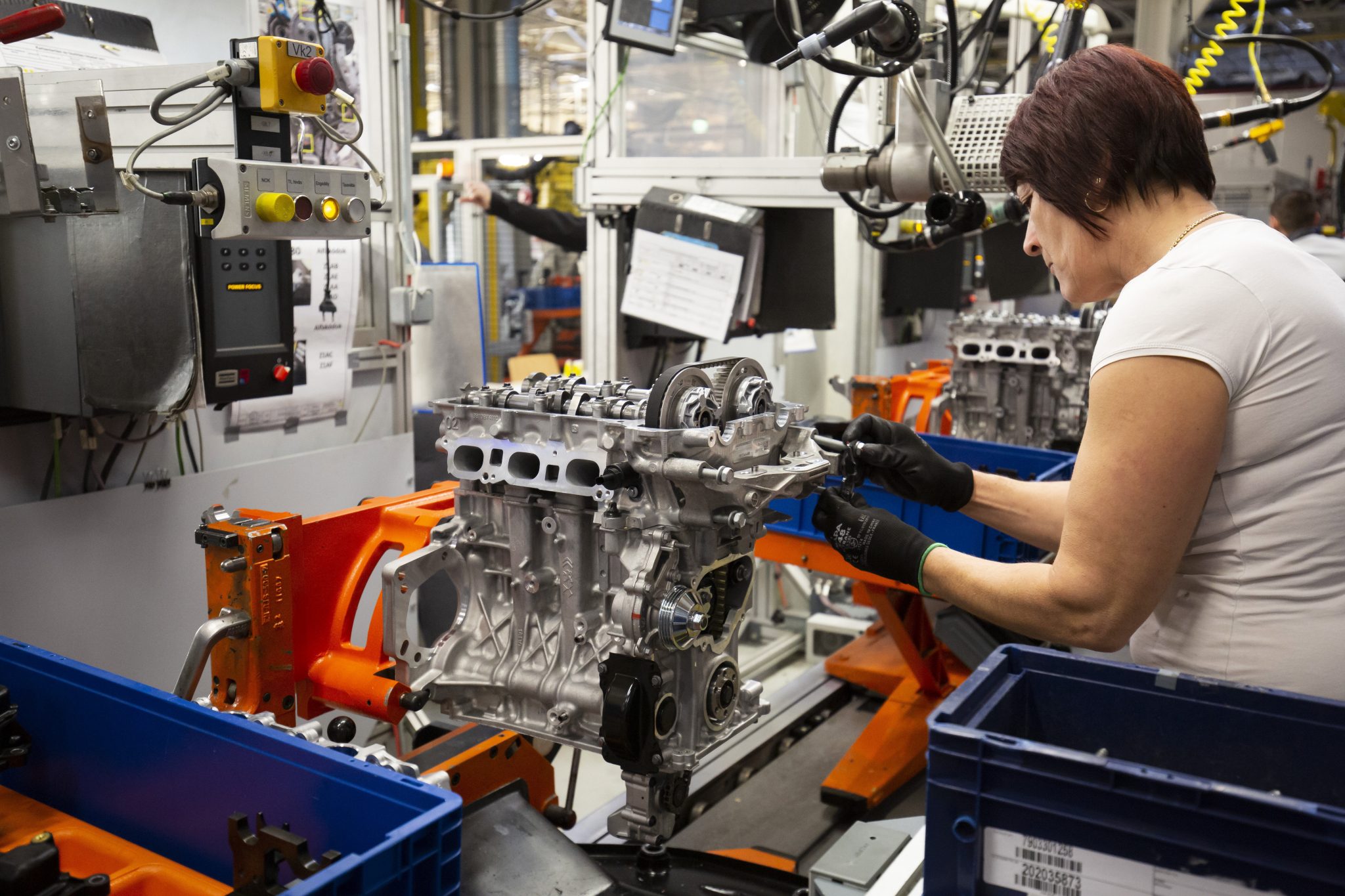 Output of Hungary’s industrial sector dropped by an annual 1.2 percent in December last year, dropping for the first time since June, albeit from a high base, data released by the Central Statistical Office (KSH) on Thursday show.

In the base period, industrial output had risen by an annual 6.4 percent.

KSH said output of automotive manufacturing, which has the biggest weight in the industrial sector, “fell significantly”, while output growth of computer, electronics and optical equipment manufacturing, another big segment, slowed. Output of the food, drink and tobacco products segment “continued to increase”, KSH added.

Industrial output rose by 5.4 percent for the full year.

ING Bank chief analyst Péter Virovácz said the fall in output was a “big negative surprise” and suggested it shows the unfavourable turn on more developed markets has reached Hungary. The data signals that fourth-quarter GDP growth may have “slowed markedly”, he added.

Erste Bank senior analyst Orsolya Nyeste said PMI indices augur a positive correction in the coming months, but added that a decline in German industrial orders could be seen as a sign of caution.