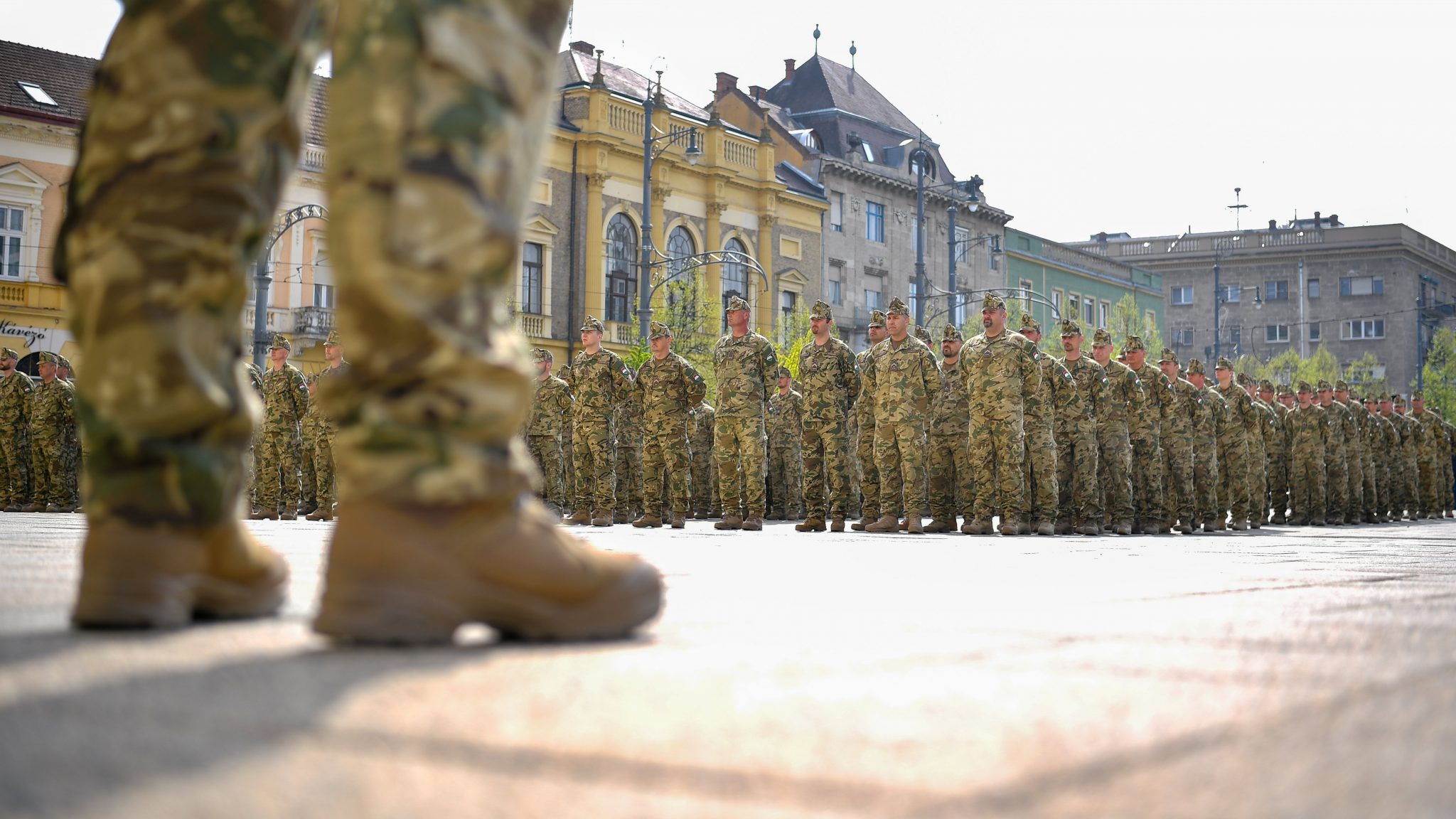 Hungary is set to increase its role in international military missions, a government resolution published in the latest issue of the official gazette Magyar Közlöny shows.

According to the resolution, Hungary will increase its participation in NATO’s KFOR mission in Kosovo and RSM mission in Afghanistan as well as in the United Nations’ peacekeeping mission in Lebanon by a maximum of 260 troops between 2019 and 2022.

Defence Minister Tibor Benkő announced in February at a meeting of NATO defence ministers that Hungary would increase its number of troops serving in NATO missions from 1,000 to 1,200.