Hungary to Increase Presence in Iraq, “Excited to Work Together” with Trump, Foreign Minister Says During DC Visit 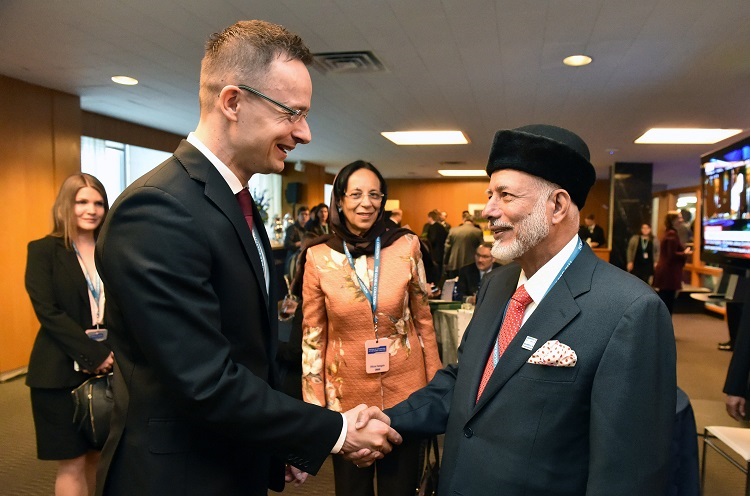 At a conference on efforts to combat ISIS and terrorism, Hungarian Foreign Minister Péter Szijjártó said that Hungary has offered to extend its mission in Iraq and increase its military presence in order to help international efforts against the terror group. 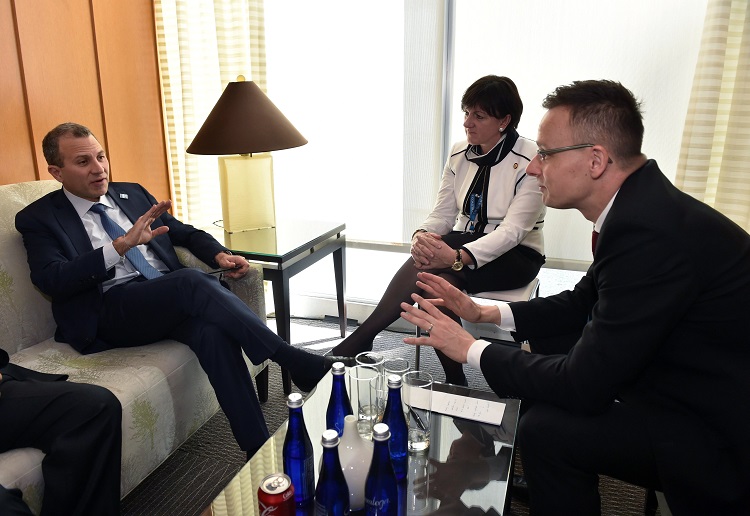 At the conference, organized by the American government for foreign ministers of the international coalition, Szijjártó announced that, if parliament gave its approval, the number of Hungarian troops would be increase from 150 to 200, and the time Hungarian forces would spend in Iraq would be extended by two years; in other words, 200 Hungarian soldiers would be in Iraq until the end of 2019.

Speaking to Hungarian wire service MTI, the Foreign Minister said that ISIS is “the number one enemy to international peace and stability,” echoing comments made yesterday at the opening of Hungary’s new embassy in Washington DC.

“We are glad that the… US administration has elaborated a new, comprehensive strategy to wipe out terrorism and, at last, they are not saying that terrorism should be combated but that it should be eliminated for good in the foreseeable future.”

He also linked the challenges of Europe’s ongoing refugee and migrant crisis to terrorism, telling MTI that “immigration crisis cannot be managed in the long run without wiping out IS.” 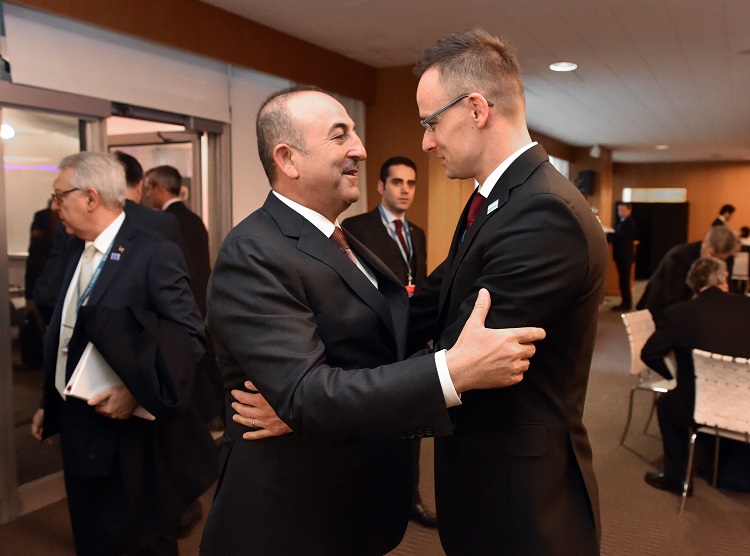 Speaking to the Associated Press after the ISIS conference, Hungary’s Foreign Minister expressed the Hungarian government’s positive appraisal of the Trump administration, as well as its view that Hungarian-US relations will improve now that, in Szijjártó’s words, America is no longer focusing on the “export of democracy” as a key feature of its foreign policy.

Szijjártó praised what he described as the Trump administration’s new, more positive approach toward Hungary. While, during the Obama administration, the government of Prime Minister Viktor Orbán was repeatedly accused of declining judicial and electoral independence and attacks on media freedom, “These critics have basically disappeared since the new president has taken office,” Szijjártó said.

Recounting positive phone discussions between Orbán and Trump last November, as well as between himself and Secretary of State Rex Tillerson, Szijjártó told the AP that “we are excited to work together.”

But while the Hungarian Foreign Minister may believe that Trump’s electoral victory means that the US government will no longer express concerns over Hungary’s human rights record, a US official the Associated Press spoke with

“disputed that account. The U.S. remains troubled by the government’s expanding control over civil society and routinely raises its concerns in diplomatic interactions, said the official, who wasn’t authorized to speak publicly on such discussions and demanded anonymity. Hungary also has been criticized for its tough approach to the refugee crisis, even using water cannons and tear gas on migrants in a Europe overrun by the crisis in 2015.”

Earlier this month, the US State Department (which is headed by Secretary Tillerson) released a highly critical report on the state of human rights in Hungary.

Via the Associated Press, MTI, and Hungary Matters