Professional design samples for family houses are now available free of charge from the website of the National Sample Design Catalog. The aim of the new governmental project is to support residential construction in Hungary and also increase the quality of the so-called “Kádár-cubes” which were popular design plans for rural houses during the Kádár-era.

The cube houses or “Kádár-cubes,” were typical houses which had 80-100 square meters of square- shaped floor area with a tent roof design. They were usually one-story family homes in rural Hungary built in the framework of a housing program from the 1960s until the 1980s, under the leadership of János Kádár, who was the General Secretary of the Hungarian Socialist Workers’ Party, presiding over the country from 1956 until his retirement in 1988. On the one hand, the program significantly increased housing conditions in rural Hungary; on the other hand, during their construction, the state tried to make the work as low-budget as possible by using cheap raw materials, thereby greatly increasing energy consumption compared to a typical house in Hungary.

Now, the Orbán-government is planning to launch a new housing program in order to help families who would like to build their own houses as well as renew the “Kádár-cubes” in rural Hungary. Katalin Novák, Minister for Family Affairs, announced that the plans and designs will be available for download free of charge from a government website. The National Sample Plan Catalog, promised since 2015, then consisted of 40 sample plans, but now, according to Novák, 96 plans are available.

Several years after the publication of the government decree on the preparation of the design catalog, the Lechner Knowledge Center, which was responsible for compiling the catalog, launched a call for ideas for the collection of designs in the spring of 2019. According to an executive of the Lechner Knowledge Center, József Kolossa, the plans are technically solid and economically feasible. He further added that the aim of the catalog is to support residential construction and improve the quality of the built environment of the Hungarian countryside in connection with the Hungarian Village Program.

The renewal of the typical “Kádár-cubes” after 50 years is very topical as most of these houses are often structurally and in terms of energy production, obsolete. The most typical solution the catalog provides for the renovation of such houses is an extension of the cube house and a terrace. Also, there are many other methods in which the catalog can be of great help. 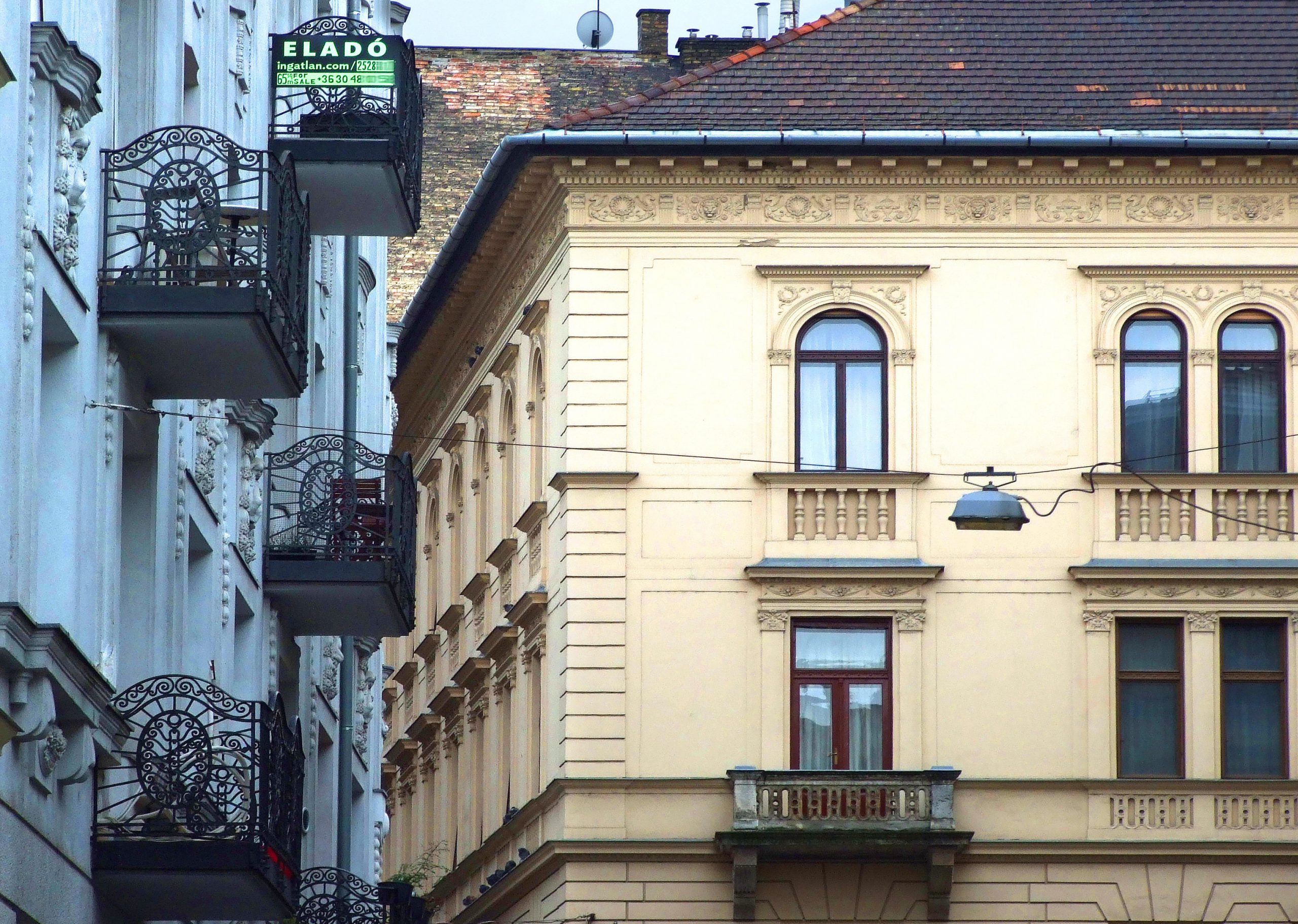 The average square meter prices of newly built residential buildings in Budapest has increased by 8 percent, hovering around HUF 1.1 million (EUR 3,061) in 2020, found a new analysis by Otthon Centrum. The first wave of the coronavirus crisis had a negative impact on the sector as well: by the end of last year, […]Continue reading

However, the design catalog was heavily criticized as well in professional circles as it became clear that the collection of plans will “define the country’s image for the next 50 years,” and plans in the catalog are selected on a “national” basis rather than looking for answers to the climate crisis and mass social housing needs, they say.

According to leftist daily Népszava, the fact that a family can select a design plan, download it digitally, report it electronically to the building authority and then entrust a company with the estimated cost in the  documentation can be very misleading, because the family can encounter unforeseen costs during the process. The plans available in the catalog are only “model plans” which the builder has to first adapt, according to the website. What this means in practice, is that the family has to entrust an architect, or a mechanical and electrical engineer (or an architectural firm involved in all of these) to work out the plan in detail, using the sample plan they received from the Lechner Knowledge Center contract as a guide. Therefore, making the free plan attainable can be hundreds of thousands of forints or even millions.