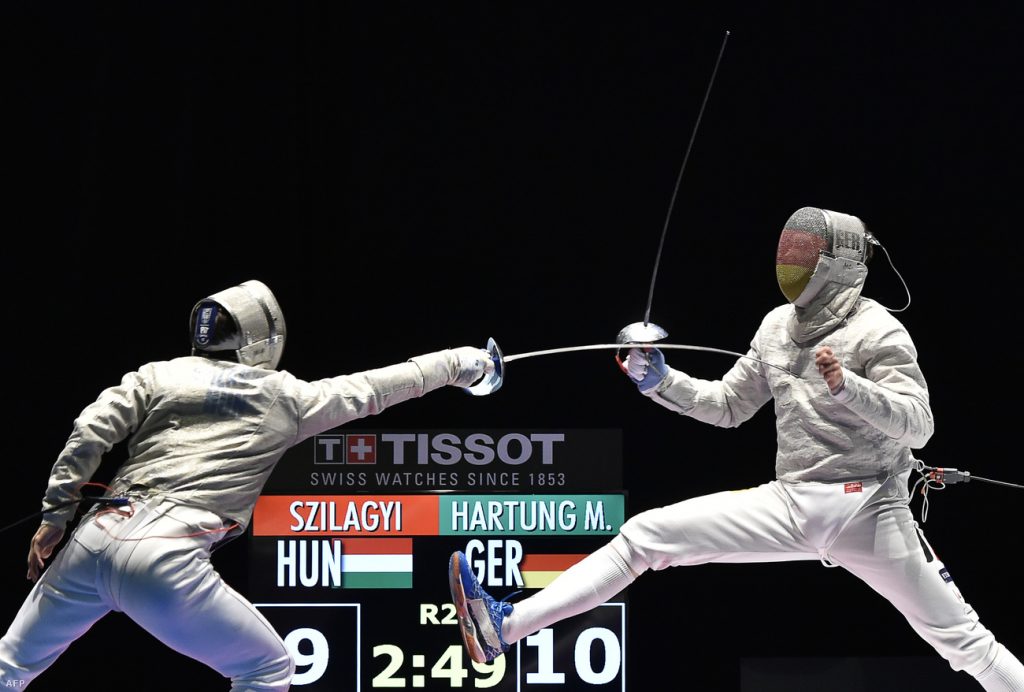 Hungary has won the right to host the World Fencing Championships and the World Modern Pentathlon Championships in 2019. Both tournaments will serve as qualifying events for the 2020 Summer Olympics in Tokyo. 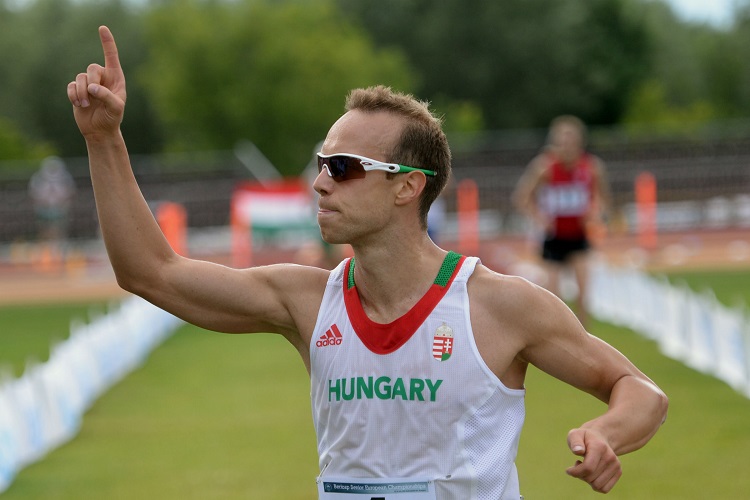 Budapest will also host the 2017 world swimming championships, and it is competing with Paris and Los Angeles to host the 2024 Olympic Games as well. 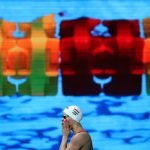 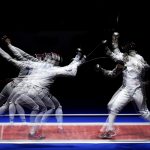