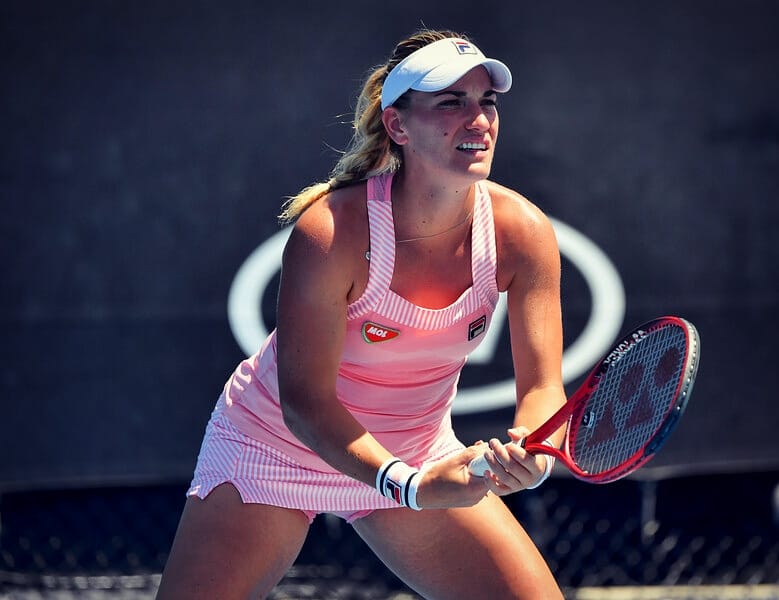 Budapest has been selected to host the finals of the women’s tennis Fed Cup in 2020, 2021 and 2022, according to an announcement made at the Queen’s Tennis Club in London on Thursday.

The finals next year will be held at the Papp László Budapest Sports Arena, while in the second and third years at Budapest’s new, 20,000-seat sports hall.