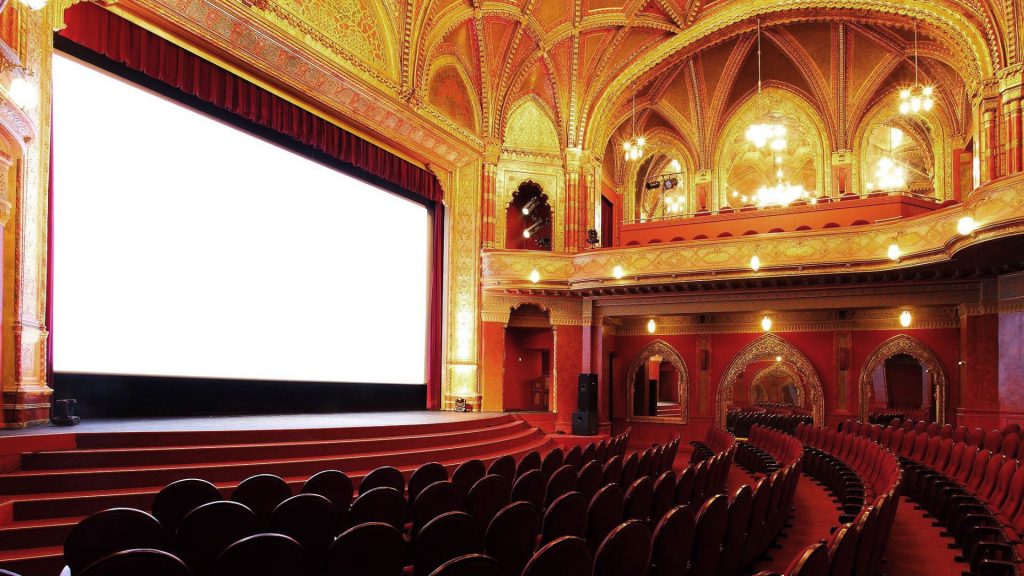 In this coming year, Hungary will host two Visegrád Group festivals to promote cultural cooperation of the countries. In February, a film festival will be held in Budapest and in August, Hungary will organize the very first V4 International Piano Festival in Sárospatak, eastern Hungary.

The V4 Film Festival, showing a selection of films from the Visegrad countries will be held in Budapest’s Uránia Cinema between February 14 and 17. According to the cinema, they will screen classic feature films, focusing on historical events, as well as comedies and children stories with the aim to show the common elements in the four countries’ cinematic art.

The festival will open with a concert by a Hungarian-Polish group, Krzysztof Ścierański, Miklós Birta and Frankie Látó, following by a screening of Heart Tremors (1981) directed by Hungarian writer Géza Böszörményi. It features Czech director Jiří Menzel in the role of the carpenter striving to fly with the pigeons.

Besides the films, there will be several other programs as well, including a roundtable with Czech, Hungarian, Polish and Slovak film historians and experts, discussing cinema history and cooperation in filmmaking.

In August, the first ever Visegrad Four International Piano Festival will be held in Sárospatak, north-eastern Hungary, to promote cultural cooperation.

István Gyöngyösi, production director of the festival said at the press conference that guest performers from the V4 group include Martin Kasik and Lukáš Klánský from the Czech Republic and Polish Ewa Pobłocka.

The week-long festival will open on 24 August with a concert by Concerto Budapest, conducted by András Keller, and featuring Hungarian pianist Ivett Gyöngyösi, who appeared in the Hungarian classical music talent show Virtuózok.

Other guest performers outside the V4 include Kevin Kenner from the United States and the Argentinian-born Nelson Goerner from Switzerland. The programme will feature an evening performance and talk by Hungary’s Kossuth Prize-winner pianist Tamás Vásáry, marking the centenary of French composer, Claude Debussy’s death, and a performance by Hungarian jazz pianist and composer Károly Binder.

The festival will also offer an opportunity for young talents from the V4 to come on stage for the first time at its Rising Star section.