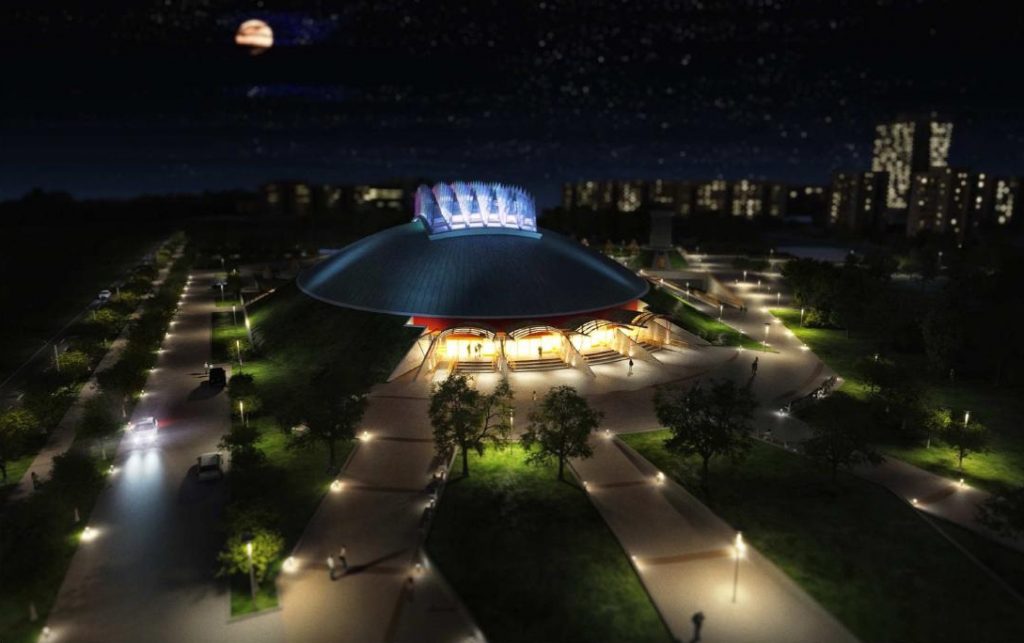 342 players from 48 countries spanning four continents are to take part at the first event of this year’s Table Tennis World Tour season, held in the “Tüskecsarnok” sports arena in Budapest from Wednesday to Thursday. During the year 2015, a record sum – USD 3 million – will be handed out in prize money in the course of the season’s 23 events.
Roland Nátrán, chairman of the Hungarian Table Tennis Federation (MOATSZ), said at a press conference on Tuesday that the event will probably be the primary Hungarian-organised table tennis competition of the year; because of the identical location, if will also be a “rehearsal” for 2016 World Championships. The large number of entrants is proof that the Hungarian World Tour event is popular among players, Mr. Nátrán said.
Hungary will be represented by 21 male and 20 female players, with seeded players Georgina Póta (4.) and Dóra Madarász (27.), as well as Ádám Pattantyús (19.) and Dániel Kosiba (22.) being exempt from qualifiers.
Qualifiers will take place on Wednesday and Thursday and main draw matches will be held on Friday. The Sunday finals will be screened live by Hungarian television channel Duna World.
The Table Tennis World Tour’s Hungarian contest will be the first multi-day event in the Tüskecsarnok sports arena, handed over to the public last autumn.
via index.hu
photo: hir24.hu 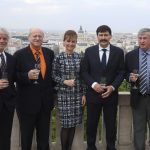 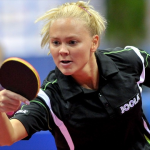