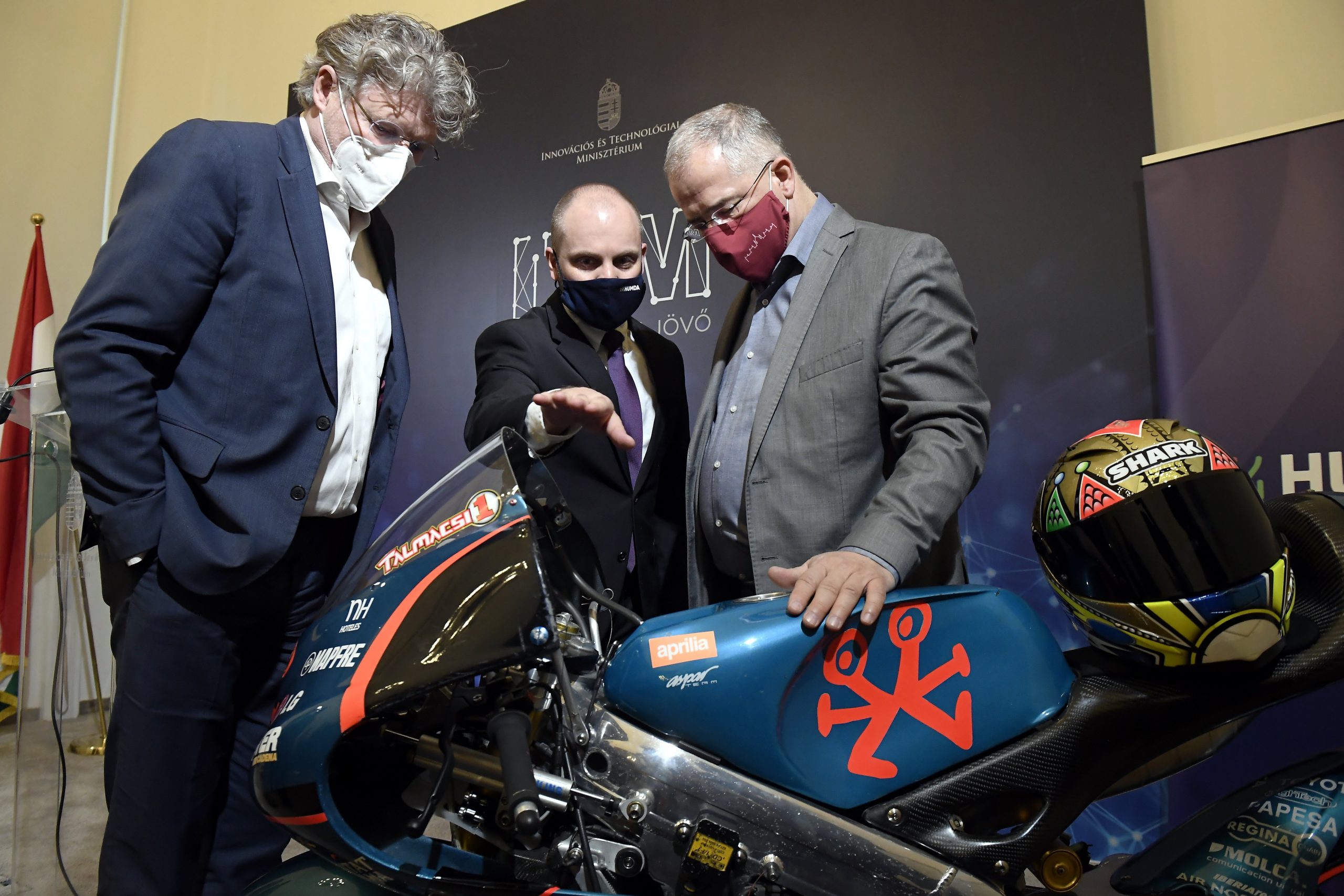 Hungary will make a return to the MotoGP calendar in 2023, having signed a ten-year deal to host races at a track currently being built near Hajdúnánás, in the eastern part of the country.

The agreement was signed by Carmelo Ezpeleta, the CEO of MotoGP promoter Dorna Sports, and József Pacza, CEO of Kelet-Magyarországi Versenypálya, the track’s operator, at the Ministry of Innovation and Technology on Thursday.

Bids for the construction of the race track are expected to be invited at the end of the year, Lajos Kósa, the MP representing the eastern Hungarian region, told a press conference.

“In terms of country image, organizing this competition is a better investment than anything else, because we can draw the world’s attention to Eastern Hungary,” Kósa said.

Ezpeleta said Dorna Sports would do everything it can to make sure that the race was successful both from a sporting and economic perspective. 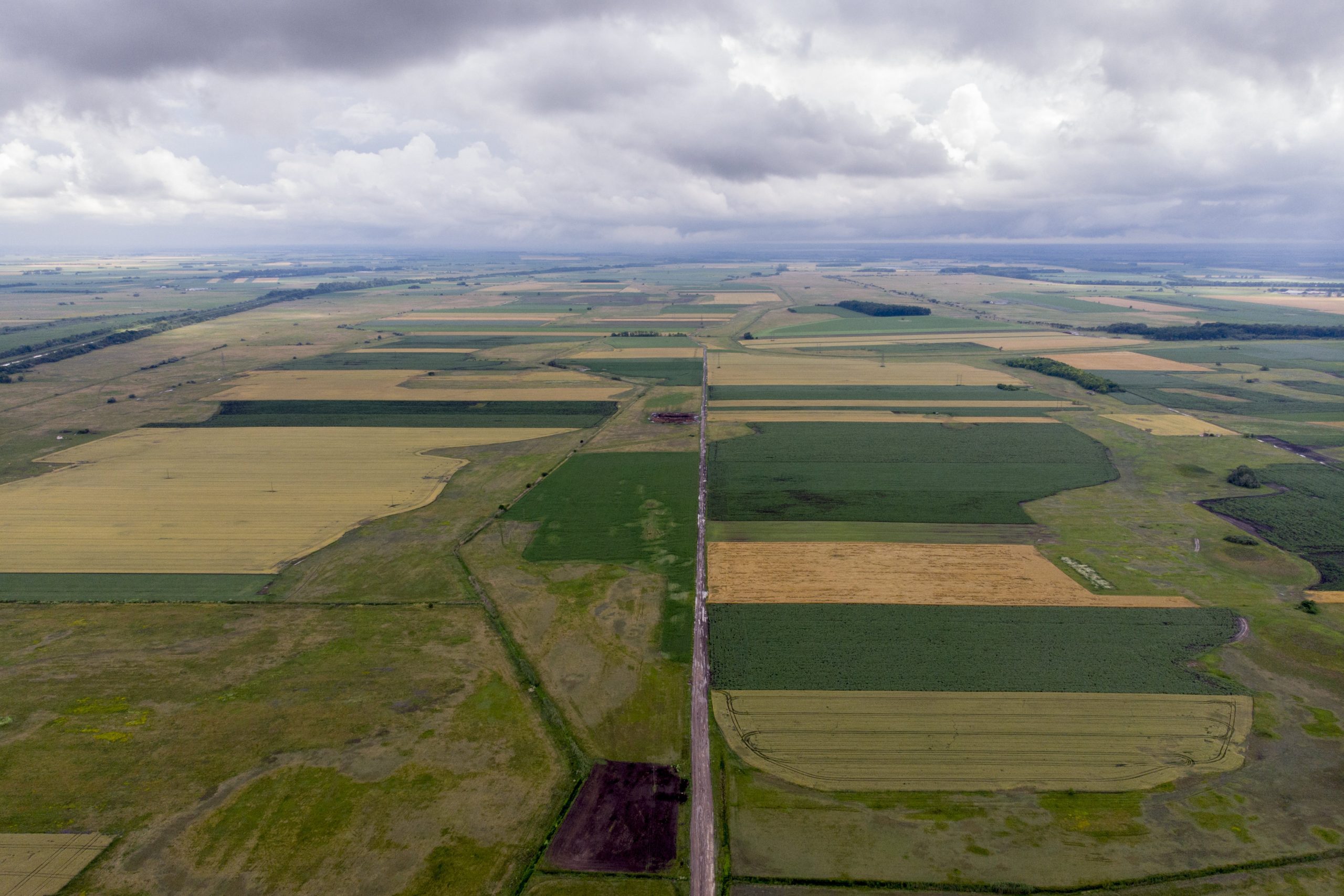 Green-centrist LMP party has called on the government to cease construction of the MotoGP motorcycle track planned for Hajdúnánás, in north-eastern Hungary. Amid the coronavirus epidemic, it is irresponsible to spend 65 billion forints (EUR 183.2m) on the construction of what would be a loss-making business, Erzsébet Schmuck, the party’s co-leader, told a press conference […]Continue reading

Hungary last hosted a motorcycle Grand Prix in 1992 at the Hungaroring.