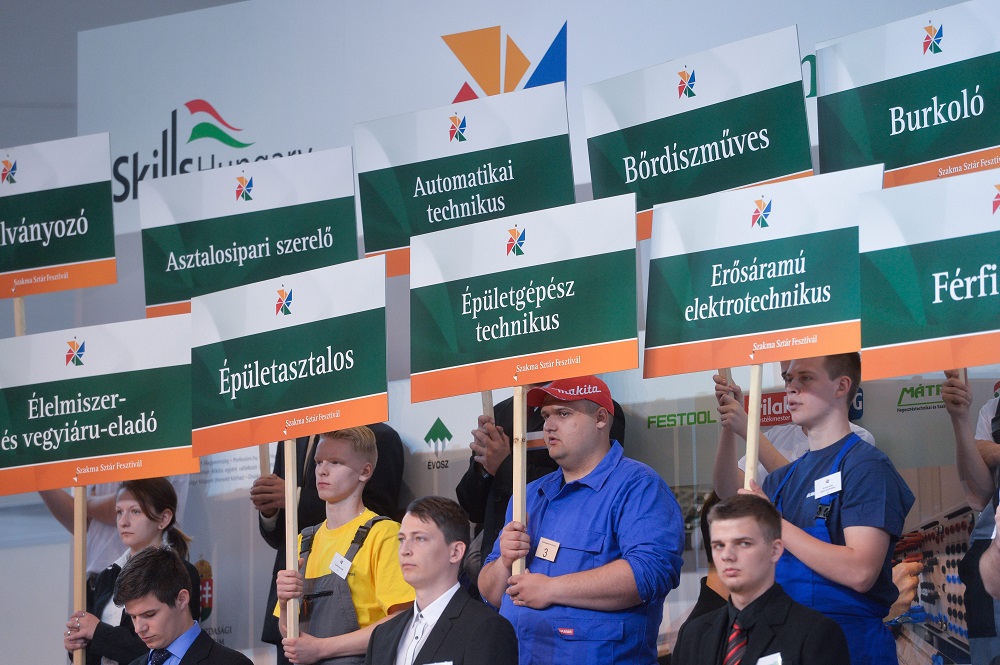 Hungary will host the finals of the EuroSkills competition, the European trade competition, in 2018, PM Viktor Orbán announced at the opening ceremony of the Profession Star Festival in Budapest. He said that Hungary’s hosting of the European championship for young professionals symbolises the step forward taken by the country in the world of vocational training. Hungary’s three-day Star of Profession trade fair has opened today at Hungexpo in Budapest with the national trade competition SkillsHungary on its programme. “If young people have a future, this will elevate the country as a whole and there will be decent jobs and fair pay,” Viktor Orbán said. The Prime Minister stressed that young professionals are important for Hungary, and that if they do not have a future, the country does not have one either.

László Parragh, president of the chief organiser of the event, the Hungarian Chamber of Commerce (MKIK), said that “the aim of the competitions is to increase the social prestige of trades – including highly qualified ones which are based on these”, and to enhance their attraction. Over nine thousand students are expected to attend the festival, who will arrive on 200 buses with the help of MKIK’s regional organisations. A further five to six thousand students are expected to arrive from elementary schools in Budapest. Most of the students are in the process of choosing their future careers. László Parragh explained that, as a result of the changes implemented since 2010, significant results have been achieved in a number of fields – including that of vocational training. Hungary is on the right track towards establishing a vocational training system which is unique in the region, he said. 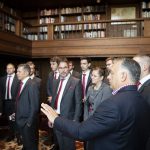 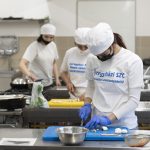