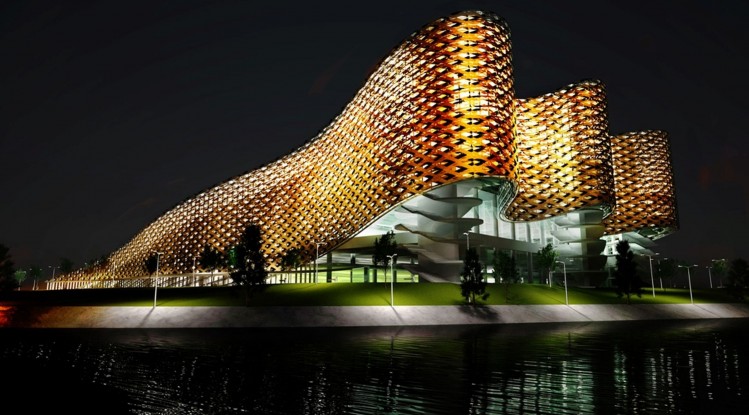 Hungary will host the European championships in all aquatic sports in 2020, Paolo Barelli, president of the Ligue Europeenne de Natation (LEN) announced in Budapest at the weekend. 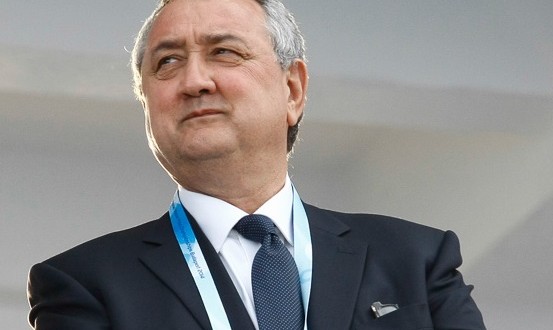 The events will not be staged at the same time, as in the case of world championships, but the water polo tournament will be held in January, the swimming, diving and synchronised swimming championships in May and the open water events in June, the Hungarian swimming association told the state news agency MTI. “Budapest is a sports-loving city and Hungary is a sports-loving nation, which they have proved by organising several excellent events. We maintain continuous and high-level cooperation with the Hungarian association, such as in the case of the junior European swimming championship currently held in Hódmezővásárhely,” Mr. Barelli said, before opening the envelope containing the name of the host country. “The success of the 2020 European Championships is almost guaranteed as Hungary is hosting the World Aquatic Championships in 2017,” he added.

Hosting the 2017 FINA World Aquatics Championships could cost Hungary 49 billion forints (EUR 157m), though the budget would recover about 10 billion forints in the form of VAT, the government’s commissioner for priority investments in the capital has said.

The new infrastructure necessary for the event, including the Dagály swimming complex, will be completed by the time Hungary hosts the FINA World Aquatics Championships next year. That event, which is expected to be the largest-ever sports event in the country’s history, is believed to cost Hungary HUF 49bn (EUR 157m),hough the budget would recover about 10 billion forints in the form of VAT, Balázs Fürjes, the government’s commissioner for priority investments in the capital, said last year.