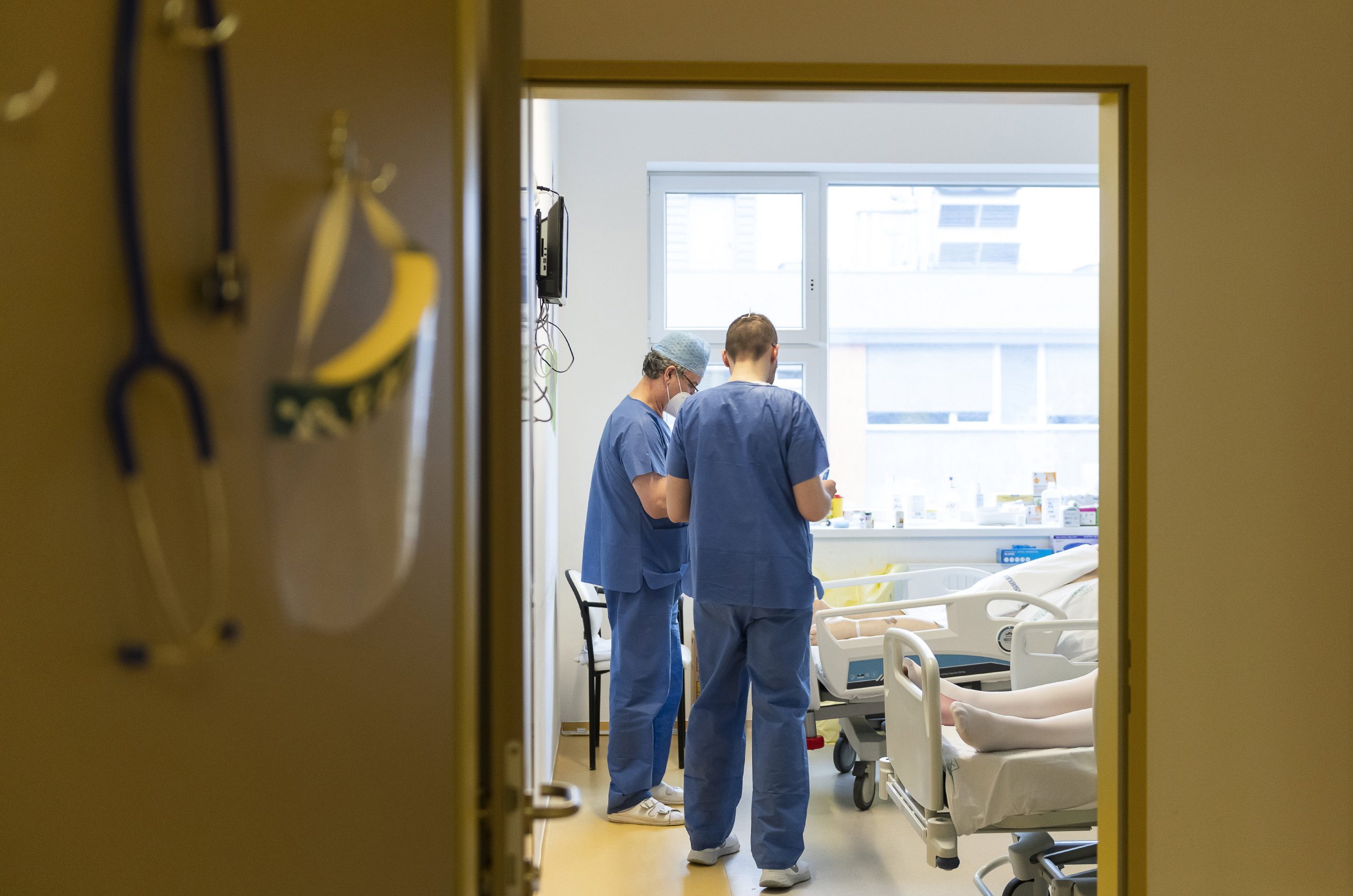 The Orbán government has chosen to reject the requests made by dozens of media outlets to allow independent journalists into Hungary’s hospitals. The Hungarian Medical Chamber (MOK) and the Hungarian Doctor’s Union (MOSZ), however, have voiced the need for independent media presence. Despite the request’s support, Prime Minister Viktor Orbán believes the coverage would spread fake news, and the National Healthcare Service Center (OKFŐ) warns that it would obstruct the operation of healthcare workers. The open letter also prompted the government to ban non-state media from vaccination centers, and to call on healthcare workers not to accept interviews.

28 independent Hungarian media outlets sent an open letter to the government on March 31st. In the letter, they asked government officials not only to begin providing more detailed information around the coronavirus pandemic, but to allow independent journalists into hospitals.

Both Prime Minister Viktor Orbán and state secretary Zoltán Kovács have responded negatively to the letter.

Orbán: “Now Is Not the Time”

In an interview with Hungarian Television’s “Tonight” show, Prime Minister Viktor Orbán said it is fearmongering to assert that Hungary’s hospitals have gone over their capacity in providing effective treatment to patients.

Regarding the subject of workforce shortages, Orbán believes healthcare is not understaffed, since there are plenty of beds and ventilators available for intensive care units.

Let’s not make their work more difficult with scaremongering. Now is not the time, for example, to go into hospitals and make staged videos or spread fake news, and so on. Don’t hinder the work of people who really don’t often sleep for more than four hours anyway.”

Orbán said Hungarian healthcare workers are able to equally handle those patients who have Covid and those who do not. According to him, no one has been removed from intensive care, and all patients are being taken care of effectively. 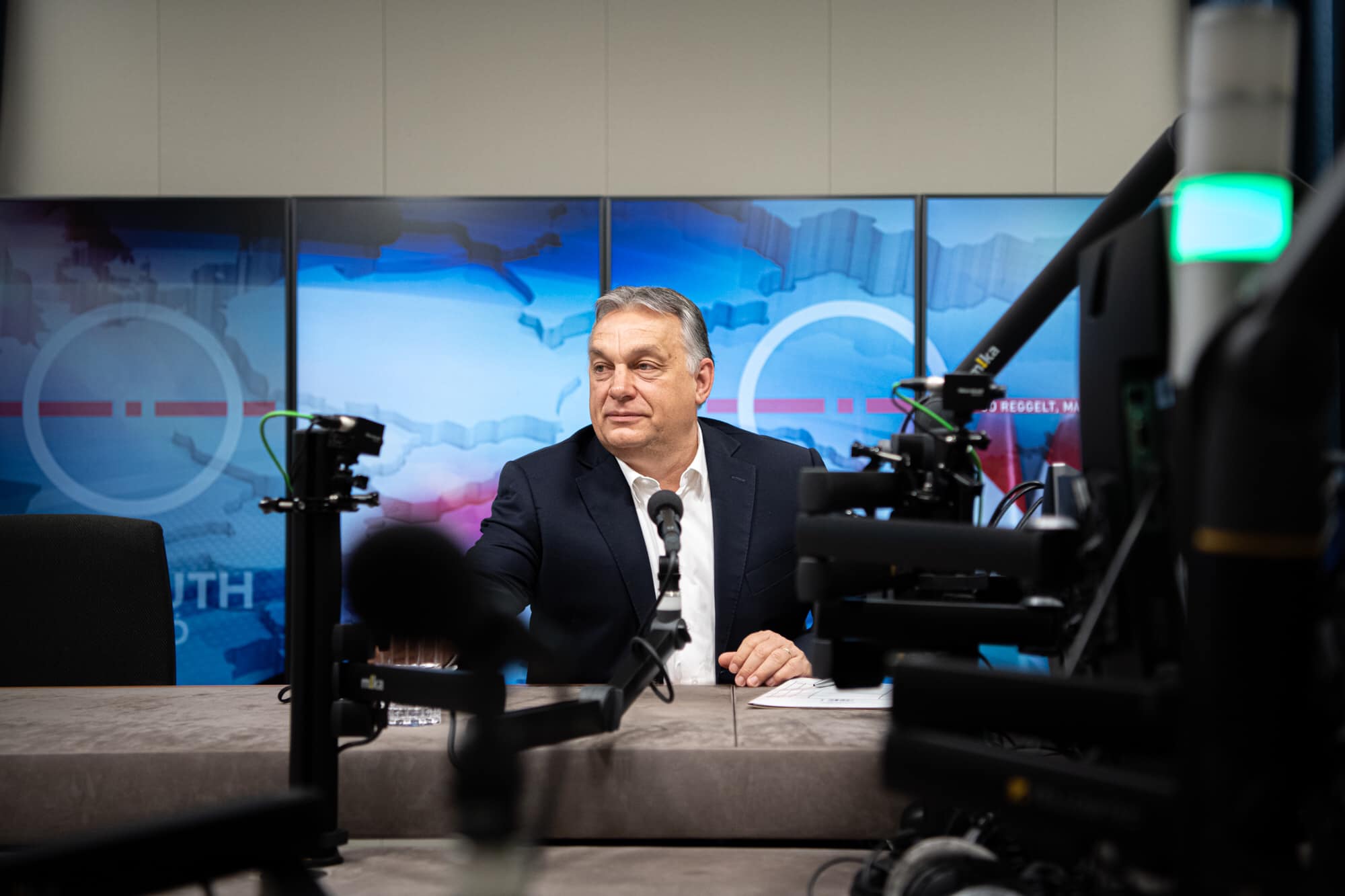 By April 13, the number of Hungarians inoculated against Covid-19 could reach 3 million, “allowing a new opportunity for people to return to their earlier ways of life,” the prime minister said in an interview on Friday. Speaking to public broadcaster Kossuth Radio, Viktor Orbán warned however that people should continue to be careful and […]Continue reading

State secretary Zoltán Kovács reacted to the letter on Facebook, saying that fake news-spreading media journalists should not have their cameras in hospitals, and that healthcare workers should be left to work.

The Orbán government has a tendency to label independent media outlets as spreaders of “fake news,” even though pro-government media has lost significantly more lawsuits for allegations they could not prove.

The Hungarian Medical Chamber (MOK) and the Hungarian Doctors’ Union (MOSZ) both believe that it would be appropriate to allow independent journalists into Hungary’s hospitals for transparency and objectivity.

We believe that it would aid citizens’ fundamental decisions (vaccination, adherence to restrictions), if they were faced with the reality of the situation, what healthcare workers live through day in and day out.”

The chamber opposes both politicians’ and the media’s misuse of such coverage for any kind of political goal.

Mária Judit Tóth, vice president of the Hungarian Doctors’ Union (MOSZ), said that it would be important for the union’s media correspondents to enter healthcare institutions in order to provide objective coverage on the “heroic struggle” healthcare workers face.

We do not believe this would obstruct the work that is occurring in hospitals. In fact, when the coverage influences people to take pandemic restrictions more seriously, they will aid healthcare workers by lessening the pressure put on them.”

Tóth believes that independent media would also strive for objective coverage and would respect personal rights.

Healthcare Workers Not Allowed to Speak to Journalists

Following the publication of the open letter, the government disallowed independent media from providing coverage on vaccination centers and general practitioners. They do not want healthcare workers to speak to independent journalists. 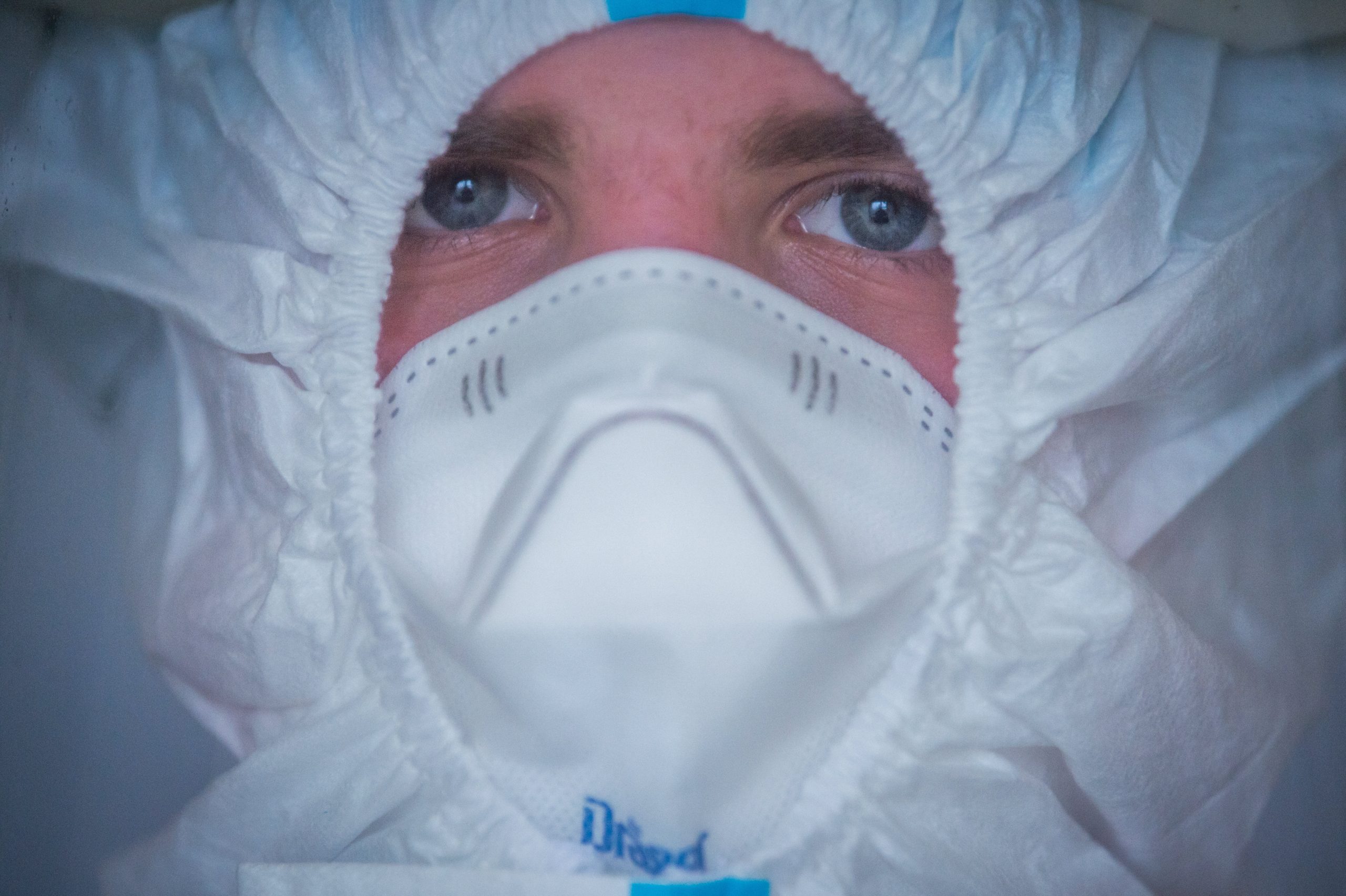 Péter Takács, Deputy Director-General for Basic and Specialized Care at the National Healthcare Service Center (OKFŐ), called on healthcare workers not to accept interviews from journalists or television channels. Takács also indicated that media attention on hospitals in Hungary would obstruct the functioning of the vaccination program.

OKFŐ does not consider the lack of independent journalists a problem, since photos can already be accessed from MTVA free of charge. In other words, Takács is saying that state media is adequate for all coverage.

The statements of the Medical Associations, as well as the open letter of the 28 independent media outlets, have prompted some positive reaction from the government. After a significant break from doing so, state media has published photos from Covid-wards.

Previously, pictures had been taken in the Korányi National Institute of Pulmonology in December and February, before the third wave of the coronavirus reached the point of severity where it is now. 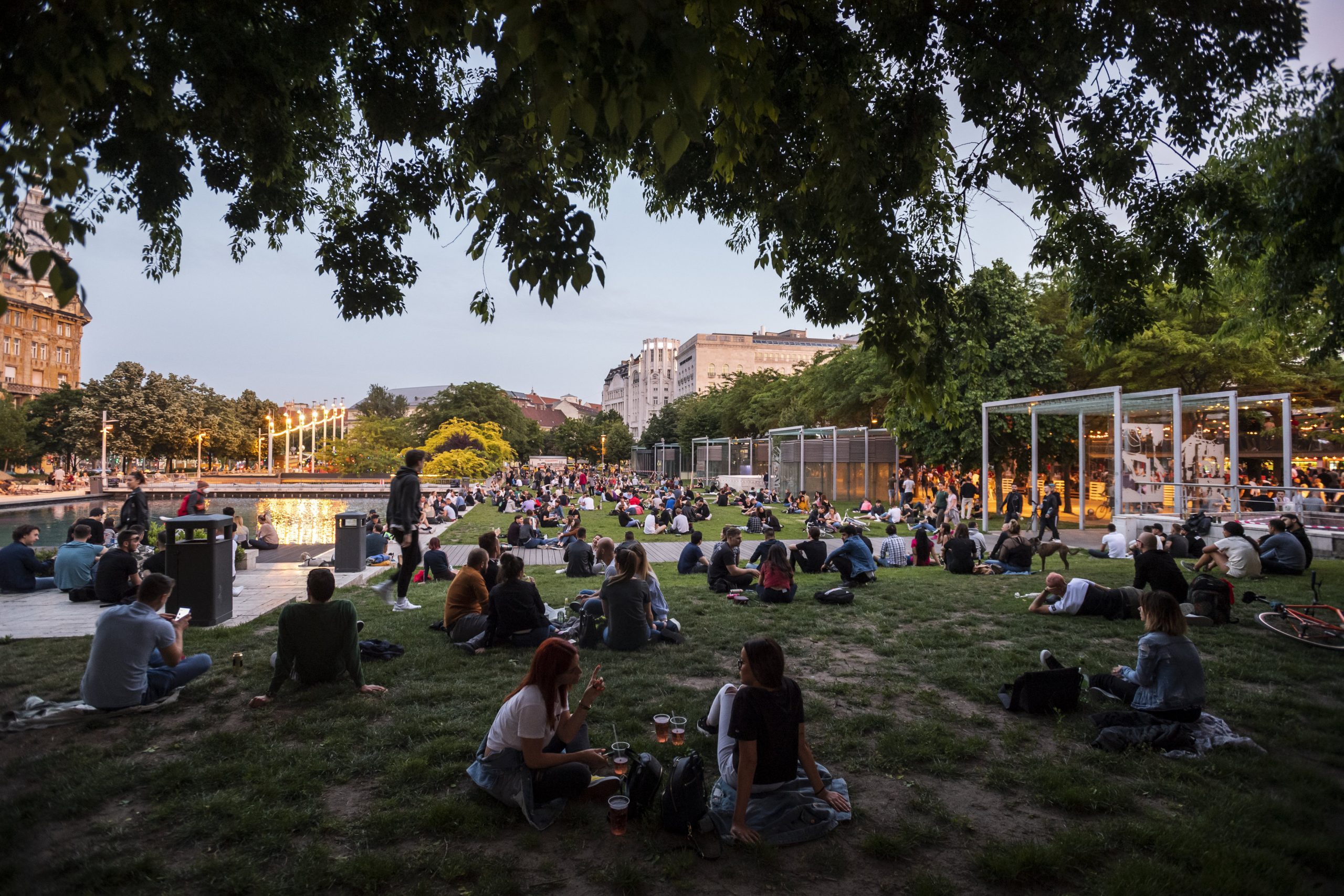 The photos provided now were taken in Fehérgyarmat and Nyíregyháza.

The calm and under control Covid-wards depicted in the bright photos do not coincide with the situations healthcare workers have personally reported. They make no indication that the system is over its capacity.