Hungary’s new law banning the promotion of homosexuality has caught the attention of the European Union, and may face an investigation by the General Affairs Council of the EU as soon as next week. France, Germany, and leaders of the European Commission have voiced their concern over the bill’s potential violations of EU law. The government says the bill is all about promoting family values and protecting children.

Clément Beaune, France’s Secretary of State for European affairs, told 24.hu that not only France but other large EU member states such as Germany would like Hungary’s new “anti-pedophilia” law to be discussed by the General Affairs Council of the European Union.

Homosexuality and Pedophilia Under One Umbrella

The name of the bill is inaccurate, since while it may have been geared towards pedophiles originally, last minute amendments by Fidesz modified it to target people of the LGBTQ community as well.

The new law bans anything “promoting” homosexuality, a loose term which could be interpreted in many ways. There are already suspicions that an 18+ label might be placed on a show as harmless as Friends.

Michael Roth, Minister of State for Europe at the German Federal Foreign Office, previously made a twitter post saying that the bill discriminates against LGBTQ people. 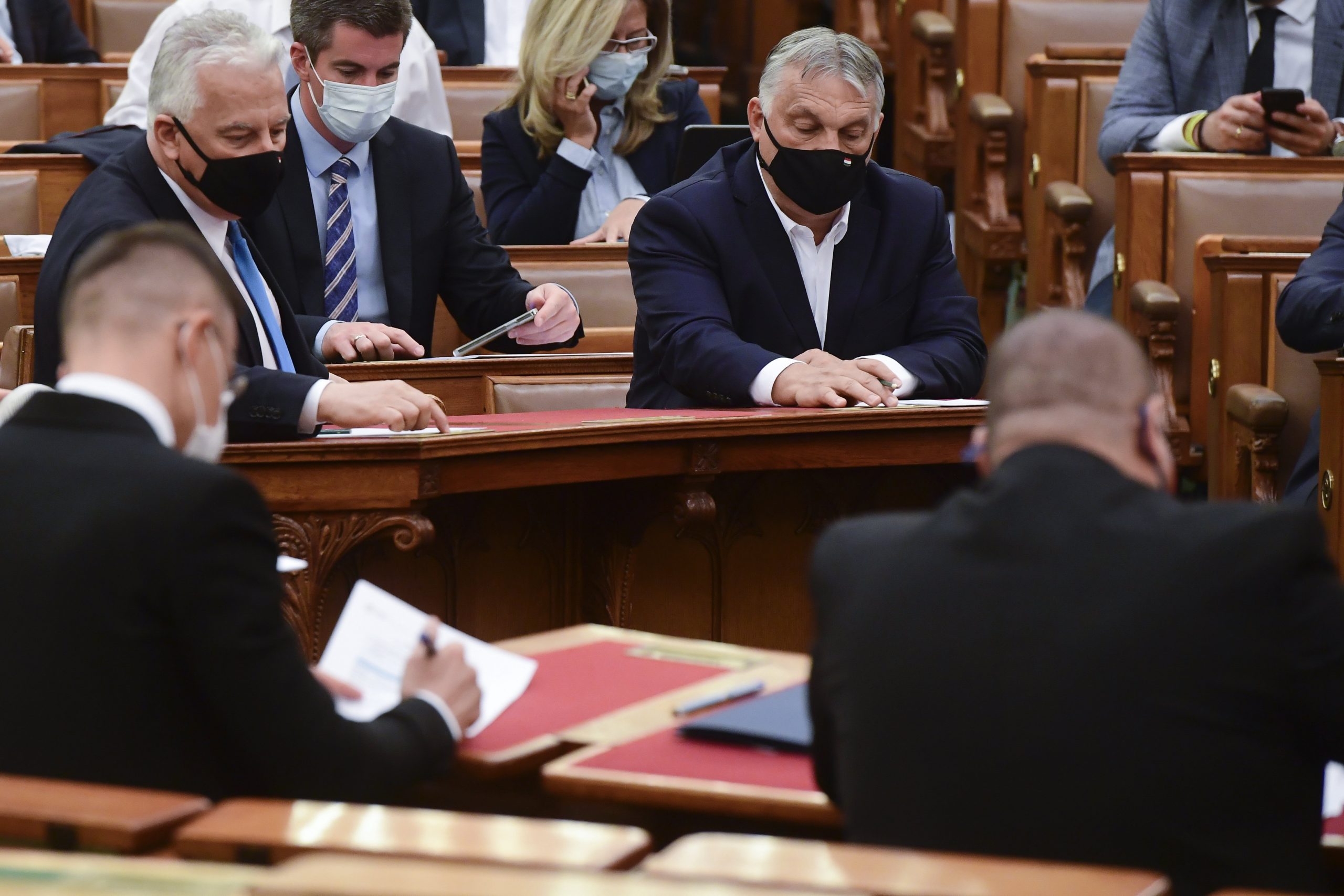 Roth’s tweet was followed by a longer statement by the German Embassy in Budapest on Wednesday, calling on the European Commission “to look into it very thoroughly,” and voicing support for those who protested.

In the European Union, it is our obligation to ensure that without fear we can all be different. Many Hungarians are committed to a welcoming and liberal country, as yesterday’s protest clearly proved. We would like to thank all those who protested. We cannot stop supporting them.”

In response to a question by EUrológus, Christian Wigand, Rule of Law Spokesperson at the European Commission, said that the EC is aware that the law was passed on Tuesday, and that they will be looking into it with more detail.

Wigand added that they stand by a Union where everyone can be whoever they want to be, and that member states must find a balance between protecting children from offensive content and maintaining fundamental rights.

While some officials in the Union, such as Dutch representative of the European People’s Party Jeroen Lenaers, want to take immediate action, European Commission spokesperson Dana Spinant said that a detailed analysis of the new bill will be initiated without any hurried, immediate conclusions.

President of the European Commission Ursula von der Leyen has also addressed the issue. On Wednesday evening she stated on Twitter that she is “very concerned about the new law in Hungary.” According to her, the Commission is already assessing whether it breaches EU legislation.

Zoltán Kovács, Hungary’s Secretary of State for International Communication and Relations, responded to the Commission president, saying that the bill is all about promoting family values and bringing harsher punishments for pedophiles.

However, based on the responses to the bill in the Union, it is clear that von der Leyen was referring specifically to the bill’s impact on LGBTQ people.

1/2 Dear @vonderleyen, as the mother of 7 children, surely you understand importance of being able to educate your children on these sensitive matters as you see fit. That’s what this law is about. Oh, & also about creating serious criminal repercussions for acts of pedophilia. https://t.co/9Yvhc66r86

Hungarian officials are also denying that the bill mixes homosexuality and pedophilia, despite the fact that it has legislation on both homosexuals and pedophiles under the name of “anti-pedophilia.”

When 24.hu asked Minister of Foreign Affairs and Trade Péter Szijjártó for his response to France wanting to take the bill to the General Affairs Council, he said, “Excellent. They will have the opportunity to do so on Tuesday.” 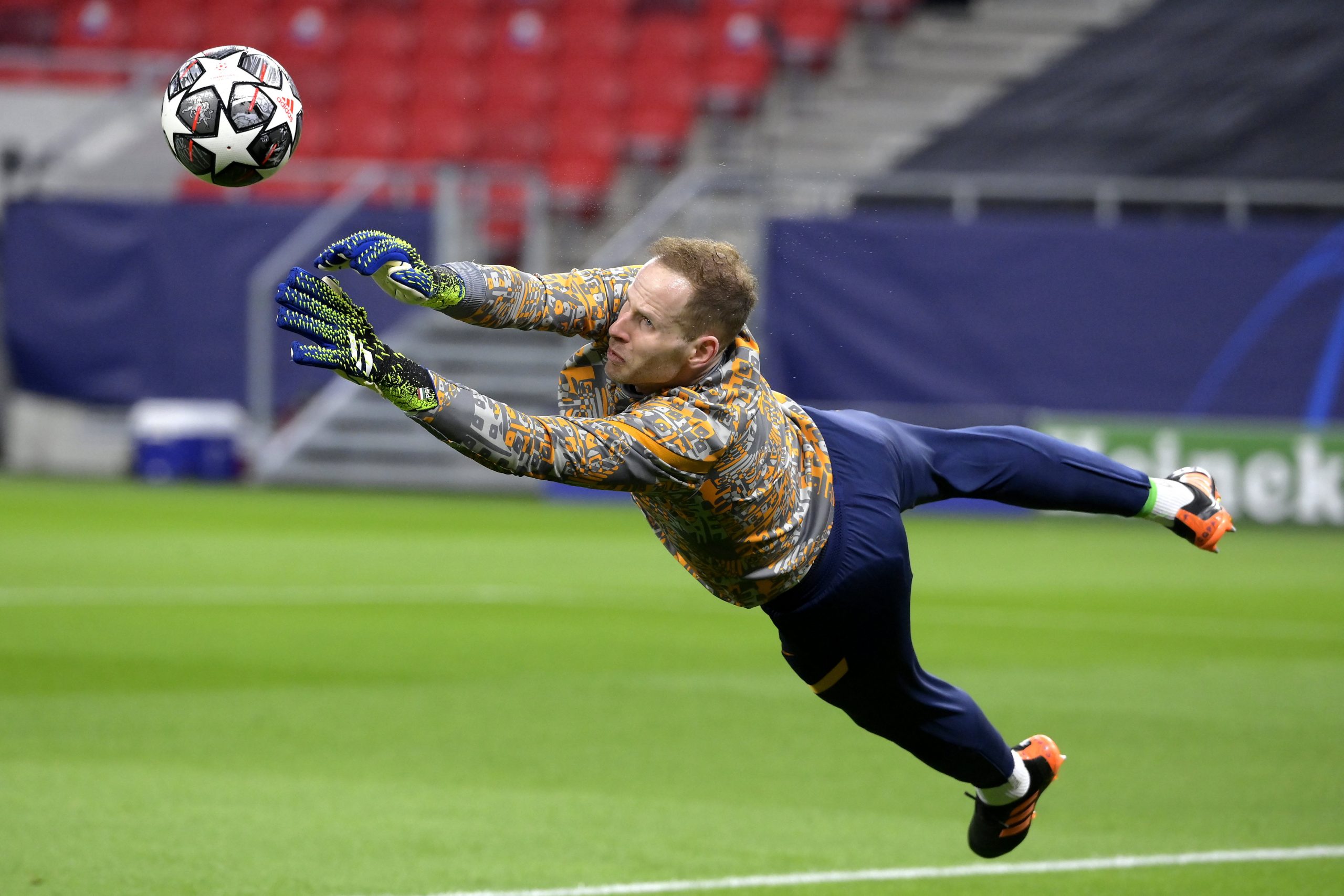 Szijjártó believes that this law falls under Hungary’s jurisdiction, and he only spoke of it as a measure to protect children against pedophiles.

It does not mix the two together. We are saying that the education of children on sexual orientation is strictly the right and responsibility of parents. This law can be cited anywhere, we are happy to introduce it anywhere.”

Homosexuality has been discussed in schools and is present in countless well-known TV shows and movies. The bill’s restrictions remain controversial, and the level to which it will be protecting the next generation by censoring their awareness of worldly matters and different identities will no doubt be a topic of debate.