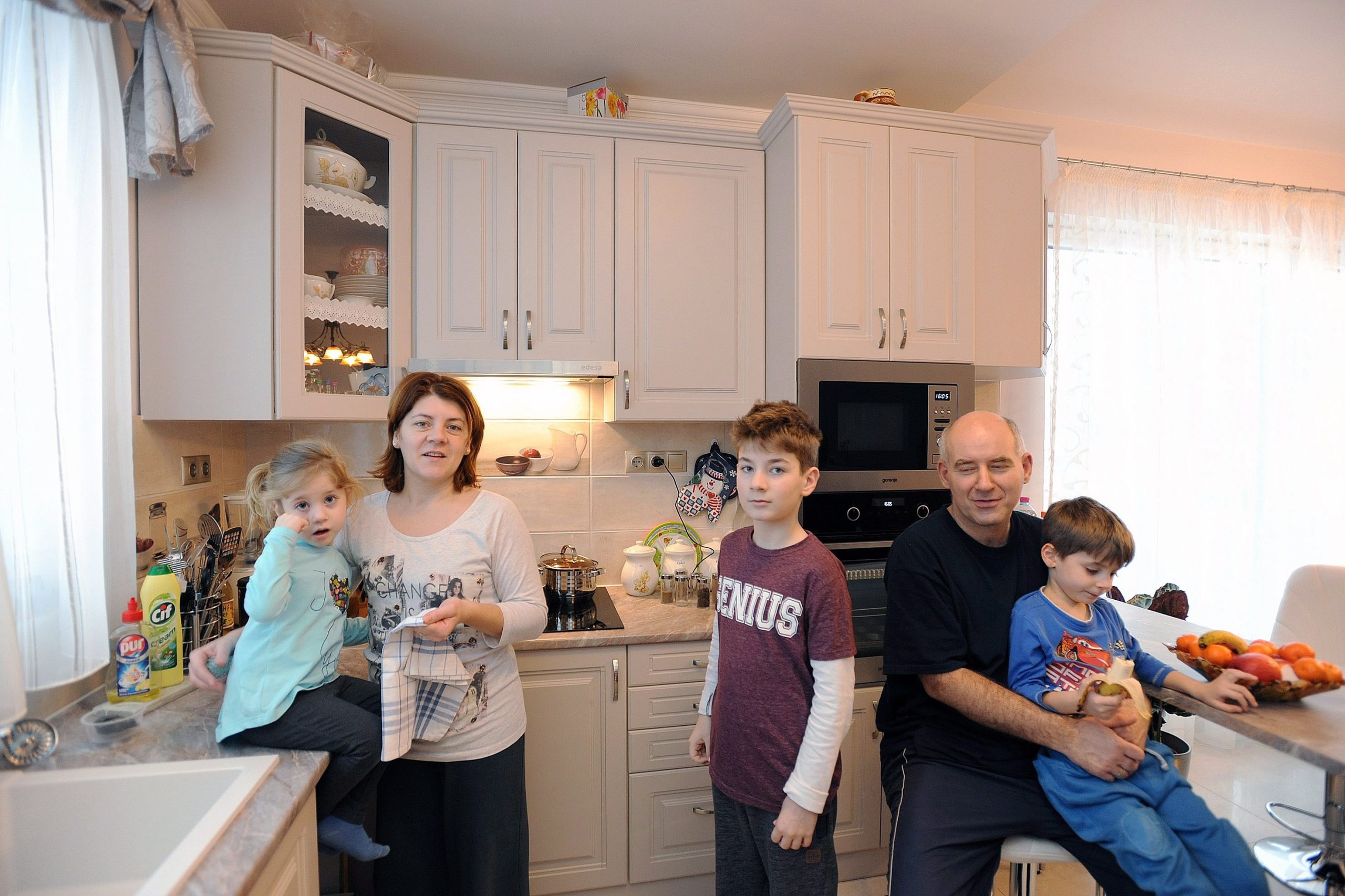 Both new and second-hand properties purchased through the government’s home buying subsidy scheme CSOK will be fully exempted from the asset acquisition tax from January on, Katalin Novák told a press conference on Monday.

Novák, the minister without portfolio in charge of family affairs, said that a family buying a property for 50 million forints could save 2 million forints (EUR 5,470) through the exemption, adding that their savings would add up to 15.5 million forints considering the government’s recent scrapping the VAT on such purchases.

Novák noted that single parents were eligible for the “CSOK” scheme, too, adding that they would thus benefit from the new scheme. She also said that the scheme did not have a cap, and the government would provide as much funding as needed.

Answering a question concerning a programme aimed at helping families renew their homes, she said that starting in January, the government would reimburse families with one or more children 50 percent of their renovation costs, with a cap of 3 million forints.