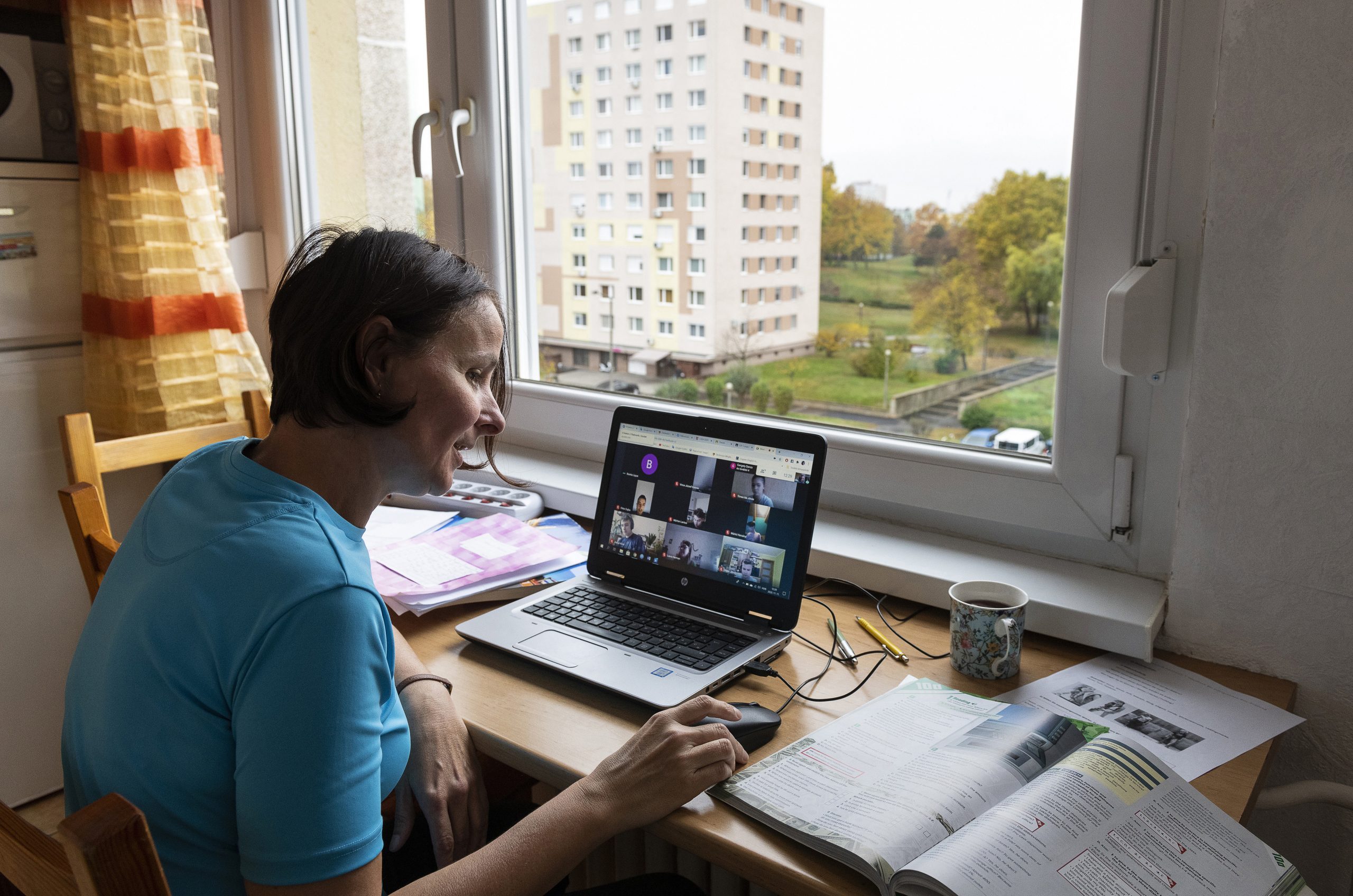 The government has created new, flexible rules around working from home. Employers and employees can temporarily reach agreements independent of certain aspects of the existing labor code. However, this is not yet the new Home Office Law previously promised.

The ability to create arrangements independent of existing labor laws can lead to agreements that better serve the interests of both workers and firms in the current situation.

Previously suspected tax-free benefits are also included in the government’s regulations. Up to a maximum of 10% of the minimum wage, HUF 16100 (EUR 45), can be given to employees to help with the additional costs of working from home, such as higher utility expenditure. This is not compulsory, however.

Employers are obliged to inform their employees about the rules of conduct for working safely from home, and workers have to choose the location of their work in accordance with this. According to Sándor Bodó, MP, the new regulations make working safer by decreasing health risks at the workplace during a state of emergency.

Not yet what employers and employees were waiting for

Despite all this, this is not yet the Home Office Law many were waiting for. The current rules are only temporary, and not integrated with existing labor laws. They also fail to address some key questions employers and employees had about working from home that are left open in the labor code.

Most notably, they do not address questions regarding data protection and legal liability. From a legal standpoint, it is important to know what kind of software employees can use from home, or what stipulations determine how sensitive data is to be handled. It is paramount for companies to know how far they are responsible for data security issues that arise from employees working from home unsupervised. The current regulations also do not say anything about how workplace accidents are to be handled when the workplace is someone’s home, and who is liable for them.

Perhaps after the state of emergency passes, we might get a more permanent and more complete solution to the issue of working from home.