Where Did the Home Office Law Go? 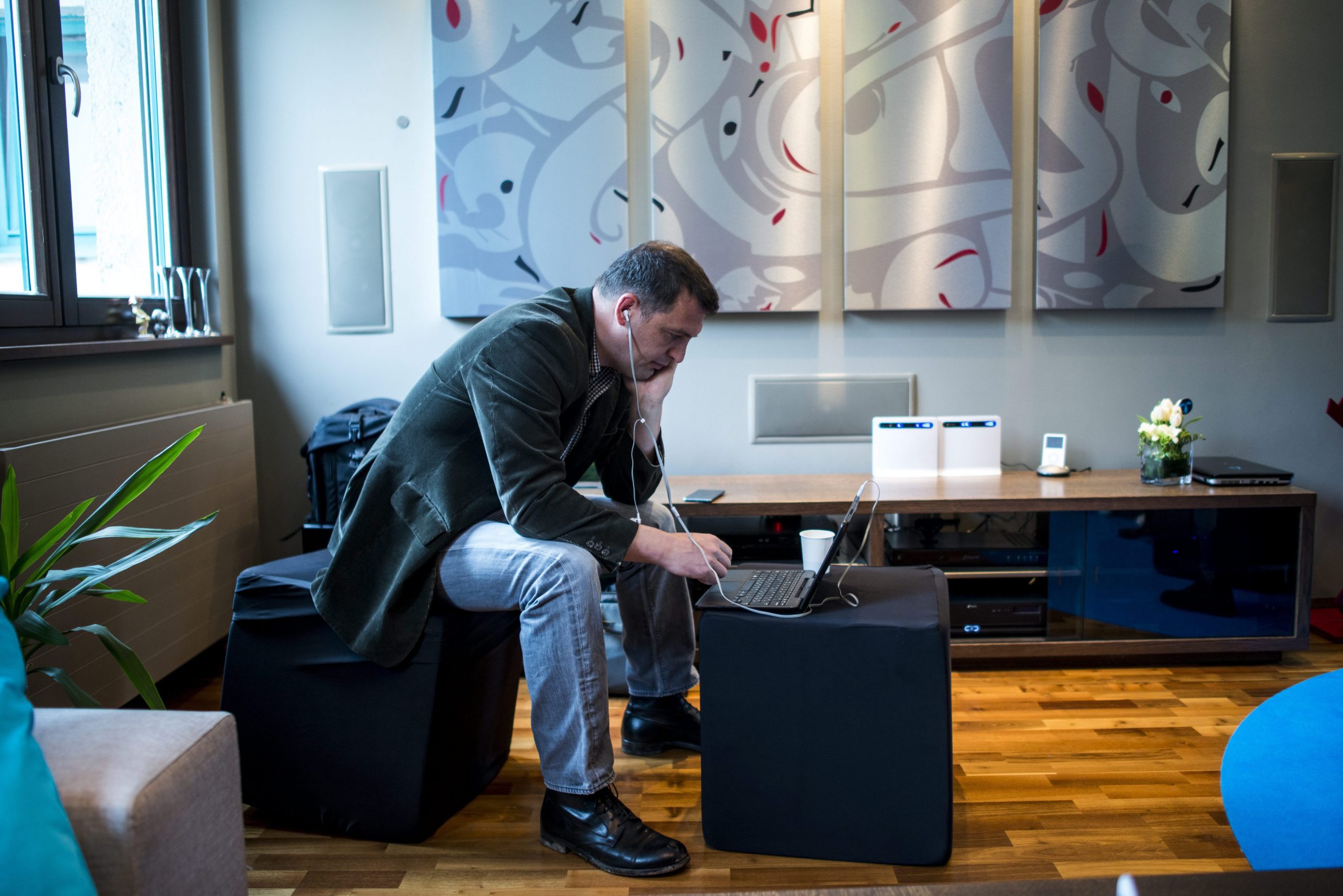 The Hungarian government has promised the introduction of a home office law for the beginning of autumn, but this has still not happened. With the second wave of the coronavirus in full swing, this is becoming an increasingly larger issue.

Although Hungarian labour laws include stipulations relating to working from home, many details are left unrefined. In theory, the Home Office Law was going to address this issue. It was to be integrated with existing labour laws, and likely to be extended to remote work in general. László Kordás, president of the Hungarian Trade Union Confederation (MASZSZ), told ATV that when they last asked the government about the law in question, they were told that the Ministry was occupied with preparing and introducing other, more important regulations. 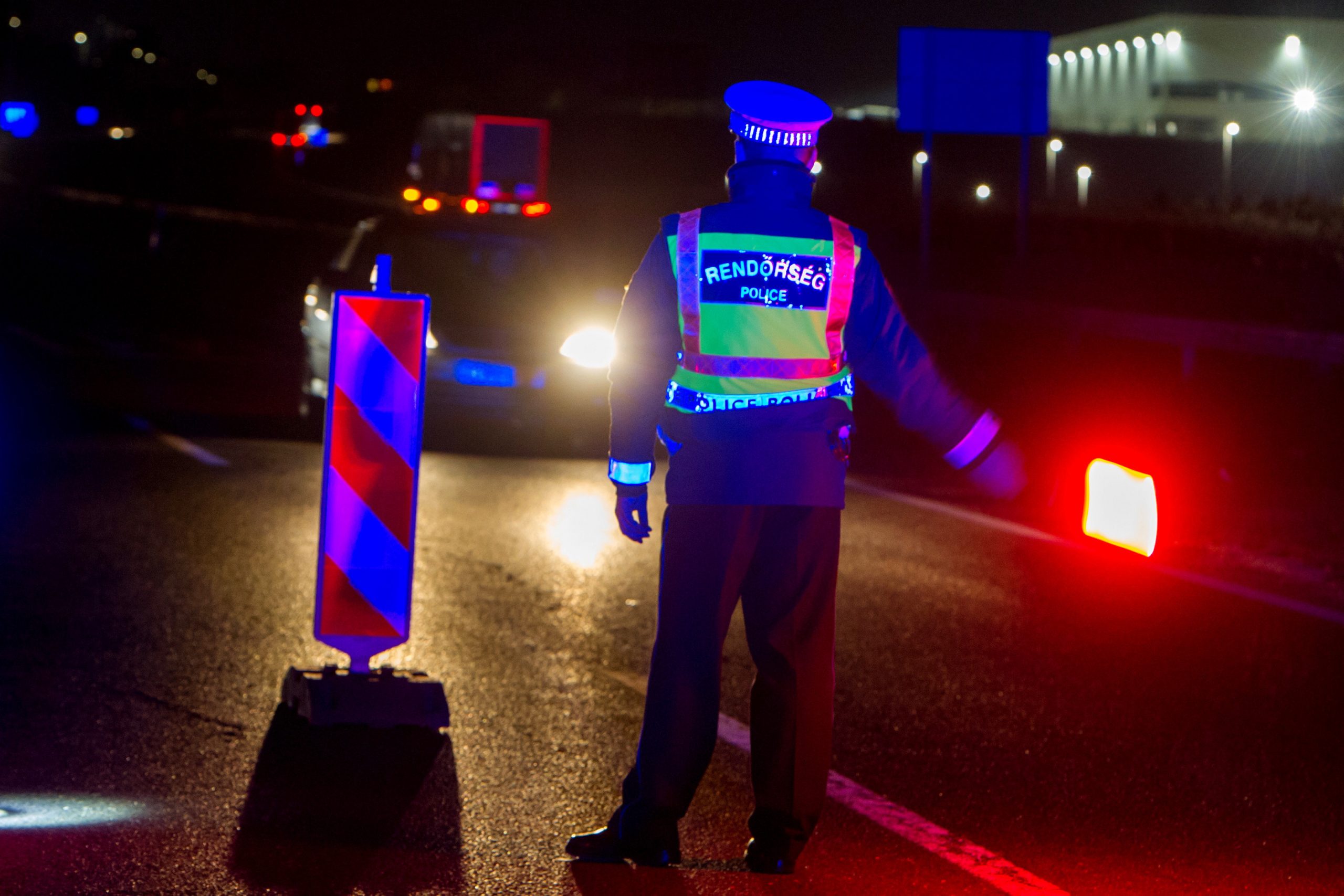 This is especially surprising because representatives of unions, employers, and the government have already more or less agreed on the details of the new law according to László Perlusz, secretary general of the National Association of Entrepreneurs and Employers (VOSZ). It was going to state that such an arrangement had to be based on a mutual agreement between employer and employee, and that the former would have to provide the necessary equipment for working from home. Companies could also give tax-free utility supplements to employees. This would likely be maximized at 10% of gross minimum wage, HUF 16,100 (EUR 44.5, USD 52).

The ability to work from home during the pandemic is important for several reasons. Firstly, if people do not have to commute to work, they are less likely to catch or spread the virus on public transportation. They are also less likely to be infected or infect others while having to take off their masks to eat or drink. It is also difficult to keep one’s mask on for 8-10 hours, so many do take them off to catch their breath. It is also not realistic that employees wash their hands every ten minutes, yet they are likely to fiddle with their masks if they have them on constantly, touching their face. Infection, even with masks on, is also more probable in closed spaces such as an office. All of these problems can be avoided by working from home.

Not having a clear legal framework around home office conditions affects many firms negatively, because it can impede employers in retaining or updating their workforce. While home office regulations may not be essential for smaller businesses, large firms can face significant issues if conditions are not standardized and controlled. While only 2.3% of employees worked remotely in February, this ratio was 17.2% by May due to the coronavirus pandemic. With the second wave in full swing, numbers may soon be even higher.

For instance, from the standpoint of legal liability, it is important to know what kind of software employees can use from home, or what stipulations determine how sensitive data is to be handled. It is quite important for companies to know how far they are responsible for issues that arise from employees working from home unsupervised.

The Ministry of Innovation and Technology told ATV that current labour law provides the necessary legal foundations for home office work. Any potential refinements to the regulation are being evaluated.