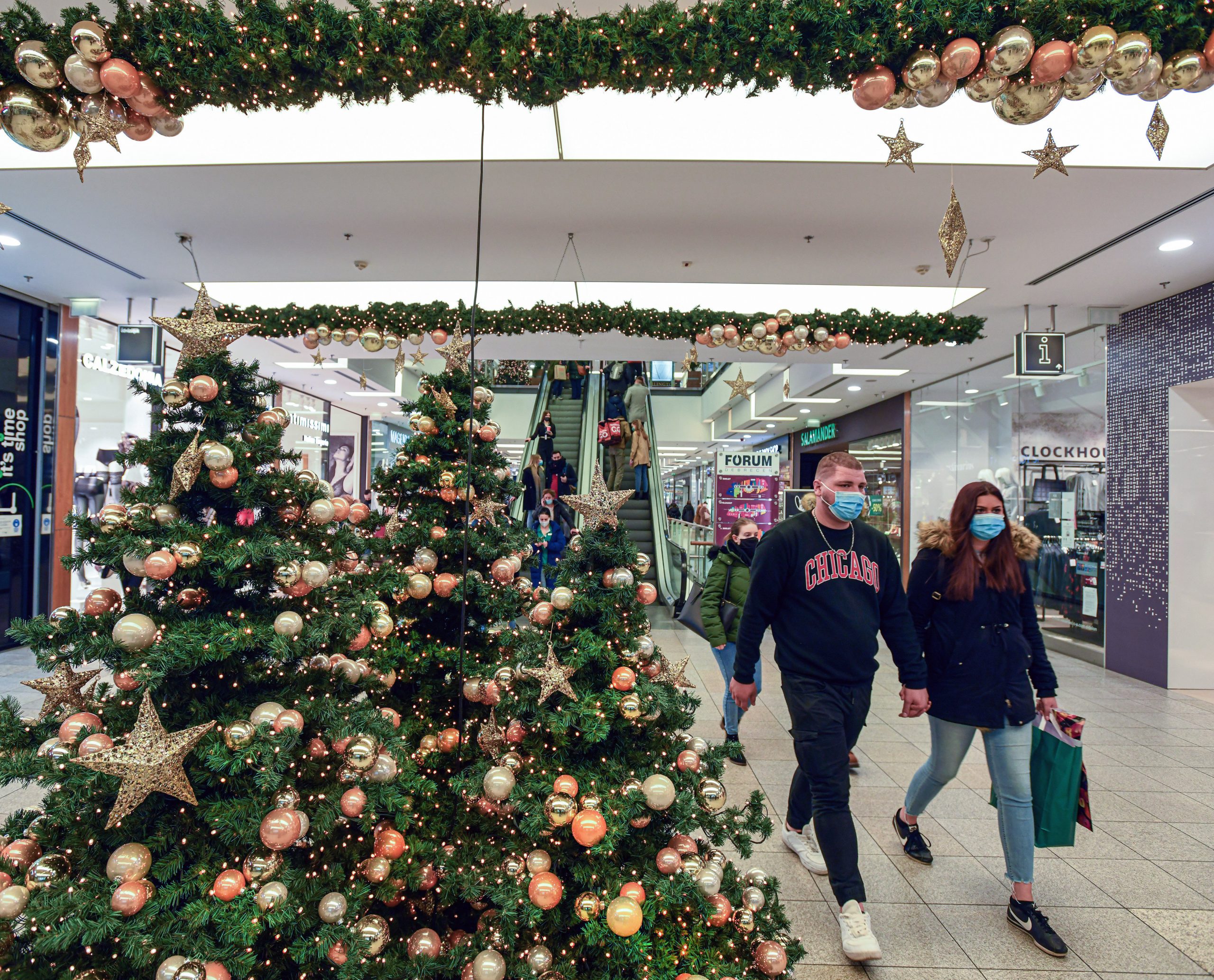 With the government having suspended the night curfew for Christmas Eve, Hungarians have “stormed shops” and could end up spending as much during the holidays as last year, pro-government daily Magyar Nemzet wrote on Wednesday.

Holiday shopping in Hungary typically picks up in the days leading up to Dec. 24, György Vámos, the chief secretary of national retailers association OKSZ, told the paper.

However, the government’s decision to soften restrictions for Christmas Eve, when Hungarians traditionally open their gifts, has now also encouraged spending, he said.

Vámos said it was possible that holiday spending in Hungary could even reach 2019 levels.

Though Hungarians appeared to be cutting back on their holiday spending in the period leading up to Christmas, retail trade was gaining momentum, Vámos said. 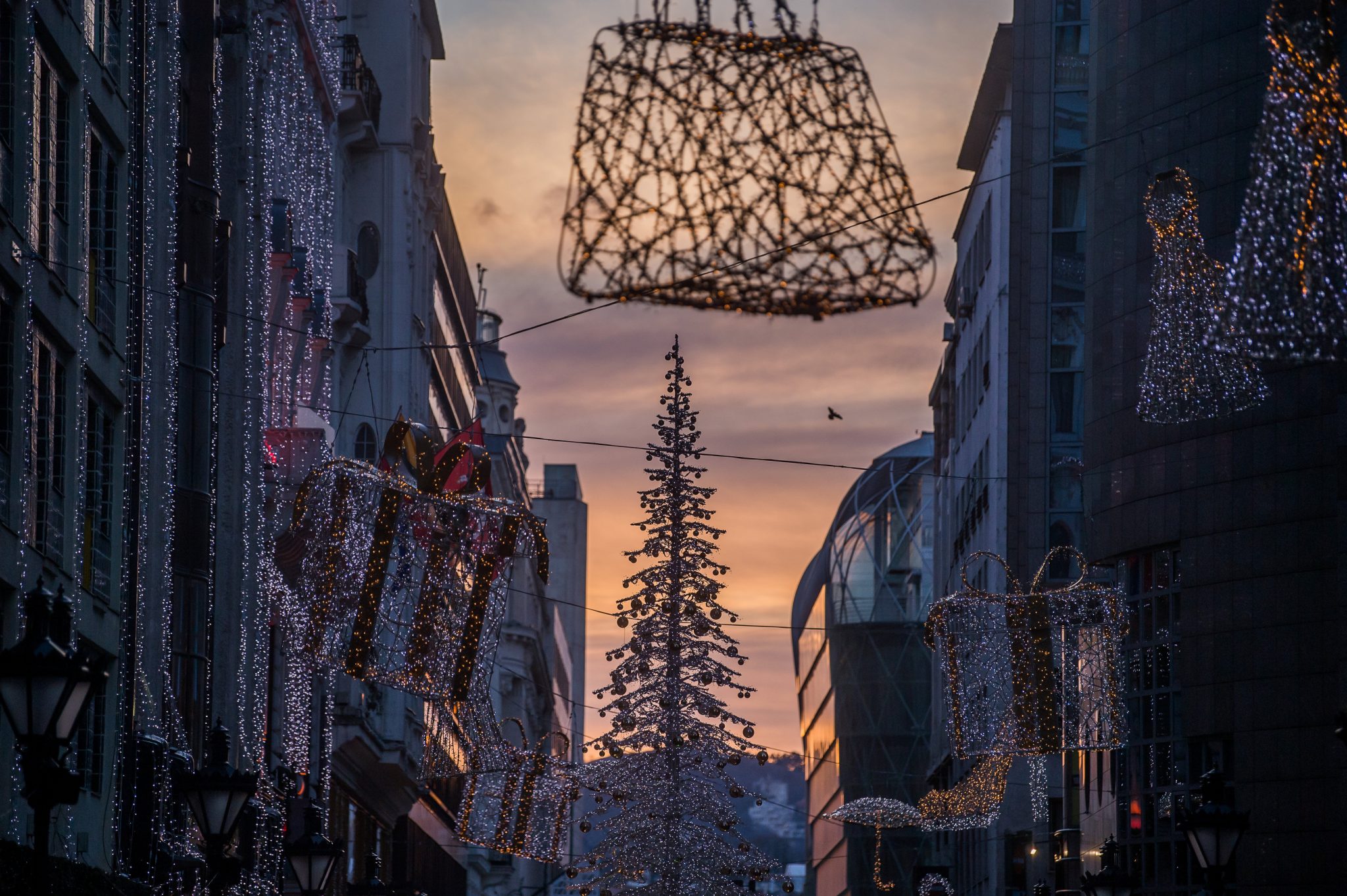 On Monday, the government announced the suspension of the night curfew introduced as a result of the coronavirus for one night on Christmas Eve. Despite the decision, experts repeatedly warn everyone to be careful during the holiday season and not to take part in large family gatherings. According to the government’s decision, children aged under […]Continue reading