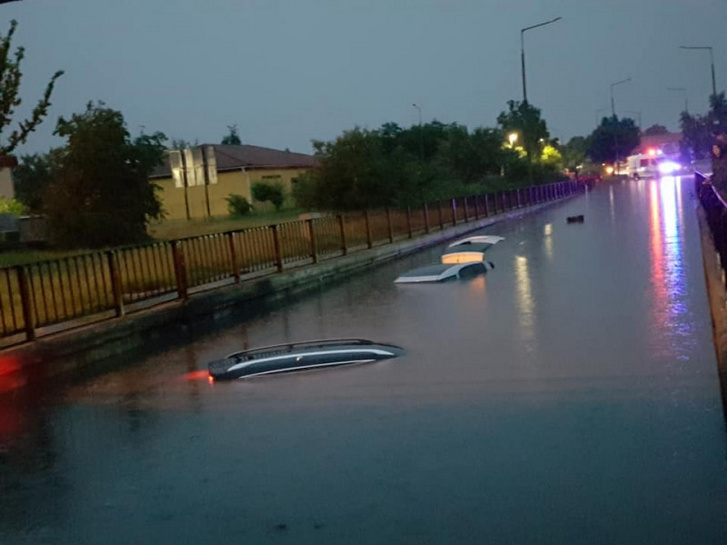 On Wednesday afternoon, heavy thunderstorms hit parts of the country approximately totaling a month’s worth of rain. The sudden and excessive rainfall caused flash floods and disruptions in traffic in several places around the country. For example, in Szolnok, an underpass was filled with so much water that cars became submerged. In other cities and villages, streets and houses were flooded.

Heves Online received a video from its readers of the scene in Nagyvisnyó:

Yesterday, firefighters were called to the village more than 20 times. Water had to be pumped out of houses, cellars, garages, but luckily none of the properties concerned became uninhabitable, writes MTI.

According to Időkép weather forecast website, several parts of the country were hit by a month’s worth of heavy rain. According to the website, probably the most serious situation was at an underpass in Szolnok, where cars were almost fully submerged in the water: 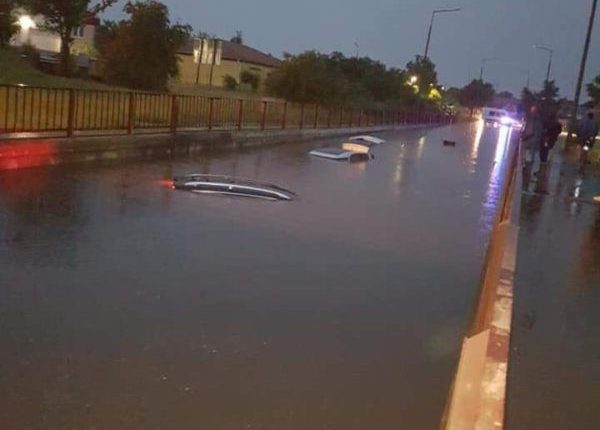 Storms and heavy rains caused disruption in traffic and on railways in many places. Near Tiszalök, at least five trees fell on the road, while in Egyek in Hajdú-Bihar County, a 15-meter-long tree split into two. The water flooded the cellars of several houses in the affected areas, sometimes even up to one meter high.

Today, on Thursday, similar cases may happen anywhere in Hungary, as the Hungarian Meteorological Service (OMSZ)  issued a second-degree warning due to expected rainstorms in half the country. 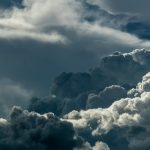