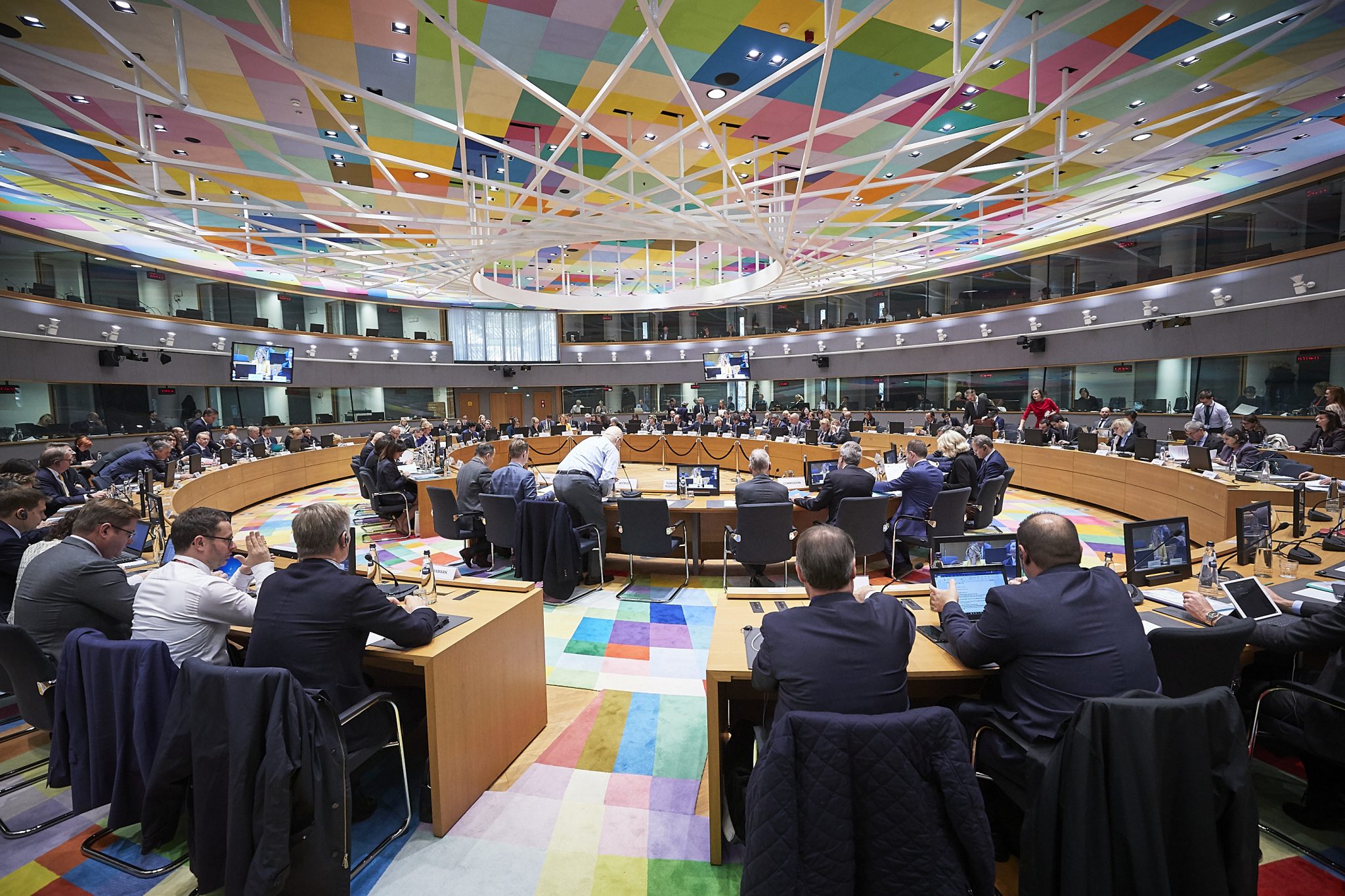 Hungary has vetoed a resolution proposed to replace the current format of the rule of law dialogue with a new one, according to which the European Commission would produce an annual report on the state of rule of law in each EU country. According to the Hungarian Government, the new mechanism is pointless, as the EC already has the tools needed to enforce the observance of EU treaties.

After Finland had taken over the rotating presidency of the EU Council, the Northern country’s politicians made it clear that strengthening the rule of law in the EU would be a top priority for them in the upcoming months. As part of this, the Finnish Presidency aimed to replace the current format of the rule of law dialogue with a more general annual debate on its state. Hence, on Tuesday’s General Affairs Council meeting (between the ministers for EU affairs) the presidency wanted to create an annual report on the rule of law dialogue.

However, no consensus could be reached even though the text was supported (or not objected to) by 26 of the 28 Member States. Consequently, the Presidency issued only a notice, news site Eurologus reports.

The opposing countries were Hungary and Poland, which are often criticized for judicial overhauls and other legislation weakening democratic checks on the government.

After the meeting, Justice Minister Judit Varga told journalists that the government fundamentally disagrees with the European Commission to carry out rule of law assessments. Hungary supports the preserving of a “tried and tested” mechanism built on intergovernmental dialogue when it comes to examining the state of rule of law in a member state, Varga added. 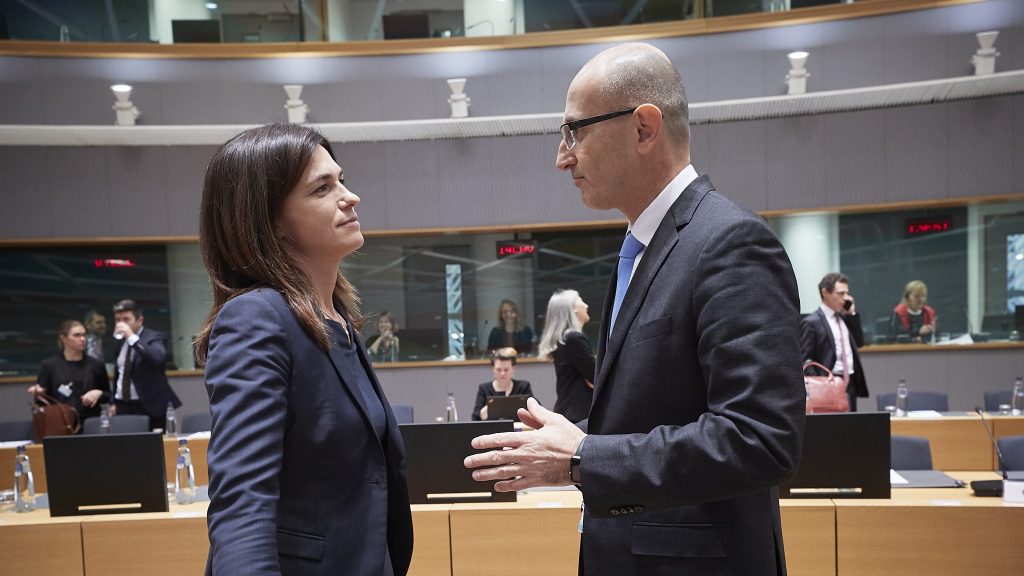 She also voiced Hungary’s opposition to plans for the European Council to base its own dialogue on the commission’s rule of law report in the future. Varga said Hungary and Poland had argued at the meeting that member states should form their opinions on any concerns over the state of the rule of law in another EU country solely on the basis of bilateral talks.

According to the Hungarian Government, Member States need to discuss disagreements with each other and there is already an EU framework for this, called “intergovernmental dialogue.”

The proposal put forward by Finland would put an end to the intergovernmental aspect of this process and replace it with a new mechanism, she added.

Judit Varga emphasized that Hungary preventing the adoption of a joint resolution should not be regarded as blocking it, as the two countries had also sent their own drafts, but none of it was present in the preliminary text.

“Hungary cannot accept the establishment of such a mechanism,” Varga said. “Though it’s in the minority, the opinion being ignored by the majority of member states is a legitimate one.”

The Justice Minister also said that any of the monitoring should avoid discrimination and unnecessary duplications, which is currently not ensured.

Varga added that the EC had the tools it needed to enforce the observance of EU treaties by member states.

The justice minister’s reaction is not at all surprising. Most recently, Varga published an opinion piece on Euronews in which she rejected not only the rule of law mechanism but also the proposal to link EU funding to the rule of law.