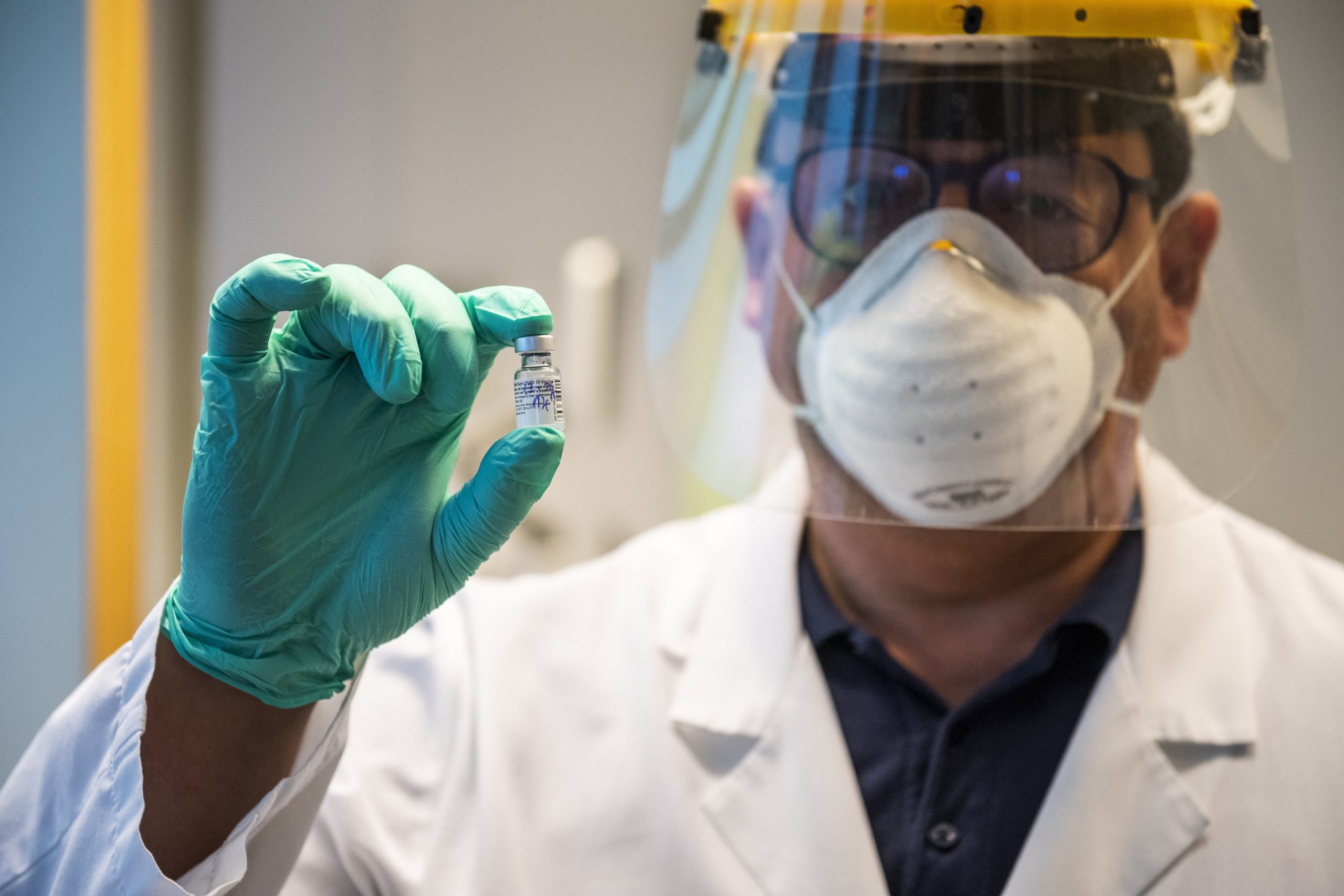 Some 5 million Hungarians will need to be inoculated to keep coronavirus case numbers constantly low in the country, the rector of Semmelweis University said on Monday, in a podcast with President János Áder.

Speaking in Áder’s Blue Planet podcast, Béla Merkely said inoculation was the only surefire way to vanquish the epidemic, and called on all to accept whetever vaccine they were offered.

The first jab brings “nearly 100 percent immunity” against severe illness, while the second multiples antibodies in the blood stream, he said. Those who contracted Covid-19 before being vaccinated will need only one jab, he added.

The rector said the number of all infections in Hungary, including those who have not been registered, is estimated to be between 2-4.9 million.

Due to the extremely infectious British variant “it is only a matter of time until the whole population becomes infected,” Merkely said. The British variant also causes more severe cases, “sending a significant number of patients between 30 and 60 years of age to the ICU,” he warned. 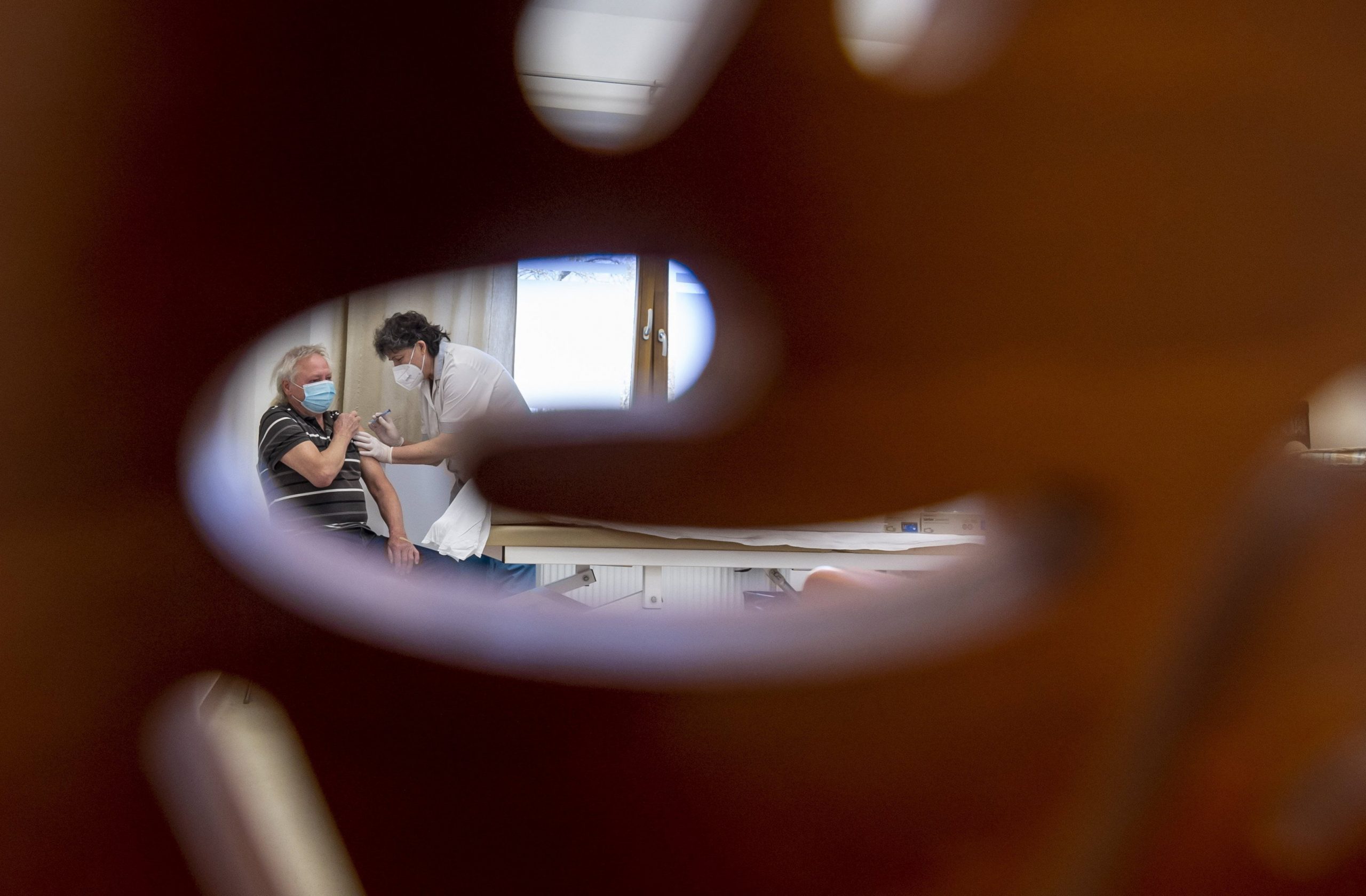 If vaccinations against Covid-19 continue at the rate that is required in Hungary and if enough people register for the jab, the country could achieve herd immunity by the summer, János Szlávik, a senior infectologist of the South-Pest Central Hospital, told public media on Saturday. This, Szlávik said, would require 60-80 percent of the population […]Continue reading

Áder called on Hungarians to register for the vaccine and accept the vaccine they were offered. “That’s how we can win against the virus,” he said.