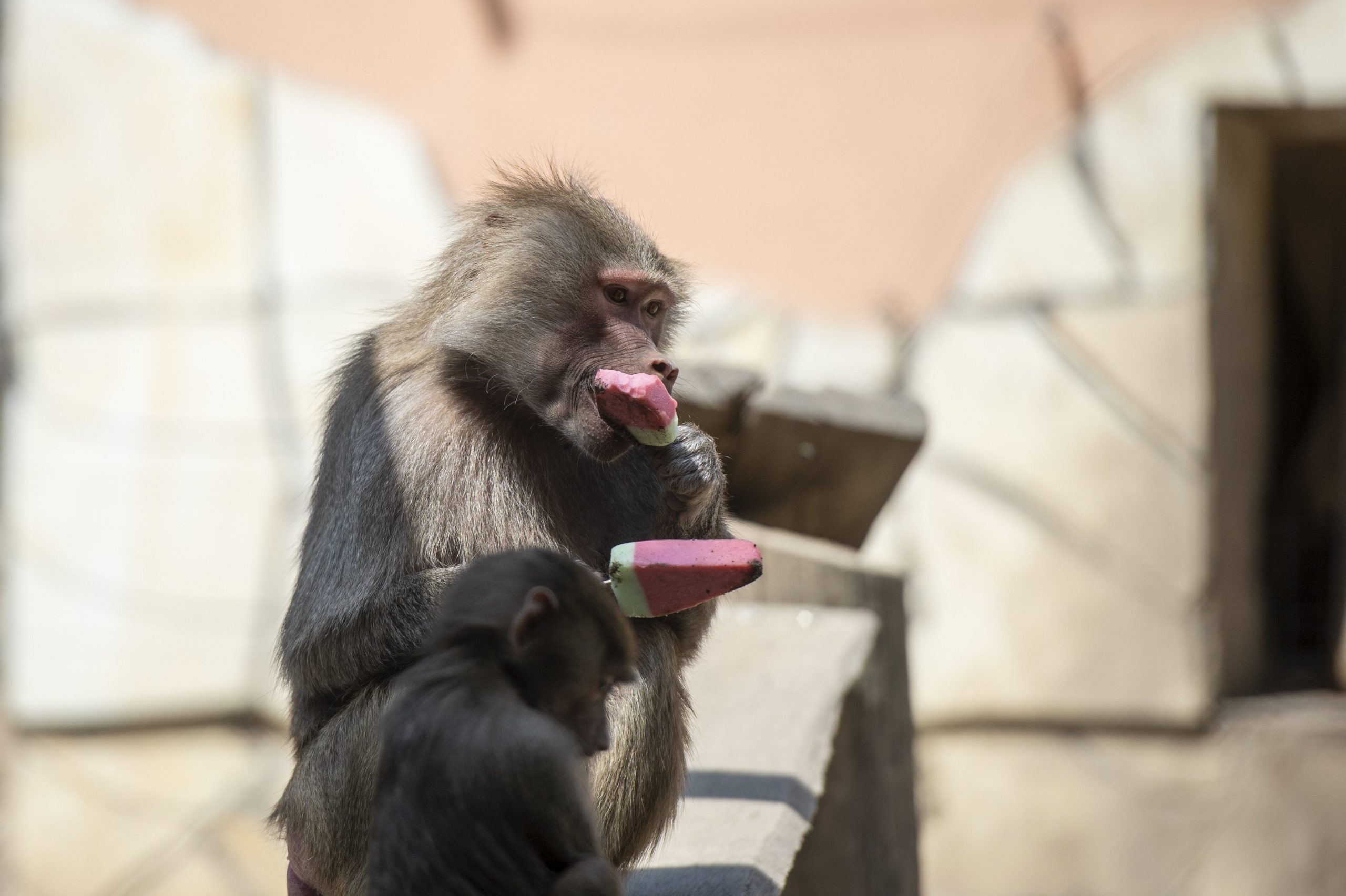 Summer has finally arrived in Hungary! The daily average temperature is now well above 25 degrees  Celcius in most parts of the country.

The first heat wave has reached the country, according to the National Meteorological Service on Thursday. Hungarians will able to continue to “enjoy” the good weather in the upcoming days, during which the daytime temperature can even reach 34 degrees Celcius!

To combat the high temperatures, local governments turned on water-vapor gates to refresh the public. Workers in zoos are trying their best to help the animals survive this type of weather. 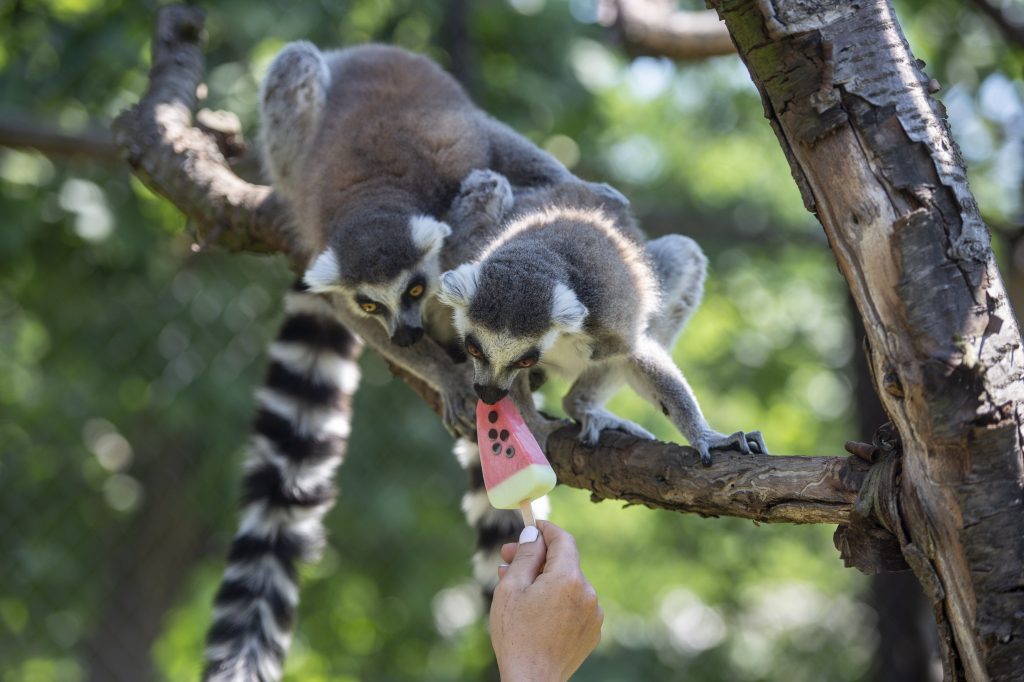 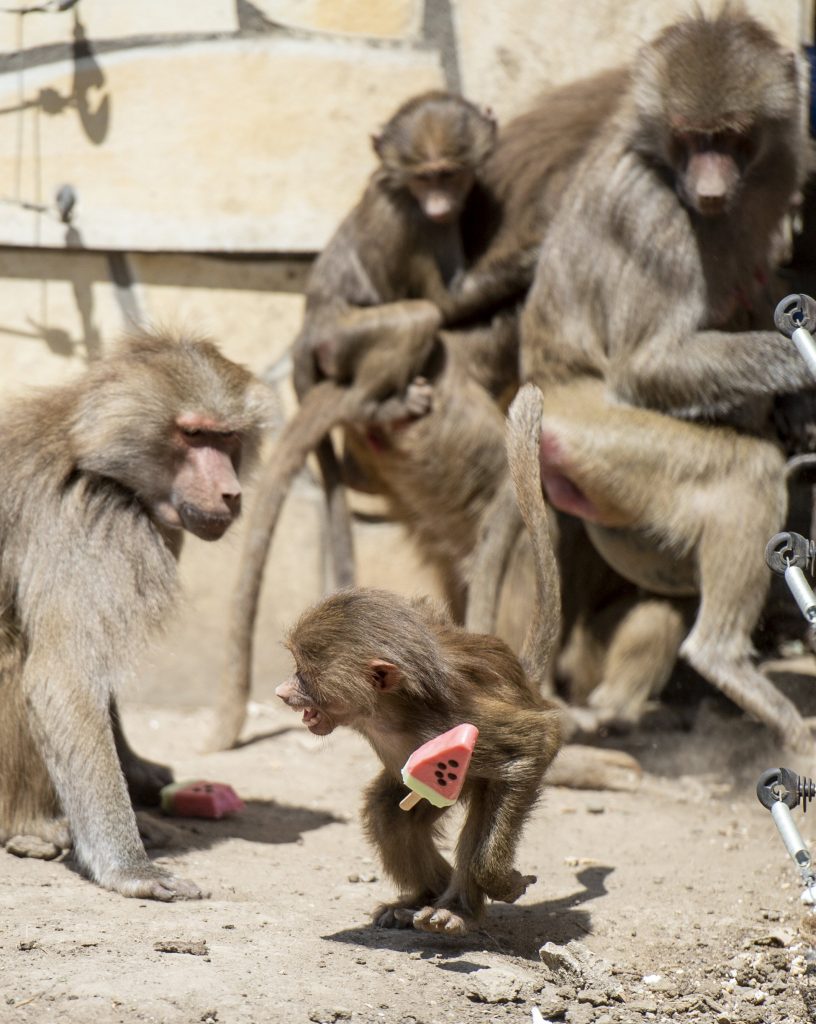 Hamadryas baboons fighting over an ice cream at the Gyönygyös Zoo.  Photo by Péter Komka/MTI

For now, there isn’t a lot of possibility for the weather to cool, but meteorologists say that there might be rain showers in the second half of next week. Until then, don’t forget to drink enough water and protect yourself from UV rays!

Hungary has seen the wettest and most arid year in a long while right after one another.Continue reading