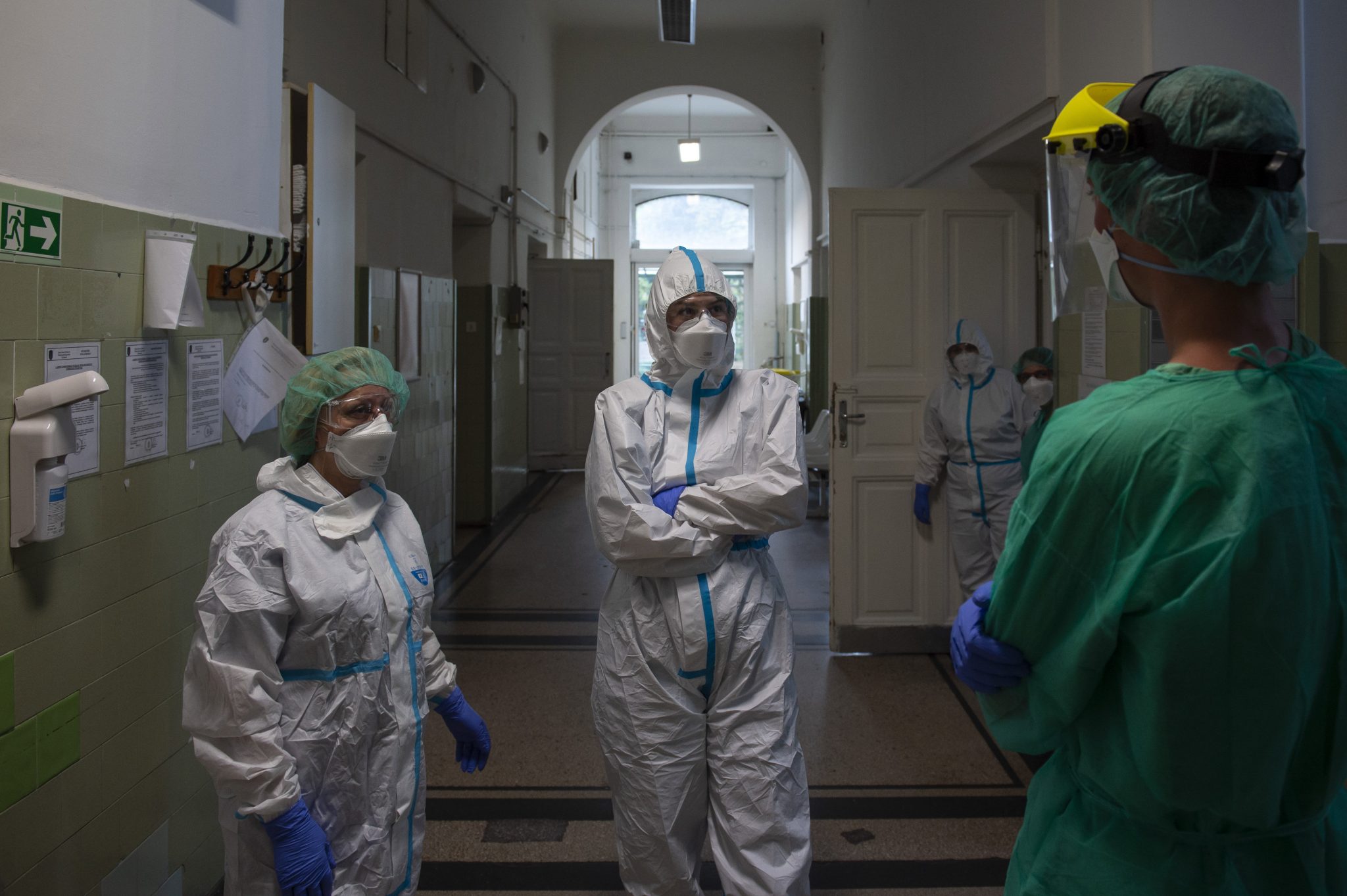 Hungary’s opposition parties have spoken out against the government’s most recent, mandatory contract for all those working in Hungary’s healthcare field. The contract, finalized on March first, resulted in the resignation of around 5,500 essential workers.

By March first, Hungary’s healthcare workers had to sign a contract involving stricter work conditions, a lower salary for some due to new overtime rules, and the banning of second jobs. Five percent of healthcare workers chose not to sign the document, feeling that they did not deserve to be put in such a position. These people are no longer legally allowed to work in public hospitals and specialist clinics.

Nurses have not received any kind of notable, government decreed wage increase, even though doctors will be receiving a gradual, three-step raise in their salary over the course of the next two years, until, in 2023, they will be paid 120 percent of their current wages.

Members of Hungary’s opposition parties have shared their frustrations with the bill.

András Fekete-Győr, leader of Hungary’s centrist liberal Momentum party, voiced his vehement opposition to the bill, saying that this could be “the dumbest government since the regime change of 1989.”

Fekete-Győr stated that he considers it unbelievable that Orbán would, in the middle of a global pandemic, accept a bill which led to mass resignations in Hungary’s health care.

The leader of Momentum said the responsibility for resignation is not on Hungary’s nurses, but on the “blackmailing” government, which chooses, unlike doctors, to not give them a raise, but instead subjects them to an even worse situation.

The former Prime Minister also referred to the bill as being forced upon healthcare workers, whom he thanked for their help against the pandemic.

DK Mayor of Budapest’s 18. district Sándor Szaniszló sent a letter to Miklós Kásler, minister of human resources, stating that 12 of the 15 healthcare workers from the Ferenc Jahn South-Pest Hospital and Clinic’s internal medicine department leading to its shutdown.

He called on the minister to return the department to functioning capacity for the sake of the 18. district, or to turn in his resignation.

Ágnes Kunhalmi, co-chair of the Hungarian Socialist Party MSZP, stated that a global pandemic is the wrong time for the government to restructure Hungary’s healthcare and force healthcare workers into such a tough decision.

She also called on minister Kásler to do something about the workers who left Ferenc Jahn Hospital and Clinic, since sick people cannot be left unattended.

Co-leader of centrist green party LMP, Máté Kanász-Nagy said that “the government is attempting to trick frontline healthcare workers who are sweating blood trying to save lives.”

According to Kanász-Nagy, the government is not only provoking the health of agonized Hungarians on ventilators, but all of Hungarian society; the safety of Hungarian families trying to survive a global pandemic.

Mayor of Budapest and co-leader of leftist green party Párbeszéd, Gergely Karácsony posted on Facebook demanding the government to immediately repeal the bill which has been forced on healthcare workers, and to do everything in its power to allow healthcare workers who have resigned to return to their positions.

He said, “there can be no hospital or clinic where care services can be risked because of a poorly planned, faultily executed government bill.”

Karácsony also stated that he has received messages about healthcare workers around Hungary, who have been working in their departments sometimes for decades, leaving because they believe they are being forced into circumstances which they do not deserve to be in.

Prominent government critic and independent parliamentary representative Ákos Hadházy mentioned that complete hospital units are being shut down due to the large number of resignations.

Hadházy believes this could be an attempt by the government to increase privatized healthcare, since those who leave the public sphere will be offered inviting contracts by private hospitals.

State energy companies, the MVM, and utility providers are now calling up their clients, attempting to push onto them this [Orbán-ally billionaire Lőrinc] Mészáros-type of private health insurance.”

Independent parliamentary representative Bernadett Szél discussed the issue in length on her Facebook page, saying it is brutally irresponsible to risk the functioning of the healthcare system during a pandemic.

Szél emphasized the value of essential workers, saying that there is a manpower shortage in healthcare, and those that are present have a universal skill which can be applied anywhere else in the world.

She brought up that “while the government forces healthcare workers into a status of subordination, in these same months football players are guaranteed income replacement by the state next to their 500-million-forint (EUR 1,37 million) tax exemptions.”

Six parties of Hungary’s opposition, DK, Jobbik, LMP, Momentum, MSZP, and Párbeszéd sent a joint statement to the Orbán government demanding that the new bill, which they believe has been forced onto healthcare workers, be removed.

They stated that the government’s decision was completely irresponsible and called for the immediate return of healthcare workers to their former status, or at least for the bill to be prolonged until the coronavirus pandemic has come to an end.