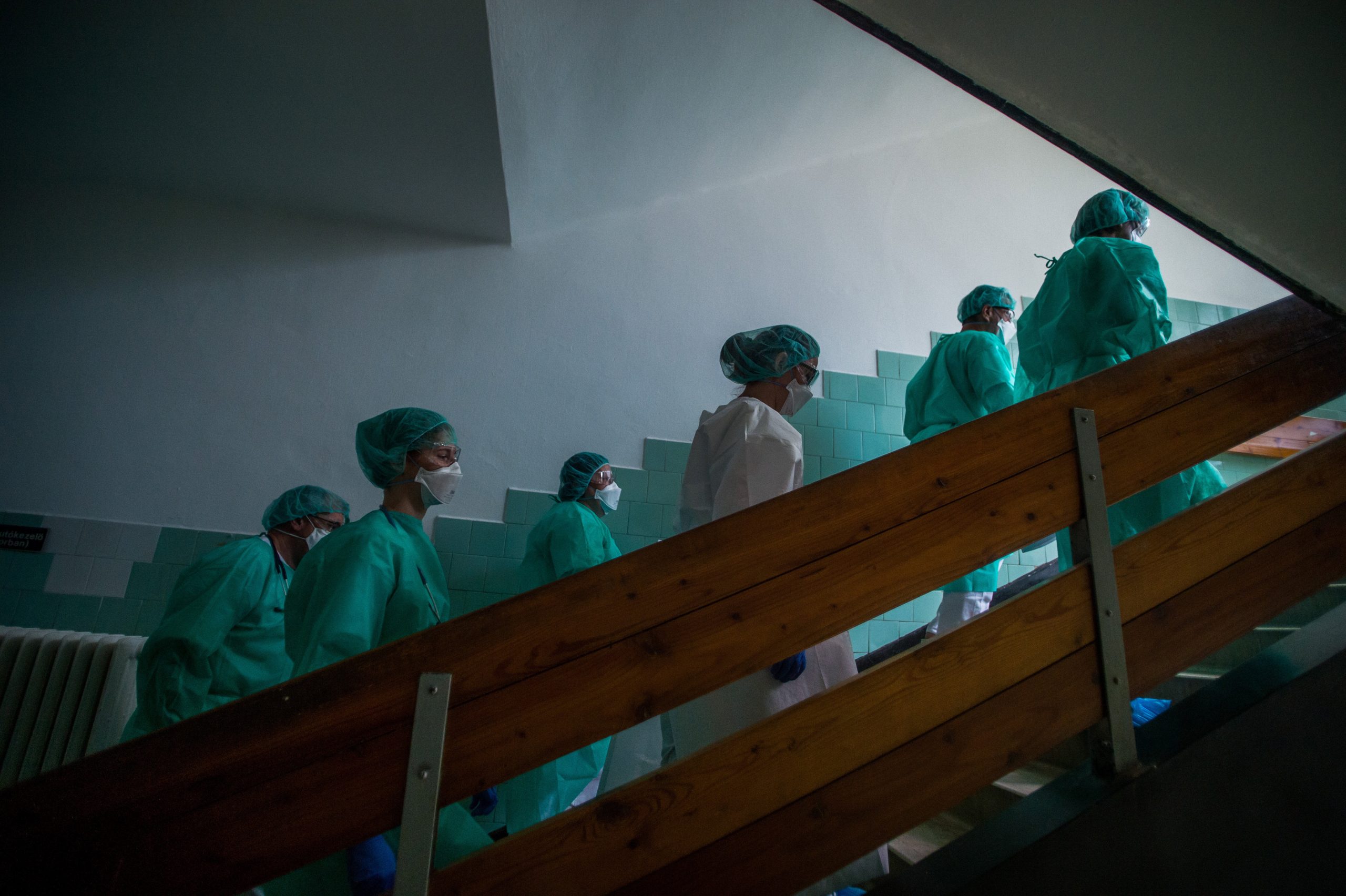 An alliance of trade unions in the health sector has appealed to the ombudsman and to international organisations over passages of the law governing the legal status of health-care personnel, which they say “seriously violate” the constitution.

The Union for Health, including organisations of doctors, medical universities, ambulance and other health-care staff, said in a statement on Tuesday that the contested stipulations stripped employees of their right to a collective agreement and severely curbed their right to strike. The alliance therefore asked the ombudsman to initiate a review of the legislation by the Constitutional Court.

“Collective bargaining is a fundamental right, which must only be restricted in an extremely justified case, in line with the basic principles of necessity and proportionality,” the statement said. It added that the law’s justification failed to indicate why the restrictions were necessary. “Nor has the government provided an explanation,” it added.

“The restrictions are absolutely unnecessary and unacceptable,” the statement said.

Related article
Ministry: 'Doctors Only Insecure About New Law Because of Opposition and Press' 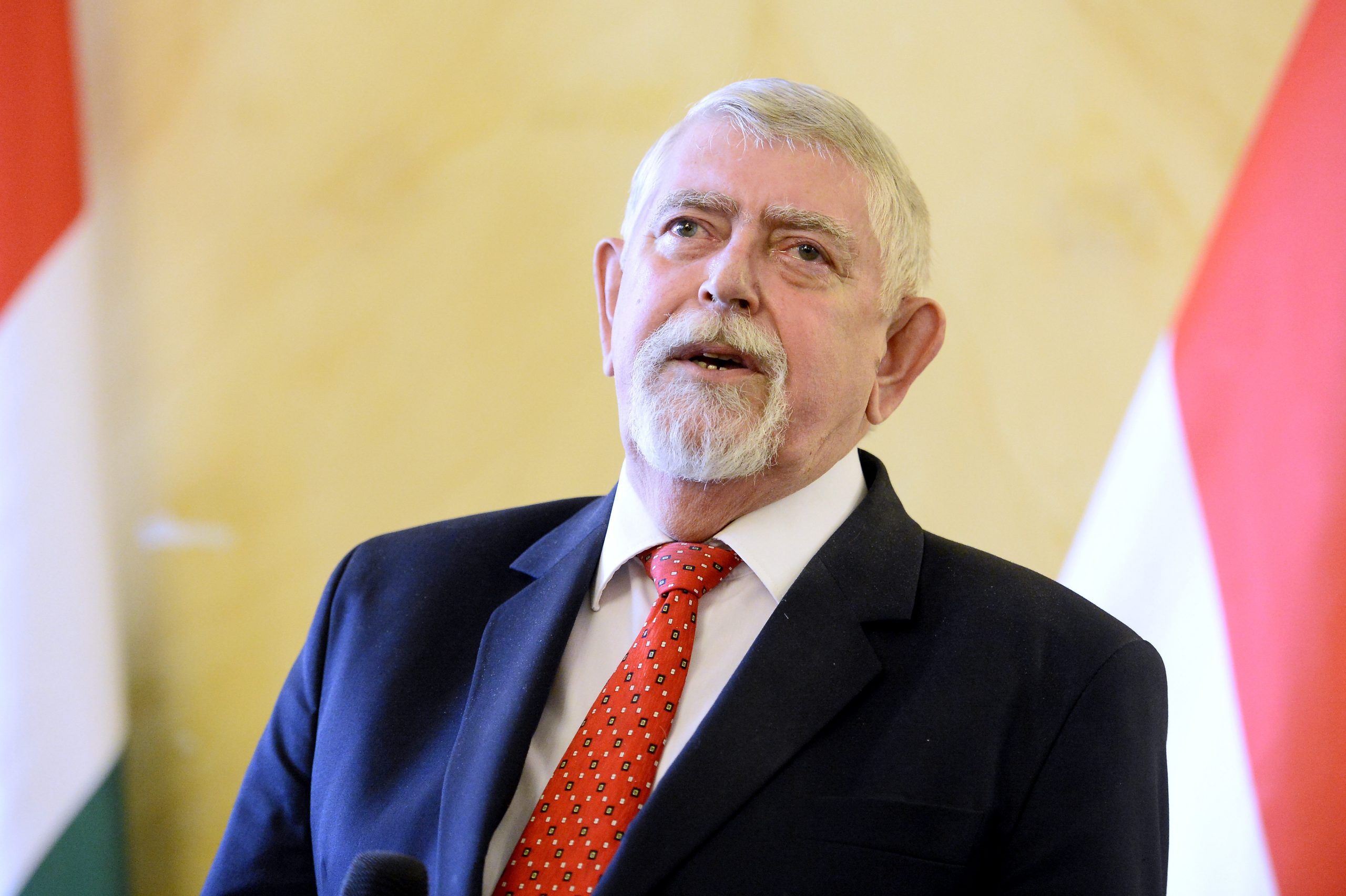 According to a recent survey by the Hungarian Medical Chamber (MOK), there is significant rejection of the new health service law and many doctors would even leave the profession because of it. However, the Ministry of Human Resources is not afraid of physicians leaving the profession en masse, as they think they are only insecure […]Continue reading

The restrictions also violate Hungary’s international agreements such as the International Labour Organisation’s accord aimed at protecting employees’ rights to free assembly and organisation and the European Social Charter under which the Hungarian government agreed to facilitate consultations between employees and employers, as well as to set up appropriate mechanisms to settle labour disputes, the document said.

Signatories of the statement added that an ILO investigation was under way.