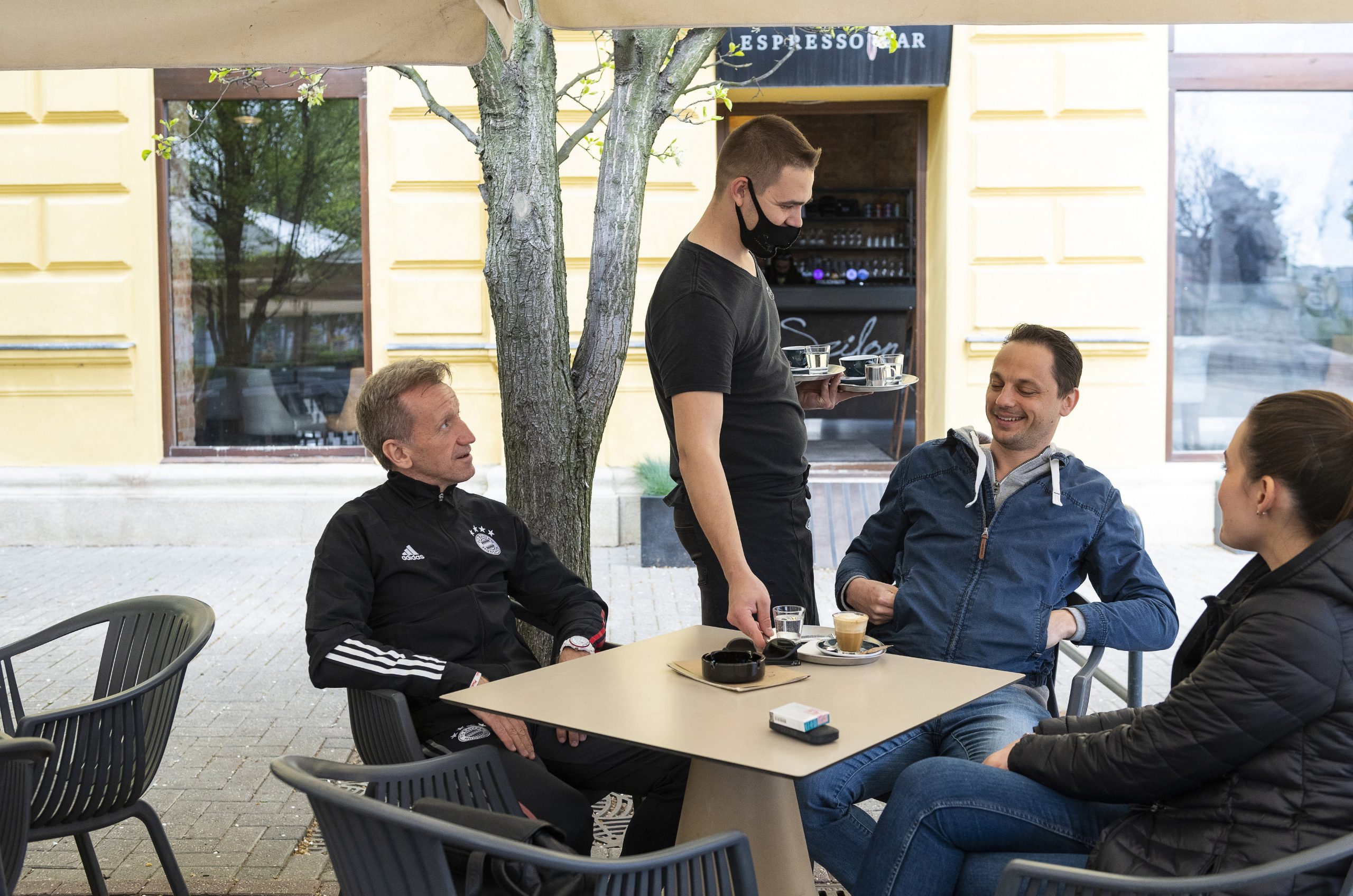 Hungary is set to reopen most of its services on Saturday. People with vaccination certificates will be able to visit theaters, cinemas, libraries, hotels, gyms, fitness centers, sports events, and several other venues. Although many people cannot wait for the country to finally reopen, experts warn the decision might have catastrophic consequences.

Hungary is certain to pass four million vaccinated people on Friday, Viktor Orbán announced in his latest radio interview. Then on Friday afternoon, the Prime Minister announced that the target had been reached: a total of 4 million Hungarians had been inoculated against the Covid-19 virus. As the government tied the gradual lifting of restrictions to the number of people who have received at least the first dose of a vaccine, a wide range of services can restart as early as Saturday.

Catering businesses will open their indoor sections, hotels, theaters, cinemas, libraries, gyms, fitness centers, swimming pools, sports events, and several other venues will all be available to those who have vaccination certificates. (Vaccination certificates in Hungary are sent out right after the first jab.)

In the past weeks, as the result of previously introduced strict restrictions across the country, Hungary has seen a significant drop in most coronavirus statistics, including the number of daily new and active cases. 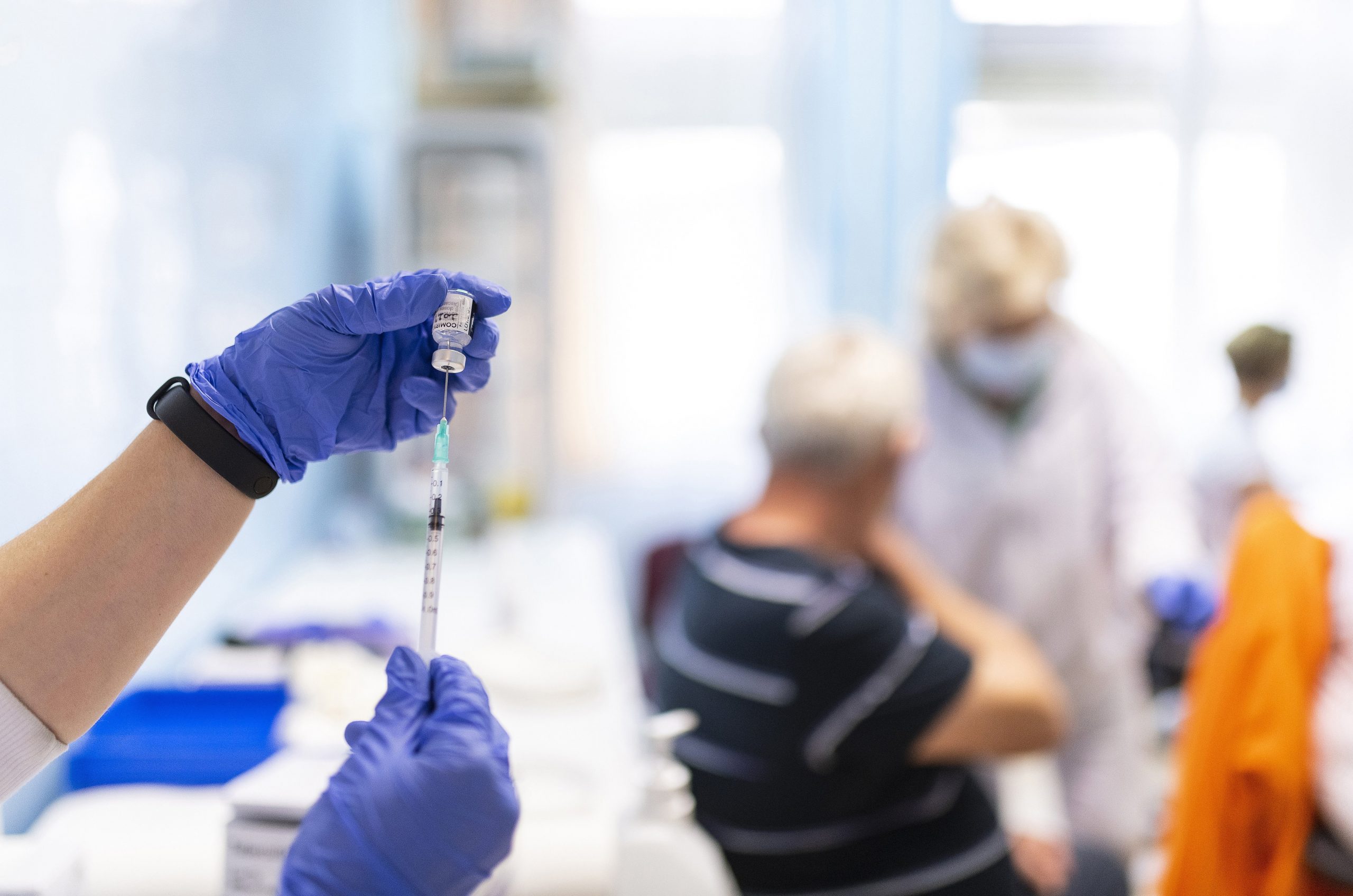 Based on data of the past days, the vaccination rate of Hungary will likely surpass four million people on Friday, thus the country's big reopening could begin as early as on Saturday.Continue reading

Hospital numbers also saw a decline at least until Thursday when the number of hospitalized patients surged by more than 400 (7%), while the number of those in need of respiratory assistance also increased.

While many people are looking forward to the grand reopening, several experts have recently called the move premature, pointing out that most of the four million people vaccinated have only received their first jab, which does not provide enough protection against the coronavirus.

“We should be opening later,” Tamás Svéd, chief intensive care physician, the secretary of the Hungarian Medical Chamber told leftist weekly 168 Óra. Svéd says that epidemiologists he highly regards, deem the new easing of restrictions coming into effect on Saturday as premature.

The chief physician fears that opening too early could trigger a fourth Covid wave.

We are putting the cart before the horse (…) in order for the healthcare system to recover, we should have opened later.”

Regarding vaccination certificates that are automatically sent to people after they receive their first jab, Svéd emphasized that the first dose of the vaccine does not provide complete protection- even the second one cannot provide 100 percent protection. Even some of their patients got infected with the coronavirus despite having received their first jab, he added.

Gábor Zacher, chief physician of the Hatvan hospital, also finds the pace of the reopening questionable from a professional point of view.

Zacher said that those who have been vaccinated only start developing immunity 5-10-12 days after the first shot and it takes 10-14 days following the second dose to develop the level of immunity indicated on the labels of the different vaccines.

The toxicologist thinks two million or so people who have already received both doses of the vaccine are not enough to achieve herd immunity, as he believes that 80 percent of the population needs to be vaccinated to do so, and this can only be achieved by involving young people in the vaccination campaign as well.

Health expert Gabriella Lantos, who is also the member of the newly-founded conservative Új Világ Néppárt (New World People’s Party), has also warned against people participating in mass events, such as football matches. She also emphasized that one jab does not provide significant protection- it takes two jabs and another two weeks to develop sufficient protection. According to her calculations, by Saturday, only 1,350,000 people will have protection from Covid in Hungary, but due to the government’s irresponsible communication, another 2,650,000 will falsely think they are protected as well. Lantos believes further opening the country puts the lives of these millions at serious risk.

Despite the warnings, the government insists that the first dose provides sufficient protection against the virus and that the second does only reinforces the immunity that has already developed.

At his regular press briefing on Thursday, Gergely Gulyás, the prime minister’s chief of staff and a lawyer by profession, said immunity starts to develop after the first vaccination, with antibody levels increasing day by day, and becomes complete with the second dose. The important difference is not between people with the first or second dose of vaccination, but between those unvaccinated and those vaccinated with one dose.