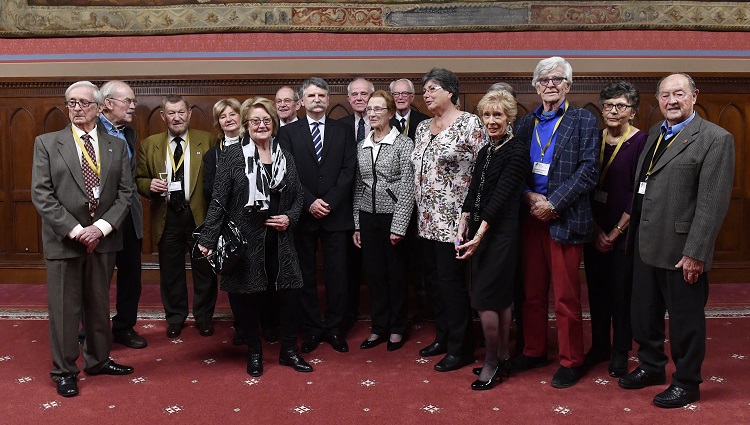 The 1956 Summer Olympic Games in Melbourne (Australia) took place without the participation of several countries. Spain, Switzerland and the all Netherlands withdrew from the Games in response to the Soviet invasion in Hungary.

Speaker of Parliament László Kövér on Monday met Dutch, Swiss and Spanish veteran athletes visiting Budapest who boycotted the 1956 Melbourne Olympics out of solidarity with Hungary due to its crushed anti-Soviet revolution. Hungary has organised programmes to thank the athletes who gave up their dreams after the Netherlands, Spain, and Switzerland withdrew in protest against the Soviet presence in the Games. 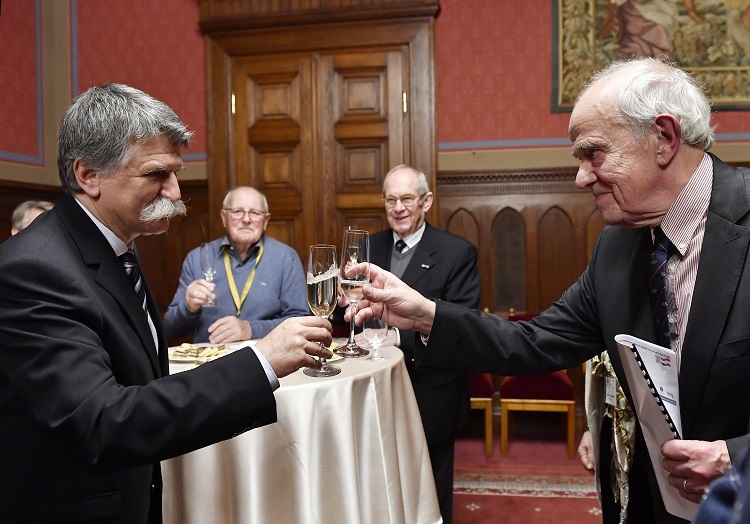 The event most frequently remembered from that year’s Games is the „Blood in the Water” water polo match, which took place between Hungary and the Soviet Union. Just weeks before the Games, a revolt in Hungary had been put down by the Soviets at the expense of thousands of Hungarian lives. When the Hungarian team arrived at the Olympic Village, they removed the Communist Hungarian flag and replaced it with a Free Hungary banner. Emotions were running high among the players. 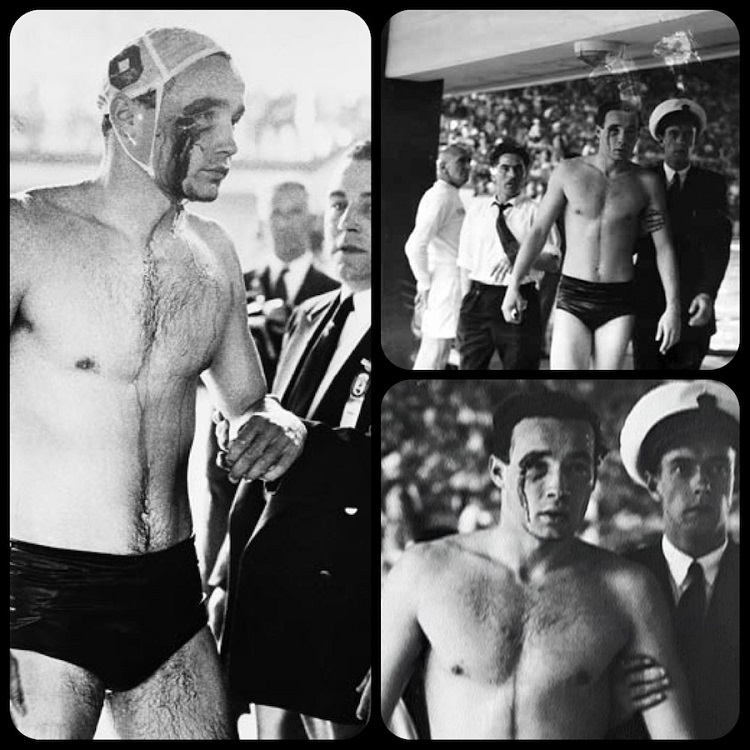 With time running out in the match and the Hungarians leading 4-0, a Soviet player blatantly punched Hungarian Ervin Zador in the eye. The pool deck flooded with angry Hungarian fans, and a referee ended the match early.

Within the program series for the veteran athletes, eleven Dutch, one Spanish and one Swiss Olympian arrived in Budapest out of the 66 Swiss, 44 Dutch and four Swiss athletes who boycotted the event in 1956. They are scheduled to visit the House of Terror museum on Tuesday and attend a conference organised in their honour at the Andrássy Gyula German-language University. Later that day they will be greeted by Hungarian Olympians at a gala evening.