Guest Nights Down by 33% in August 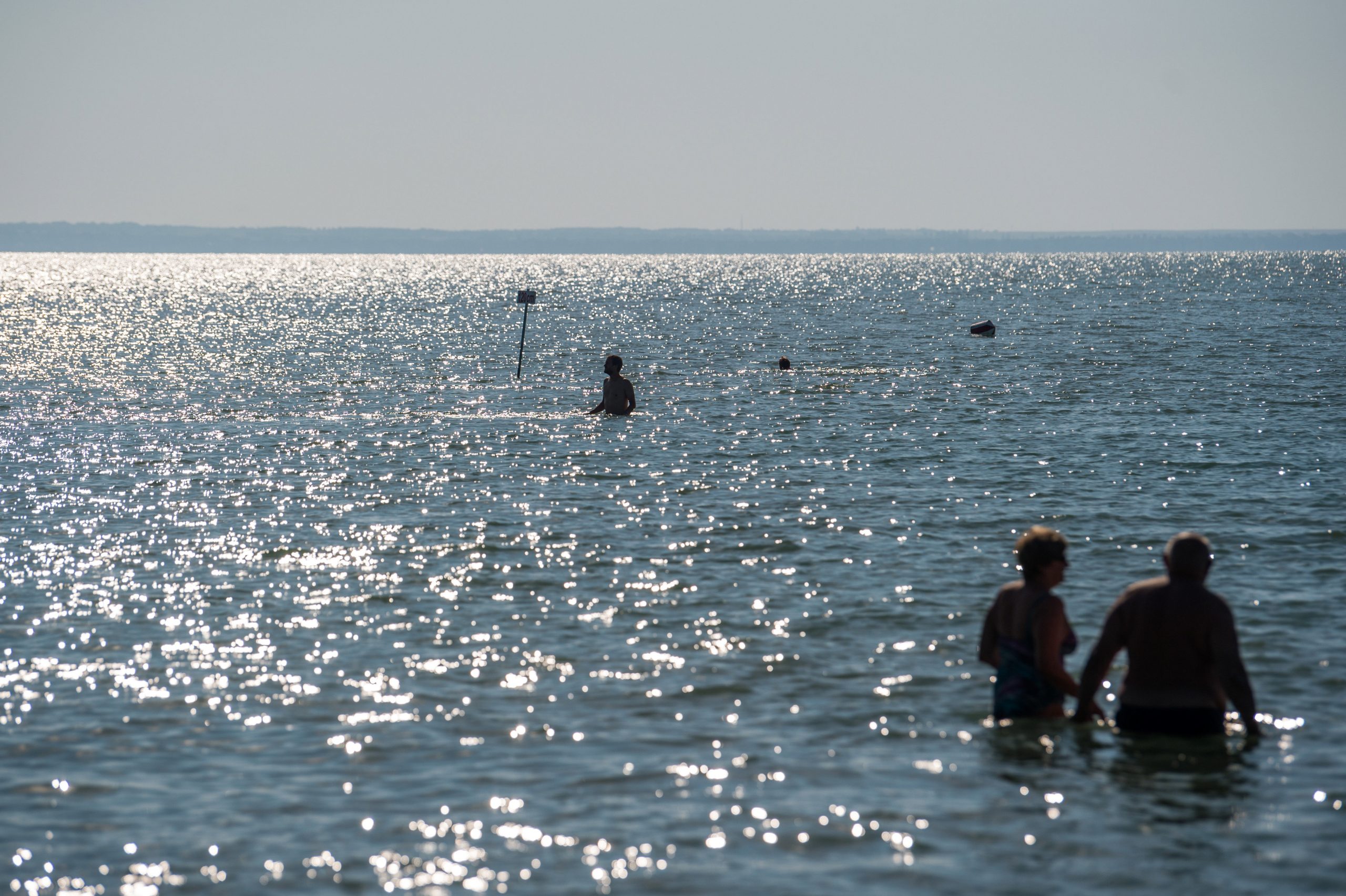 The number of guest nights at commercial accommodations in Hungary fell by an annual 33.2 percent to 3,136,000 in August as the pandemic continued to impact the tourism industry, the Central Statistical Office (KSH) said on Wednesday.

Hungarians spent 914,000 guest nights in the area around Lake Balaton, making it the most popular travel destination in August.

Related article
Full House at Lake Balaton, Domestic Tourism on the Rise due to Pandemic

In July, about 430,000 vacationers around the beaches of Lake Balaton spent almost one and a half million guest nights at the ‘Hungarian sea.’ This statistic shows that domestic tourism is on similar levels this year as last year, even in the time of the coronavirus.  László Könnyid, Deputy CEO of the Hungarian Tourism Agency […]Continue reading

Revenue of commercial accommodations fell by 32.6 percent to 47 billion forints (EUR 130.4m) in August from the same month a year earlier. 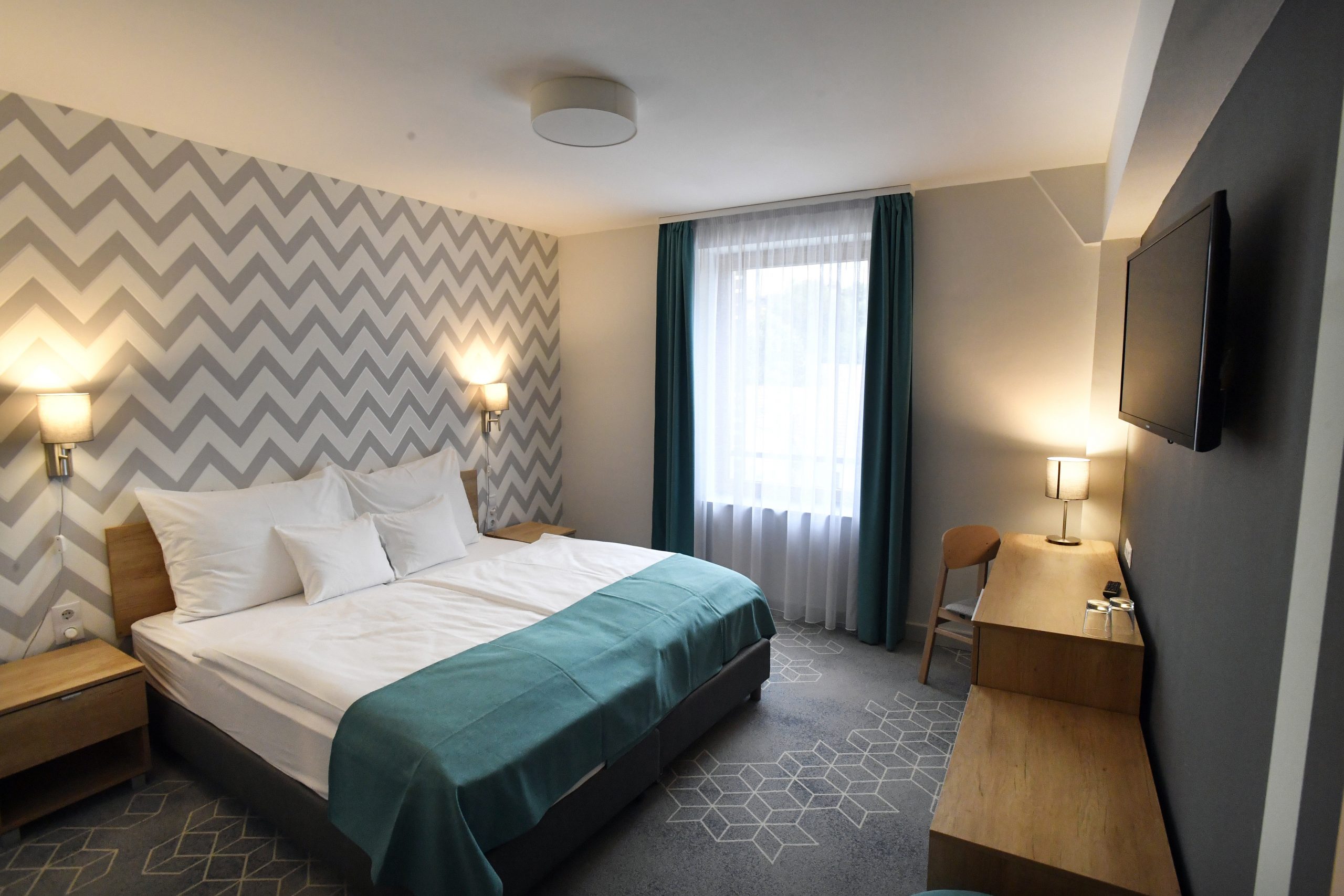 Revenue of commercial accommodations dropped by 50.8 percent to 183 billion forints in January-August. 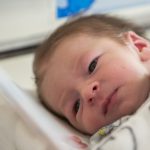