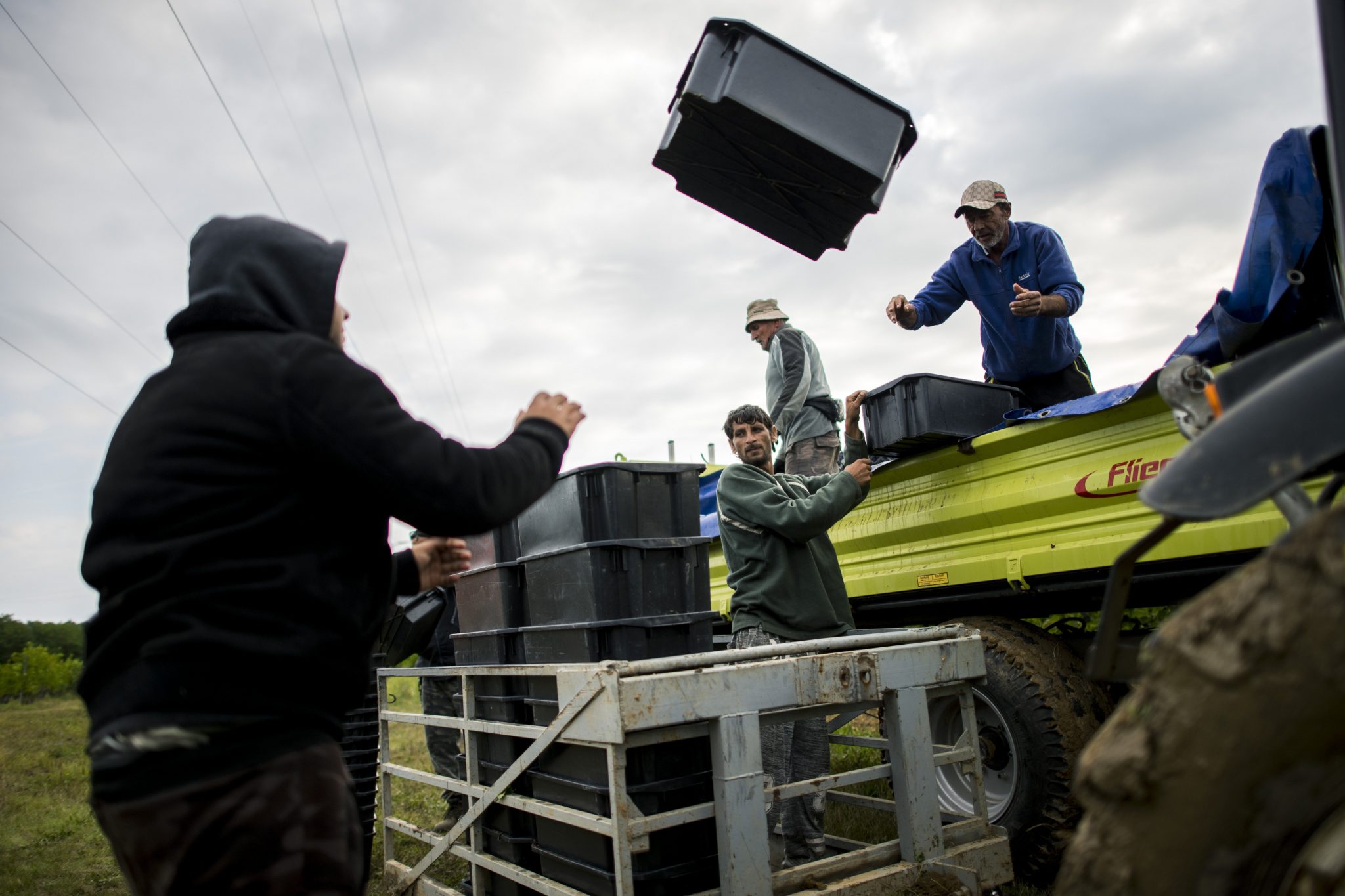 The average gross wage for full-time workers in Hungary rose by an annual 10.7 percent to 362,595 forints (EUR 1,079) in July, the Central Statistical Office (KSH) said on Monday.

Calculating with twelve-month CPI of 3.3 percent in July, real wages were up by 7.2 percent.

Excluding fostered workers, the average gross wage in the business sector, which includes state-owned companies, rose by 11.8 percent to 375,801 forints. The average wage in the public sector increased by 6.0 percent to 368,152 forints.

The data sources show that in January-July average gross monthly wage was highest in finance and insurance sector, at 668,673 forints, and lowest in social and health care services, at 238,444 forints.

Men employed full-time earned gross 393,900 forints on average during the period, while women earned 326,700 forints. The rates rose 11.3 percent and 9.6 percent, respectively, on an annual basis.

Commenting on the data, Finance Minister Mihály Varga said real wages have been increasing for 79 consecutive months, over six and a half years. Wage growth was seven percent in the last year alone, the ministry cited Varga as saying.

Allowed by significant economic growth, tax cuts and wage hikes in the public and private sectors, net wages in Hungary have gone up by 86 percent since 2010, Varga said. The government expects the positive trends to continue, with further wage growth and growing consumption, Varga added.

Analyst András Horváth of Takarékbank told MTI that he expected wage growth to remain intensive in the coming period due to the tight labour market and the record-low level of unemployment.

Péter Virovácz of ING Bank agreed that the average wage growth of 10.6 percent measured in the first seven months of 2019 could continue although downside risks are also increasing with the deterioration of the external economic environment.