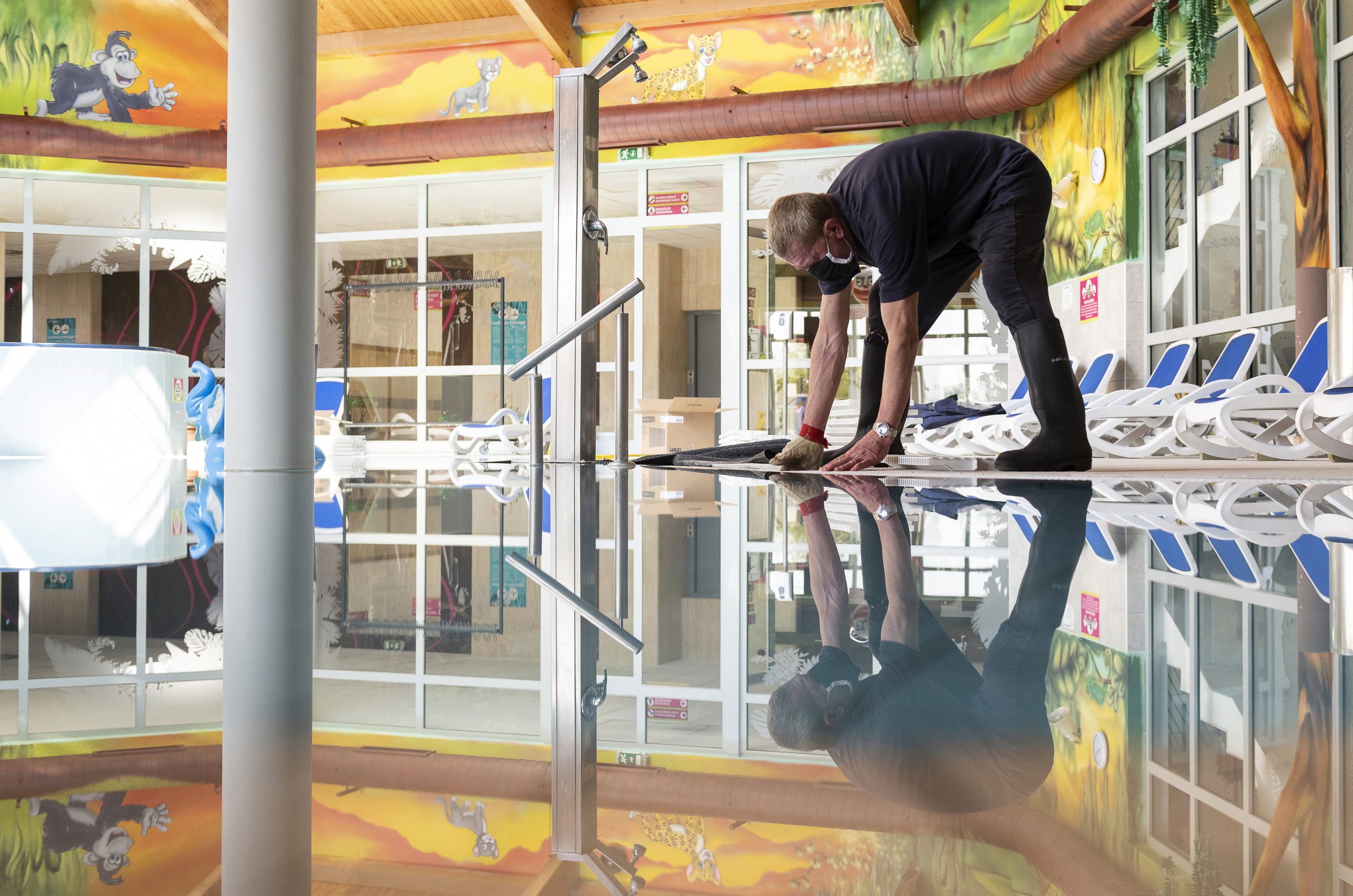 Gross wages in Hungary grew by an annual 9.8 percent in February, the Central Statistical Office (KSH) said on Thursday.

A broader set of data covering all full-time employees, not only the ones at employers with a payroll of five or more, show the average gross wage stood at 401,900 forints and the average net wage at 267,300 forints in February.

Senior analyst of Takarékbank András Horváth said wage growth in February was above expectations, despite the pandemic and a small minimum wage increase. Employers are forced to continue raising wages in order to retain and attract workers and as a result of the inflationary environment, he added.

ING Bank senior analyst Péter Virovácz said the February wage statistics had been a positive surprise but added that the relatively high increase was partly due to technical factors. Full-time employment increased in the business sector in February and it reflected workforce demands in sectors characterised by higher-than-average wages, he said. Virovácz added that wage dynamics were expected to gradually slow down in the rest of the year and put full-year wage growth at around 7 percent.

K and H senior analyst Dávid Németh said the growth in wages for doctors, judges, prosecutors and kindergarten workers greatly contributed to the wage statistics. He projected a real wage growth rate of around 5 percent for the whole of 2021.