Hungary Gross Wages up 14 % in November 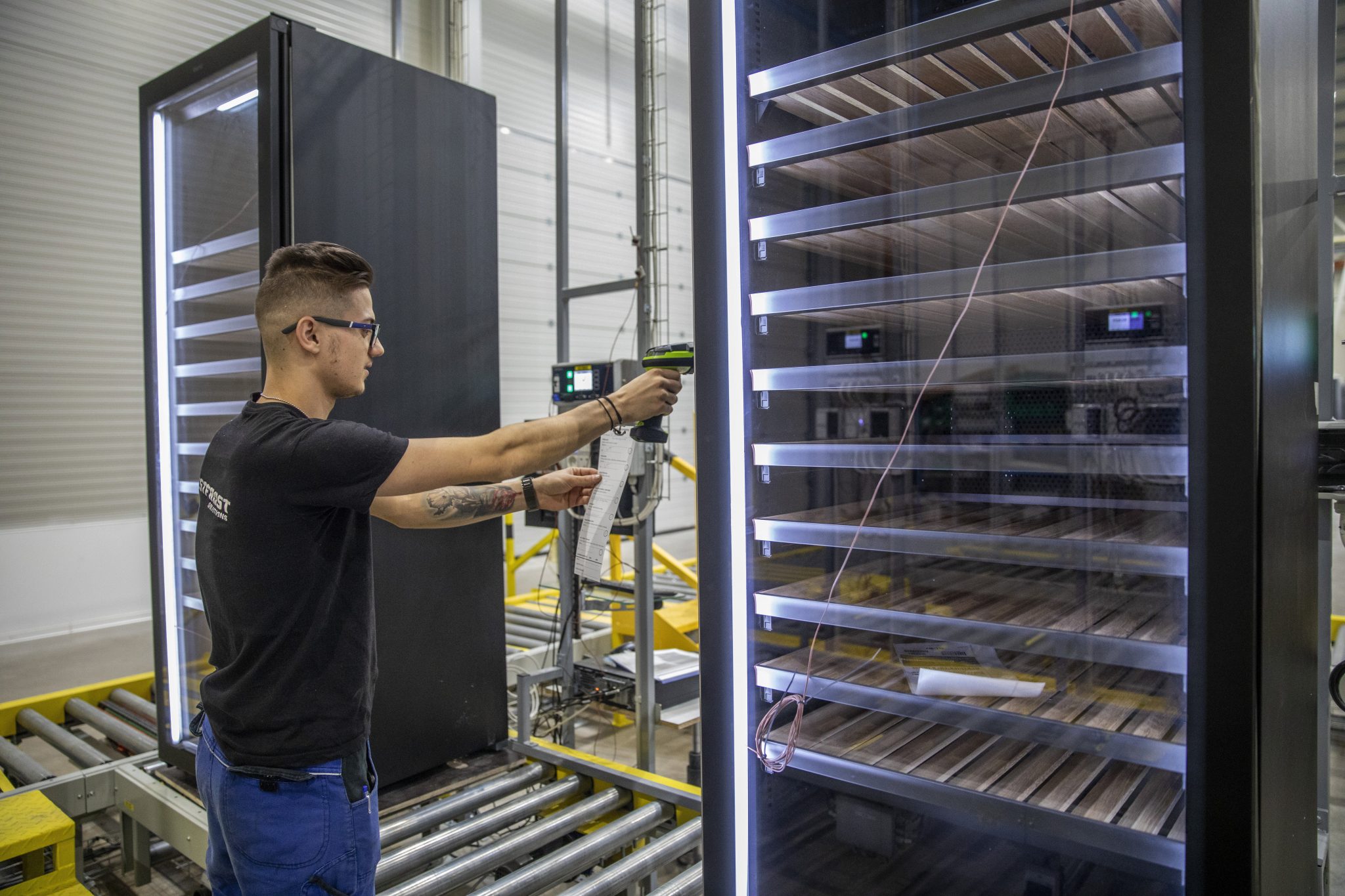 The average gross wage for full-time workers in Hungary rose by an annual 13.9 percent to a monthly 403,500 forints (EUR 1,197) in November, the Central Statistical Office (KSH) said on Friday.

In October, the annual wage increase was 11,6 percent, according to KSH.

Sándor Bodó of the Ministry of Innovation and Technology told public television’s M1 channel that wages have been increasing for 83 months in a row thanks to the government’s tax policy that allows companies to spend more on wage hikes. Enduring salary growth is also connected with a further reduction in the social contribution tax in June, by 2 percentage points.

The state secretary for employment policy said the 13.9 percent annual increase in November was “remarkable”, adding that thanks to the successful management of companies, employees were given bonuses.

The financial sector witnessed the highest earnings growth, while wages grew the least in the hotel industry and trade, he said. Due to labour shortages, there have been big wage increases in the construction industry, Bodó added.

András Horváth of Takarékbank said a shortage of skilled labour was largely behind the increase. A higher minimum wage and the bonus payments also bumped up wages, he added. He said growth pay before tax this year was likely to exceed 9 percent, or a real wage rise of about 5.5 percent.

Péter Virovácz of ING Bank said wage growth was likely to remain in the double digits this year, and this would support sustained consumer growth.

Gábor Regős of pro-government Századvég said average wage rises were expected to be much faster than inflation this year, but may be slower than in previous years.