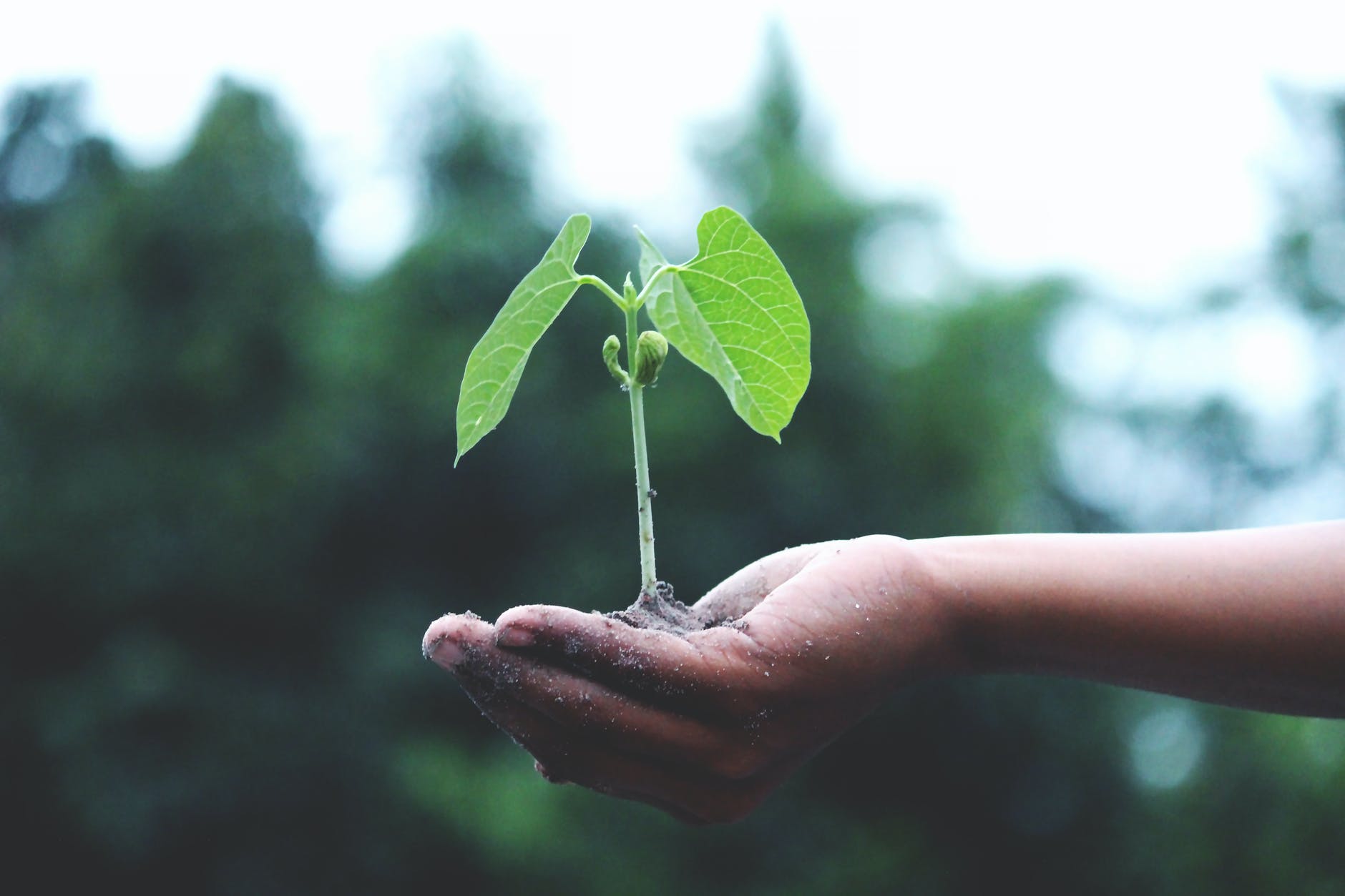 At the virtual award ceremony, Hungary was recognised as a sovereign green market pioneer, the statement said.

The award shows an appreciation for Hungary’s efforts to curb climate change, the statement said.

The bonds were issued in euros in June 2020 for a 15-year term, to be used exclusively for green investment, the ministry cited state secretary Gábor Gion, the head of the steering committee supervising the Hungarian Green Bond Programme, as saying. 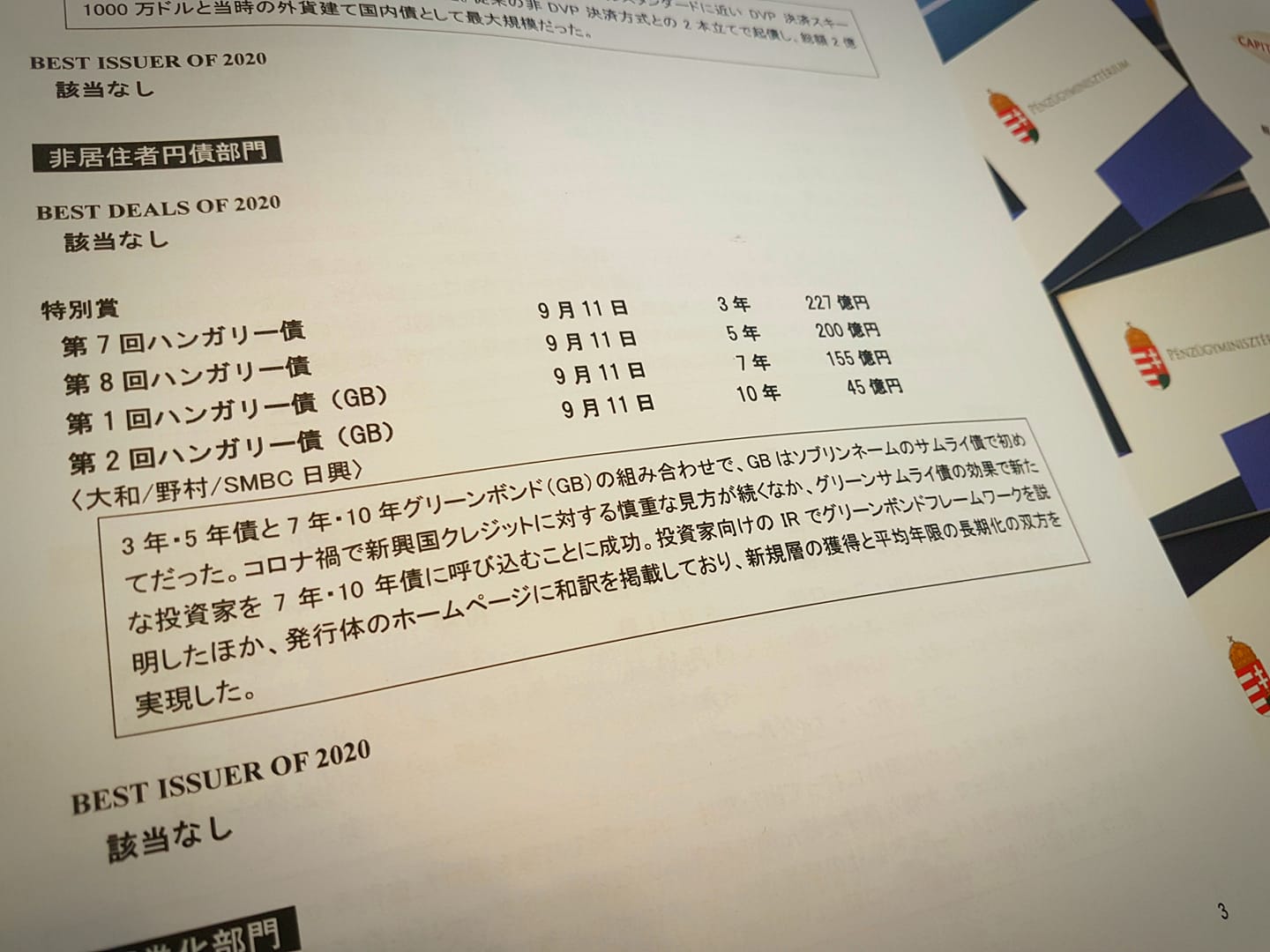 The programme is a “watershed” measure in the fight against climate change and the loss of biodiversity, Gion said. 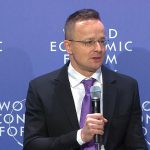