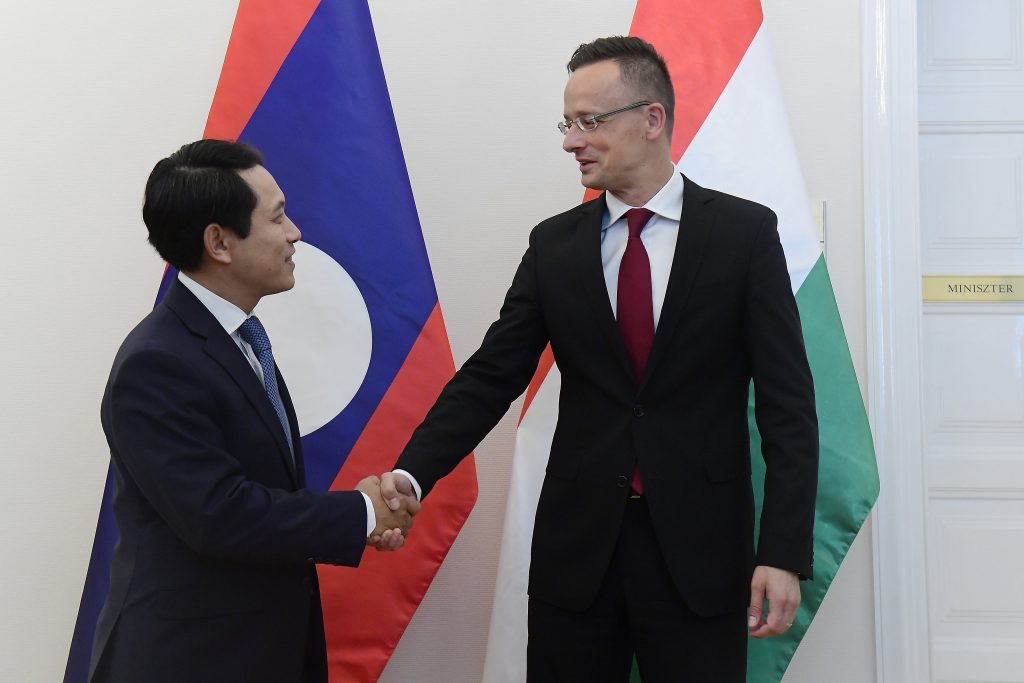 Speaking following a meeting in Budapest with his Laotian counterpart, Foreign Minister Péter Szijjártó announced yesterday that Hungary will be launching a $160 million dollar tied aid loan in Laos. 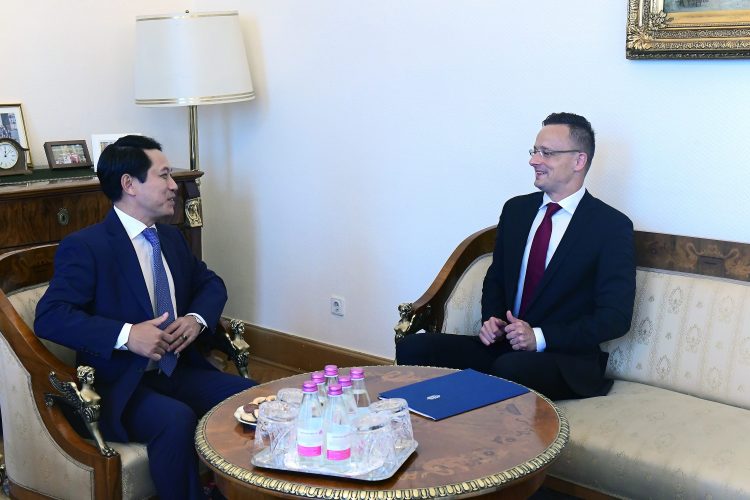 In comments after his meeting with Saleumxay Kommasith, the Hungarian Foreign Minister pointed out that the aid loan is “the largest such scheme undertaken by Hungary so far,” according to a report by wire service MTI.

This is the third such aid program announced in recent days by the Hungarian government. Earlier this week, Prime Minister Orbán signed an agreement on rebuilding homes of Iraqi Christians whose villages had been destroyed by the terror group ISIS, while on Monday Foreign Minister Szijjártó announced that Hungary would be providing development loans to Kenya.

As part of this planned aid deal, Hungarian companies will have opportunities to participate in several projects. These include the construction of slaughterhouses and processing plants in Laos; the modernization of the sewage network in the Laotian capital Vientiane; installation of water supply systems for industrial parks; and participation in a project to introduce electronic identification cards to the country.

According to Hungary’s foreign minister, his country’s aid plan is tailored to fit the Laotian economy, in which the majority of the population are farmers in rural areas. In addition, he added that Laos has “abundant water resources.”

Szijjártó pointed out that previous Hungarian programs in Laos, in 2009 and 2016, had been successful. In addition, he emphasized the importance of cooperation in education, and pointed out that Hungary will once again be offering scholarships to 50 Laotian university students this September.

At the press conference, Foreign Minister Kommasith told reporters that the two countries have had a long relationship, and that “Laos could always rely on Hungary as a friend.”

Kommasith, who has been Laos’ Minister of Foreign Affairs since April of last year, is also a member of the Central Committee of the Lao People’s Revolutionary Party, the Communist group that has ruled the country since 1975. 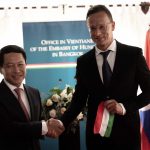 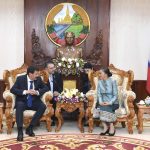